July 2, 1863, Col. John Fisk received authority to recruit a regiment of infantry; August 24, 1863, this authority was modified, making the organization to be recruited a regiment of mounted rifles. It was organized at Lockport and Buffalo, and the companies were mustered in the service of the United States for three years: at Lockport A and I October 31 and November 2, 1863, respectively; at Fort Porter, Buffalo, B, C, D, E and L January 12th, 26th, 27th, 29th and 25th, respectively; F and G February 5, and H, K and M February 4, 6 and 13, 1864, respectively.

Second Mounted Rifles.—Cols., John Fisk, Louis Siebert; Lieut.- Cols., Jasper N. Raymond, Joseph H. Wood; Majs., William H. Mapes, John D. Numan, Joseph M. Rushmore, John H. Fralick, Henry Runyan, Henry G. Stebbins, Nahum Ward Cady, James M. Watson, Henry F. Pierce. This regiment, known as the Governor's Guard, was organized at Lockport and Buffalo in the summer and early fall of 1862. Col. Fisk had been authorized to recruit a regiment of infantry, but this authority was modified a month later, making the organization a regiment of mounted rifles. The companies of which it was composed were principally raised in the counties of Erie, Niagara, Wyoming, Orleans, Allegany and Wayne, and were mustered into the U. S. service from Oct., 1863, to Feb., 1864, for three years. The regiment left the state in March. 1864; served as infantry attached to the 22nd corps at and near Washington until May; then joined the Army of the Potomac, engaged in the Richmond campaign, where it was first assigned to the provisional brigade, ist division, and later to the ist brigade, 2nd division, 9th corps; saw its first fighting at Spottsylvania Court House; lost heavily at Cold Harbor, where its casualties amounted to 64 killed, wounded and missing; and in the assaults on the Petersburg works in June it again suffered severely, having 18 killed, 82 wounded and 2 missing. At the mine explosion it was again in action with Potter's division, and sustained a loss of 48 killed, wounded and missing. In the action at Poplar Spring Church its casualties were 76. The regiment was now mounted and served with the 3d brigade, 2nd cavalry division (Crook's), Army of the Potomac, losing 33 killed, wounded and missing at Hatcher's run and Nottoway Station. It performed its full share during the campaign leading up to Lee's surrender at Appomattox, its casualties from March 28 to April 9, 1865, amounting to 62 killed, wounded and missing. After the close of the war 202 The Union Army it served in the Department of Virginia until mustered out under the command of Lieut. -Col. Joseph H. Wood, at Petersburg on Aug. 10, 1865. Its losses by death during service were 8 officers and 97 men, killed and mortally wounded; i officer and 112 men died of disease, accidents, in prison, etc.; a total of 218. 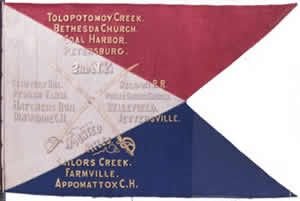 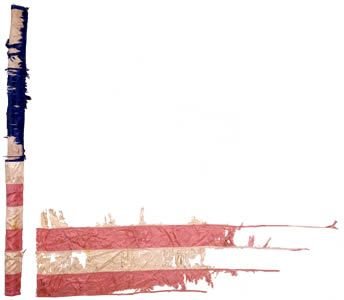 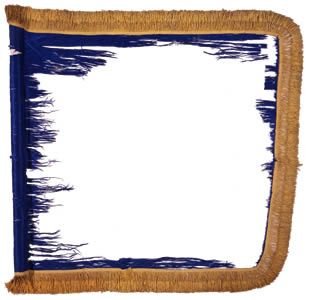 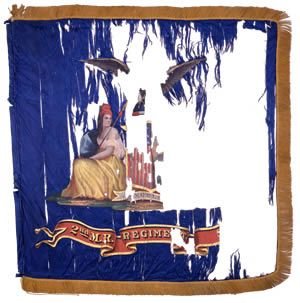 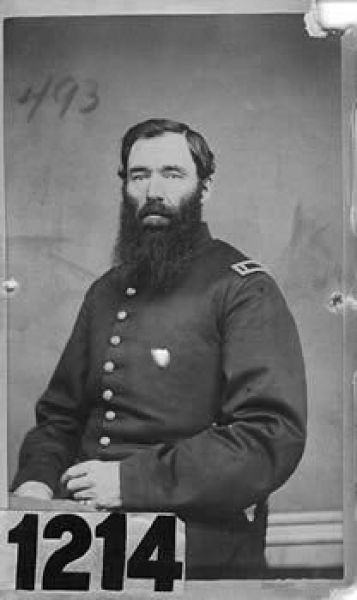 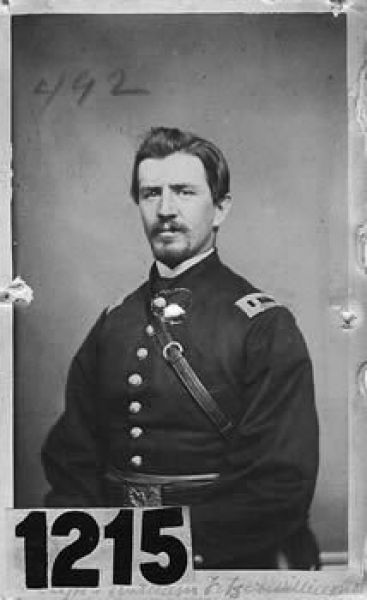 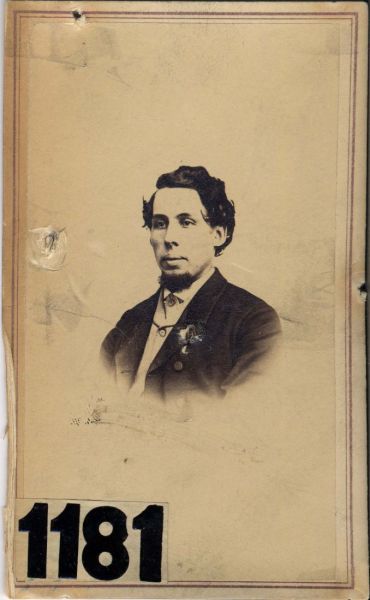 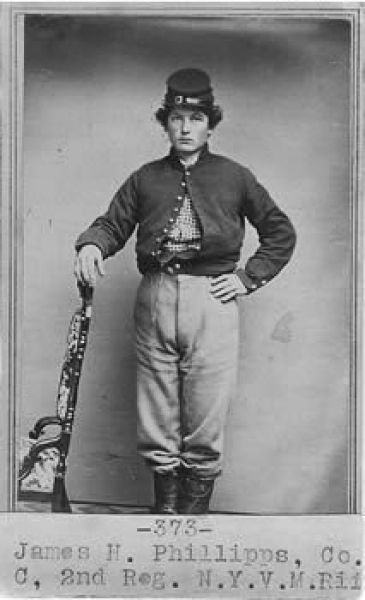 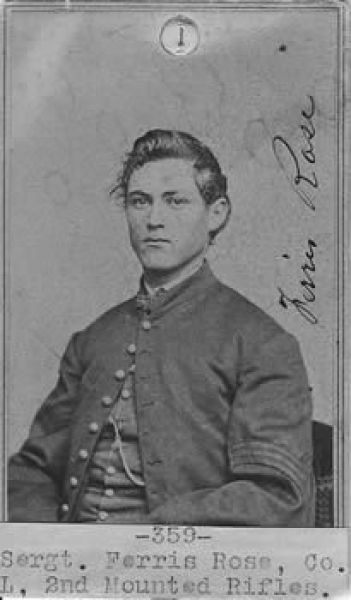 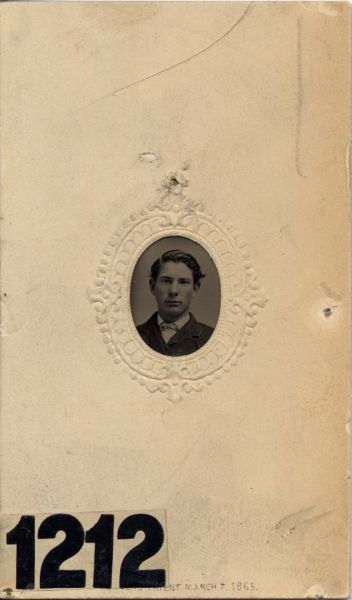 Erskine, Robert. Impressions and Recollection of the American Civil War by an Alien Volunteer: Written entirely for his own amusement forty years after the War was over. 54 pages.
Edited and donated by Erskine's Great-granddaughter, Katharine Skillen.