August 25, 1863, Col William C. Raulston, formerly Lieutenant-Colonel, 81st N. Y. Volunteers, received authority to reorganize the 24th Volunteer Infantry, then discharged by reason of the expiration of its term of service. September 25, 1863, this authority was modified to read that a regiment of cavalry, this, the 24th, should be organized. The regiment was organized accordingly at Auburn, and its companies were mustered in the service of the United States for three years, A, C, D and E, December 28, 1863; B, F, G, H and I, January 7; K and L, January 19, and M, January 26, 1864.

Colonel William C. Raulston was captured by the enemy September 30, 1864; in an attempt to escape, of which he was the leader, he was shot, December 10, 1864, by a Confederate sentinel at Danville, Va., and from the effects of this wound died December 15, 1864, Under the command of Col. Walter C. Newberry the regiment was consolidated, company with corresponding company, with the 10th N. Y. Volunteer Cavalry at Cloud's Mills, Va., July 10, 1865; the new organization receiving the designation "1st Provisional Regiment N. Y. Volunteer Cavalry."

Twenty-fourth Cavalry.—Cols., William C. Raulston, Walter C. Newberry; Lieut. -Cols., Walter C. Newberry, Melzer Richards, Charles B. Coventry; Majs., Walter C. Newberry, George G. Wanzer, Mark L. Scoville, Melzer Richards, Albert Taylor, Charles E. Martin. In the fall of 1863, Col. Raulston, formerly lieutenant colonel of the 8ist N. Y. infantry, was authorized to reorganize the 24th N. Y. infantry, which had been discharged by reason of the expiration of its term, as the 24th cavalry. It was accordingly organized at Auburn and was mustered into the U. S. service between Dec. 28, 1863, and Jan. 26, 1864, for three years. The companies of which it was composed were raised in the counties of Oswego, Erie, Monroe, Chemung, Oneida, Otsego, Ontario, Onondaga, Livingston and Albany. The regiment left the state on Feb. 23, 1864, and after a few months at Washington, dismounted, moved on the Wilderness campaign, with Marshall's provisional brigade, 9th corps, and later as part of the 2nd brigade, 3d division, same corps. It fought at the Wilderness, Spottsylvania, the North Anna. Totopotomy. Cold Harbor and Bethesda Church. Its losses at Cold Harbor aggregated 84 killed, wounded and missing. It arrived before Petersburg on June 16, and in the assault of that day met with one of the severest losses sustained by any regiment engaged, having 38 killed, 156 wounded and 3 missing, a total of 197. At the mine explosion, it lost 9 killed and wounded and was again active at the Weldon railroad in August, losing 13. It suffered a loss of 60 in the engagement at Poplar Spring Church, and was active at Peebles' farm in October. It was then mounted and assigned to the 1st brigade, 2nd cavalry division, Army of the Potomac, which under Gen. Crook, participated in the actions at Hatcher's run, Prince George Court House. Stony Creek Station, Three creeks, Halifax road, Lee's mill and the final Appomattox campaign in which the regiment lost 73 killed, wounded and missing. Col. Raulston was captured by the enemy on Sept. 29, 1864, and in at Newtempting to escape, was shot on Dec. 10, by one of the sentinels at Danville, dying from the effects on the 15th. Commanded by Col. Newberry, the regiment was consolidated with the loth N. Y. cavalry on July 10, 1865, the consolidated force being known as the "1st provisional regiment N. Y. volunteer cavalry." The regiment saw less than a year of active service, but endured much hard service and suffered severely. It lost 7 officers and 113 men killed and mortally wounded; 1 officer and 133 men died of disease, accidents, in prison, etc., a total of 254. Private George Schmal was awarded a medal of honor for the capture of a flag at Paine's crossroads in April. 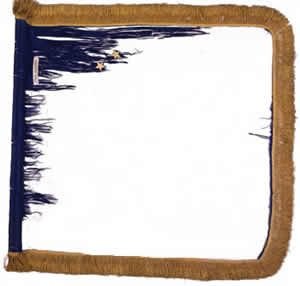 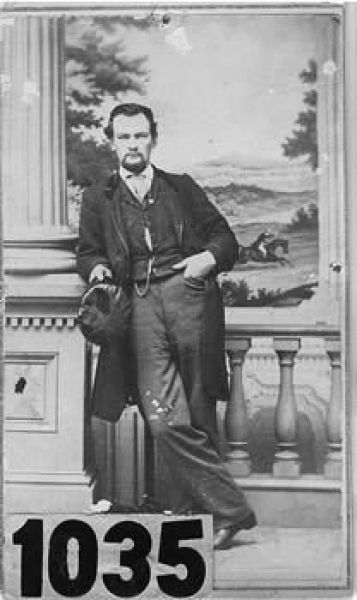 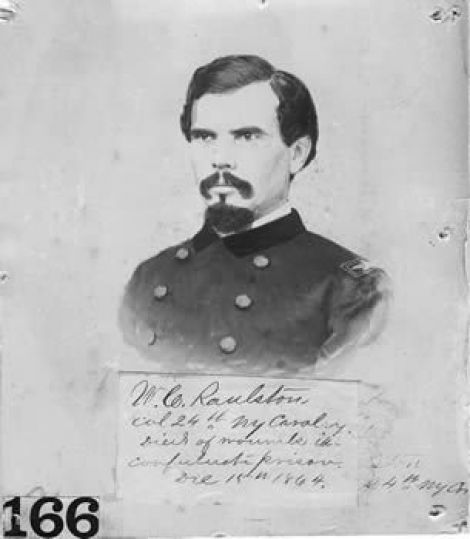 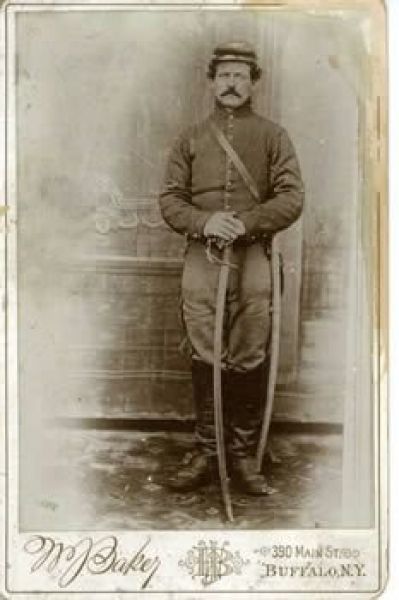 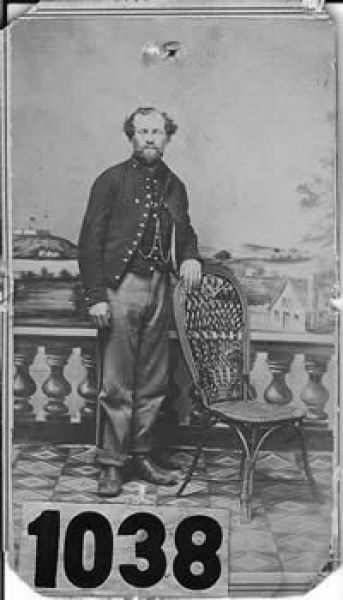 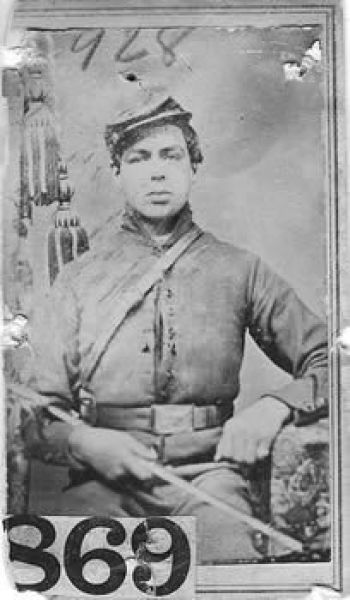 Bodamer, John A. “24th New York Cavalry, Co. M. Papers (1861-1903).” New York State Library. https://www.nysl.nysed.gov/mssc/allcwrec.htm#21. From the website: “These papers include Bodamer's enrollment application, discharge certificate and other personal service records as well as portraits of himself and family members.”

Johnson, Crisfield. History of Oswego County, New York. With illustrations and biographical sketches of some of its prominent men and pioneers. L.H. Everts & co 1877.

Marvel, William. Biographical Sketches of the Contributors to the Military Order of the Loyal Legion of the United States. Broadfoot Publishing Company, 1995.

Raulson, William C. "Thirty-Six years ago Reminiscences of the War of the Rebellion. Story of a daring attempt at escape from the Confederate Prison at Danville--Colonel Raulston of Oswego, was killed -- was one of a family of fighters." New York State Military Museum. http://catalog.nysmm.org/Presto/content/Detail.aspx?ctID=MWUzZjNjOGQtZjA1My00MDA3LTk0ZDMtN2E5ZmNkZWM1ZWUw&rID=ODI1Ng==&qrs=RmFsc2U=&q=KENhdGFsb2cuQ29uZmxpY3Q6KDE4NjUpKSBBTkQgKENhdGFsb2cuTWlsQ29tcG9uZXQ6KCJVbml0ZWQgU3RhdGVzLiBBcm15LiBOZXcgWW9yayBDYXZhbHJ5IFJlZ2ltZW50LCAyNHRoIikp&qcf=MWUzZjNjOGQtZjA1My00MDA3LTk0ZDMtN2E5ZmNkZWM1ZWUw&ph=VHJ1ZQ==&bckToL=VHJ1ZQ==&rrtc=VHJ1ZQ==.