Under orders of the War Department of June 17, 1865, the 10th and 24th Regiments of Cavalry were consolidated and designated as above. The consolidation took place July 10, 1865, company to corresponding company, and the new regiment was commanded by Col. Matthew H. Avery, of the 10th Cavalry. The regiment was mustered out and honorably discharged July 19, 1865, as Cloud's Mills, Va.

First Provisional Cavalry.—Col., Matthew H. Avery; Lieut.-Col., Benjamin F. Sceva; Majs., William A. Snyder, James M. Reynolds, Mark L. Scoville. This regiment was formed by the consolidation of the loth and 24th cavalry on June 17, 1865, company corresponding to company. It was mustered out of service July 19, 1865, at Cloud's mills, Va. 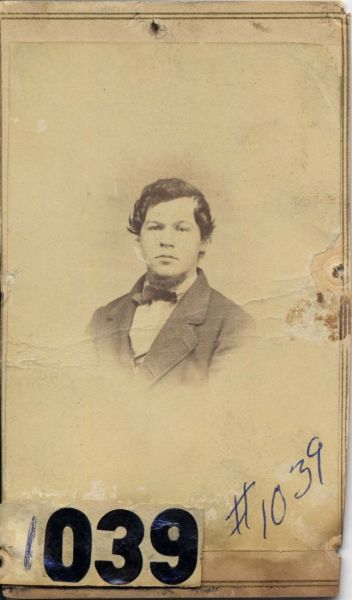 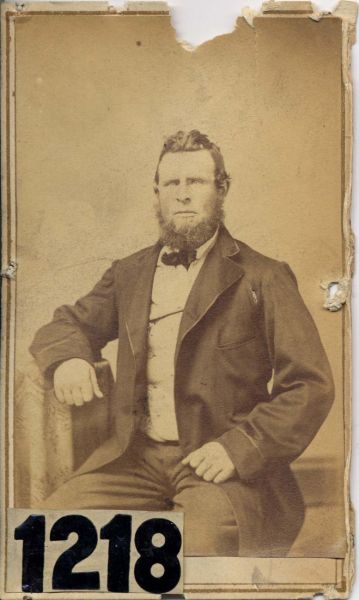