Battery H, Capt. Joseph Spratt. recruited at Watertown and Lowville, was mustered into the U. S. service on Oct. 10, 1861, at Elmira, and in June, 1862, received some of the members of battery A by transfer. It served at Washington with the regiment during the winter of 1861-62; in the Peninsular campaign with Casey's division, 4th corps; was stationed at Gloucester Point during Aug., 1862; at Yorktown from Sept., 1862, to July, 1863; at Washington, in the 22nd corps, from July to Sept., 1863; during the remainder of 1863 it served with the artillery brigade, 1st corps; and from March, 1864, with the artillery brigade. 5th corps. It took part in the siege of Yorktown and the battles of Williamsburg, Seven Pines, Seven Days' battles, Baltimore cross-roads, the Mine Run campaign. Wilderness, Spottsylvania, the North Anna, Totopotomy, Bethesda Church, the assault on Petersburg in June, 1864, Weldon railroad, Poplar Grove Church, Hatcher's run, Hicksford raid. Fort Stedman, White Oak ridge, Five Forks, the fall of Petersburg and Appomattox Court House. The battery had 7 men killed in action and lost 10 who died of disease and other causes, a total of 17. It was finally mustered out at Elmira, June 19, 1865, under Capt. Charles E. Mink. 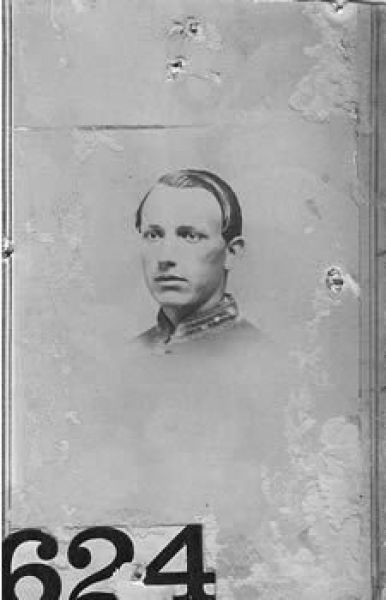 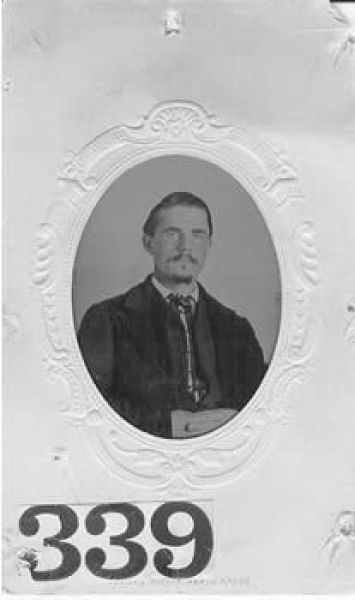 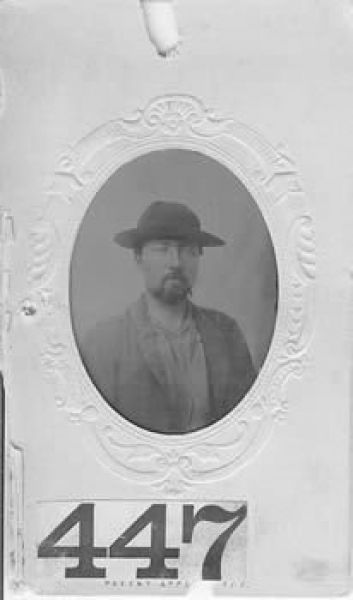 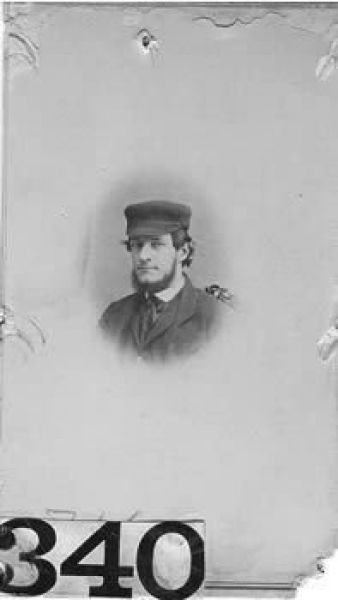