The following is taken from New York in the War of the Rebellion, 3rd ed. Frederick Phisterer. Albany: J. B. Lyon Company, 1912.
This regiment, Col. John H. McCunn, was accepted by the State May 25, 1861; organized in New York city, and there mustered in the service of the United States for two years, June 6 and 7, 1861. The 75th Militia formed the nucleus of the regiment; and the companies were recruited, H at Allegany, I at Ellicottsville, K at Pulaski, the others at New York city. December 24, 1862, the enlisted men of the 101st N. Y. Volunteers joined this regiment by transfer; and May 25, 1863, the three years' men of the regiment were consolidated into two companies, and these transferred, May 29, 1863, to the 4Oth Infantry as Companies I and K.
The regiment left the State June 23, 1861; served at and near Washington, D. C., from June 24, 1861; in McCunn's Brigade, Army of Northeastern Virginia, from July 21, 1861; in Hunter's Brigade, Division of Potomac, from August 4, 1861; in Richardson's Brigade, from August 22, 1861; in same brigade, Heintzelman's Division, Army of the Potomac, from October 15, 1861; in 3d, Berry's, Brigade, Hamilton's Division, 3d Corps, Army of the Potomac, from March 13, 1862; in 3d Brigade, 1st Division, 3d Corps, Army of the Potomac, from July, 1862; Companies H and I served detached from the regiment at Fort Washington, D. C., from August, 1861, to March, 1862; and the regiment was honorably discharged and mustered out, under the command of Col. S. B. Haytnan, June 22, 1863, at New York city.
During its service the regiment lost by death, killed in action, 3 officers, 52 enlisted men; of wounds received in action, 2 officers, 24 enlisted men; of disease and other causes, 1 officer, 57 enlisted men; total, 6 officers, 113 enlisted men; aggregate, 119; of whom 2 enlisted men died in the hands of the enemy.

The following is taken from The Union army: a history of military affairs in the loyal states, 1861-65 -- records of the regiments in the Union army -- cyclopedia of battles -- memoirs of commanders and soldiers. Madison, WI: Federal Pub. Co., 1908. volume II.
Thirty-seventh Infantry.—Cols., John H. McCunn, Samuel B. Hayman; Lieut.-Cols., John Burke, Gilbert Riordan; Majs., Dennis C. Minton, Gilbert Riordan, Patrick H. Jones, William DeLacy. ' The 37th, the "Irish Rifles," was composed of seven companies from New York city, two from Cattaraugus county, one from Pulaski, and was mustered into the U. S. service on June 6 and 7, 1861, at New York city, for a two years' term. It left New York on June 23 for Washington; camped at the foot of East Capitol street; participated in the first movement to Manassas in Gen. McDowell's reserves and went into winter quarters near Bailey's cross-roads. After several temporary assignments the regiment finally became a part of the 3d brigade, 1st division, 3d corps, and in March, 1862, embarked for Fortress Monroe. It was active in the siege operations before Yorktown and at Williamsburg it won complimentary mention from Gen. Kearny for gallantry in action. The loss in this battle was 95 killed, wounded and missing. At Fair Oaks and in the Seven Days' battles the regiment was closely engaged, after which it went into camp at Harrison's landing; moved from there to Alexandria; was present at the battles of Bull Run and Chantilly; reached Fal-mouth Dec. 6, 1862; was active at Fredericksburg with a total loss of 35 members; and encamped near Falmouth during the rest of the winter. On Dec. 24, 1862, the regiment received the veterans of the 101st N. Y. The heaviest loss was suffered in the Chancel-lorsville campaign in May, 1863, when 222 of the 37th were killed, wounded or missing. The three years men were transferred to the 40th N. Y. on May 29, 1863, and on June 22, the regiment was mustered out at New York city, having lost 26 by death from wounds and 38 from accident, imprisonment or disease. 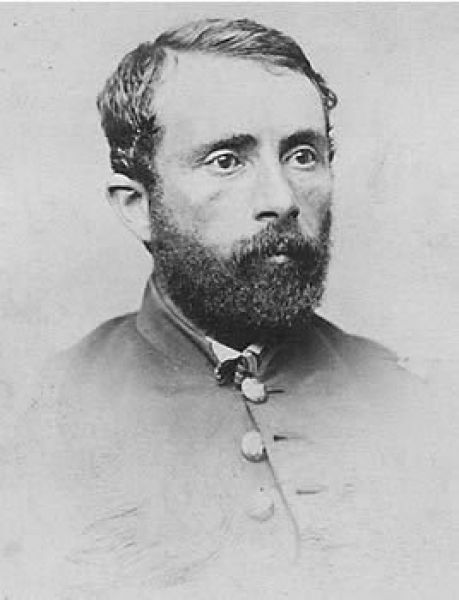 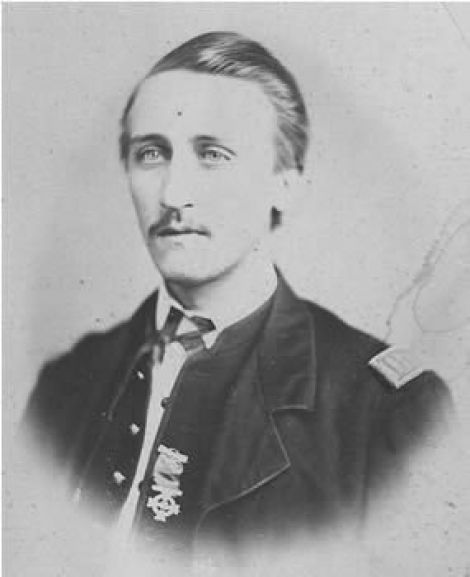 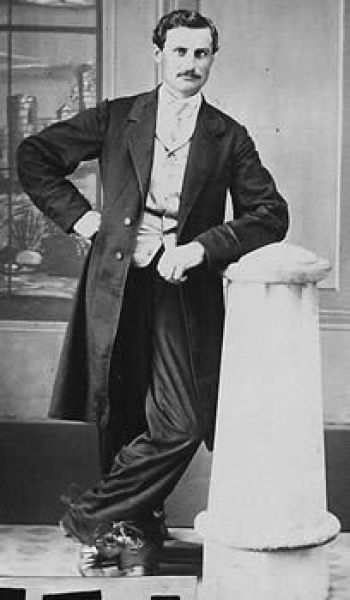 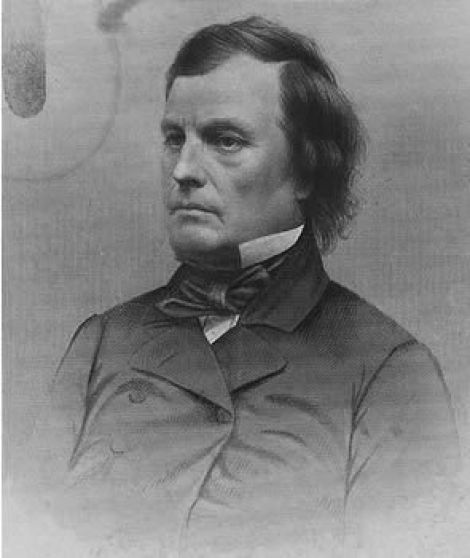 Andrews, Jerome. Letters, 1861-1864.
A Description: 30 items.
Abstract: A group of letters relating to the activities and experiences of a Civil War soldier. Addressed to parents and siblings, Jerome Andrews discusses camp life and battlefield action as well as news about other local men in Company I of the 37th New York Regiment of Infantry.
Note(s): Bio/History: A farmer who resided near Cattaraugus, New York, enlisted 9 May 1861 at Ellicottsville, to serve two years in the Thirty-Seventhy New York Infantry Regiment. He mustered in 7 June 1861, as a private, Company I. He was promoted to sergeant, 6 October 1862; wounded in action, 3 May 1863 at Chancellorsville, Virginia; mustered out with the company, 22 June 1863 at New York City. Reinlisted 29 March 1865 to one year sevice with the One hundred Ninety Fourth Regiment of Infantry; mustered in as a private, Company F, 29 March 1865; first lieutenant, 22 April 1865; mustered out with company, 3 May 1865, at Elmira, New York. Commissioned First Lieutenant, 24 May 1865.
General Info: Organization: Arranged chronological./ Preferred citation: Jerome Andrews Letters, 1861-1864.
Located at the New York State Library Manuscripts and Special Collections.

Green family. Green family Civil War papers, 1861-1863.
Description: .25 linear ft. (in 1 box)
Abstract: The Green family Civil War papers consist mainly of family correspondence. The main correspondent in this collection is Fannie Green. She wrote to her mother, father, and to her brother, William C. Green. She also kept a journal (March 1862 - May 1863). These letters and journal were written while on a visit to Washington D.C., during her time at Newport News where she nursed her brother who was injured at the Battle of Fair Oaks and Seven Pines, and upon their subsequent return to Michigan. Included in her journal is an entry of a letter received from her brother dated May 9, 1862 written from a camp near Williamsburg in which he describes in great detail the Battle of Williamsburg. Other correspondence includes letters written to Fannie by William C. Green, William to his mother and father, and miscellaneous other correspondents.
Note(s): Cataloged as part of the Georgia Archives and Manuscripts Automated Access Project: A Special Collections Gateway Program of the University Center in Georgia./ Collection number: MSS636./ Bio/History: The Green family of Pontiac, Michigan, consisted of Sanford Moon Green, his wife (name unknown), and their children, William C. Green, Fannie Green, Florence Green, and George Green.
General Info: Organization: Correspondence/ arranged by correspondent./ Preferred citation: Green family Civil War papers. Special Collections Department, Robert W. Woodruff Library, Emory University./ Finding aid available in repository./ Gift, 1982./ Occupation: Soldier.
Located at Emory University.