Thirty-fifth Infantry.—Cols., William C. Brown, Newton B. Lord, John G. Todd; Lieut.-Cols., Stephen L.. Potter, Bradley Wins-low, John G. Todd, David M. Evans; Majs., Newton B. Lord, John G. Todd, David M. Evans, Sidney J. Wendell. The 35th, known as the Jefferson county regiment, was composed of six companies from Jefferson, one from Lewis, one from Steuben, one from Madison county, and one from New York city, Buffalo and Elmira, and was mustered into the U. S. service at Elmira, June 11, 1861, for two years. It left the state on July 11, for Washington; camped on Meridian hill until July 23; moved to Arlington House and was brigaded first under Col. Porter, then under Col. Keyes, and finally under Gen. Wadsworth in the 1st brigade, 1st division, 1st corps; was engaged for a time in construction work on Forts Tillinghast and Craig, and moved on Sept. 27 to Fall's Church, where it passed the winter of 1861-62. In March, 1862, camp was broken for the Manassas movement and in April the 35th proceeded to Falmouth. During the latter part of August, the regiment was in action at Rappahannock Station, Sulphur Springs, Gainesville, and participated in the second battle of Bull Run. It was present at Chantilly, but not closely engaged and then returned to Fall's Church. At South mountain the command lost 13 in killed, wounded and missing, and at Antietam the loss was 67. Until Oct. 15, the regiment encamped at Sharpsburg, then moved to Brooks' station, and was held in reserve at Fredericksburg until the day of the battle, when the loss was 23 killed, wounded and missing. In Jan., 1863, the regiment was assigned to the provost guard brigade, which was stationed at Falmouth, and also performed guard duty along the Acquia Creek railroad. On May 18 the three years men were transferred to the 80th N. Y. infantry, and the next day the regiment left Acquia Creek for Elmira, where it was mustered out on June 5, having lost 44 members by death from wounds and 56 from accident, imprisonment or disease, out of a total enrollment of 1,250. 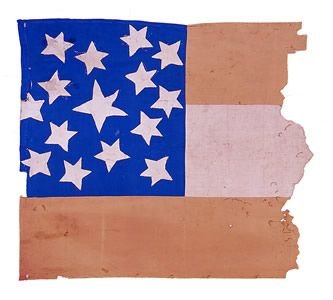 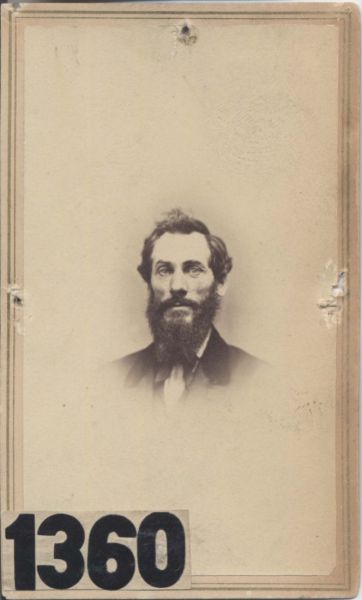 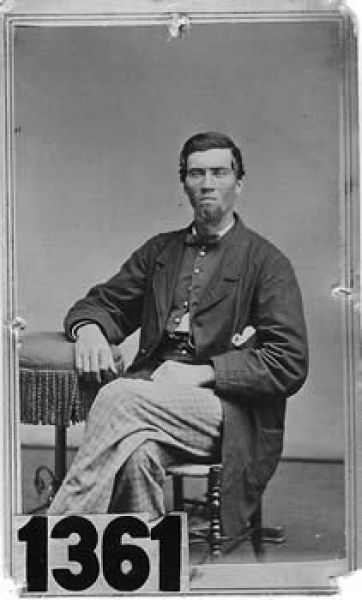 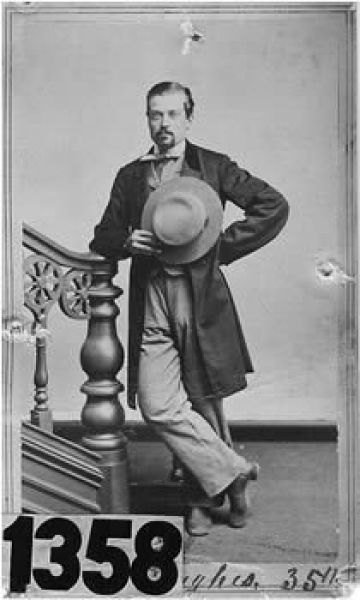 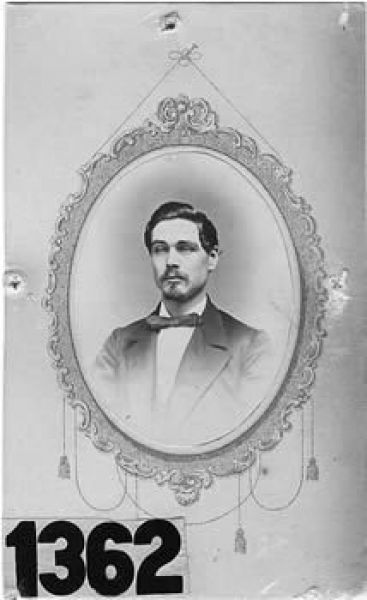 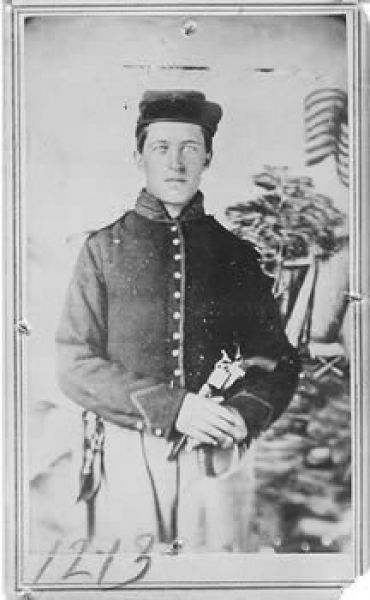 Eliason, Robert E. and Curt Davis. "Echoes from the Fall of Richmond: The Instruments and Career of Bandmaster George R. Choate." Journal of American Musical Instrument Society. XL 2014. 75-111, 223-227, 273.
Supplemental source material is here.
Copyright 2014.
PDF reprint courtesy of the Journal of the American Musical Instrument Society.
Distribution of PDF is permitted as long as this acknowledgement remains.

Merrell, Samuel L. and Mary P. Lyon. Samuel L. Merrell correspondence, 1861-1863.
Description: 0.4 linear feet (1 box)
Abstract: Correspondence, 1861-1863, mainly consisting of letters Merrell wrote to his wife Cornelia in Watertown (N.Y.) while he was serving with the 35th New York, a regiment raised in Elmira. There are also a few letters to his sons, a child's drawing of warlike scenes, and a letter from Mary P. Lyon offering him a congregation in Lyons Falls (N.Y.), as well as a letter written to him in 1889 by a veteran of the regiment. After being mustered in Elmira, the regiment served in the defenses of Washington (D.C.) and in various places in Virginia. Merrell writes about camp life and family news, mentioning his anxiety about the birth of their youngest child.
Note(s): Bio/History: Chaplain, 35th New York State Regiment.
General Info: Access: open to qualified researchers at the New-York Historical Society./ This collection is owned by the New-York Historical Society. Permission to publish materials must be obtained in writing from the Library Director of the New York Historical Society, Two West 77th Street, New York, NY 10024./ Occupation: Clergy.
Located at the New York Historical Society.

Shaw, Albert D. A full report of the first re-union and banquet of the Thirty-fifth N.Y. vols, held at Watertown, N.Y., on December 13th, 1887. Also, including much valuable data pertaining to the history and members of the gallant 35th, past and present. Watertown: Times print, and pub. house, 1888.

Smithe, George C. Glimpses: of places, and people, and things. Extracts from published correspondence and other writings, 1861-1886. By Geo. C. Smithe. Ypsilanti, Michigan: "The Ypsilanti" press, 1887.

Unknown. Letter, 13 April 1862.
4 pages.
Letter, 13 April 1862, written from Bristoe, Virginia, by an unidentified soldier serving with the Company C, 35th New York Infantry Regiment, to his sister. In it, he speaks of his unit’s recent time spent on the march in northern Virginia, and of setting out for Richmond only to be stopped in Bristoe and told to expect transfer to Yorktown. He expresses frustration at the problems caused by disputes between Generals George McClellan (1826-1885) and Irvin McDowell (1818-1885); comments on hardships brought by rain and snow; tells of a man shot by a Union sentinel; and relates his brigade’s impressions of their new leader, General Marsena Rudolph Patrick (1811-1888). Also included is an envelope, not belonging with this particular letter, but perhaps identifying the author’s sister as Mrs. E. B. (Adelia) Erety of Port Byron, Cayuga County, New York.
Accession 42186. Located at the Library of Virginia in Richmond, Virginia.
Thank you to Ed Worman for pointing out this resource.