The organization of this regiment was commenced at Troy, April 15, 1861; it was accepted by the State April 24, 1861, and mustered in the service of the United States at Troy for two years, May 14, 1861. In October and November, 1861, a number of men of the 13th, 19th and 21st Infantry, and 2d Me. Volunteers (130 men), were transferred to it; those of the Maine regiment were, however, retransferred in August, 1862.
The companies were recruited principally: A. B. G and K at Troy; C at Troy, Balls-ton, Saratoga, Brunswick, Schenectady, Lansingburgh, Grafton, Cohoes, Union Village and Poestenkill; D at Troy and Cohoes; E at Troy, Caldwell, Cohoes and Lansingburgh; F at Troy and Pittstown; H at Troy, Green Island, Cohoes, Lansingburgh and Pittstown; and I at North Adams, Cohoes, Troy, Petersburgh, Berlin, Pittstown, Pownall and Schaghticoke.
The regiment, Col. Joseph B. Carr, left the State May 23, 1861, and served near Fort Monroe, Va., from May 24, 1861; at Newport News, Va., from August 5, 1861; in the 1st Viele's, Brigade, 1st Division, Department of Virginia, from May 18, 1862; and in the 3d Brigade, 2d Division, 3d Corps, from June 6, 1862; May 11, 1863, the three years' men, 120, were transferred to the 70th Infantry and the regiment left for Troy where it was honorably discharged and mustered out, under Lieut.-Col. William A. Olmsted, May 26, 1863.
During its service, the regiment lost by death, killed in action, 17 enlisted men; of wounds received in action, 1 officer, 7 enlisted men; of disease and other causes, 23 enlisted men; total, 1 officer, 47 enlisted men; aggregate, 48; of whom 1 enlisted man died in the hands of the enemy.

Second Infantry.—Cols., Joseph B. Carr, Sidney W. Park; Lieut.Cols., R. Wells Kenyon, William A. Olmsted; Majs., Richard D. Bloss, George H. Otis, George W. Willson, William B. Tibbitts.. The 2nd, known as the Troy regiment, was organized at Troy, and was mustered into the U. S. service on May 14, 1861, at Camp Willard, Troy, nearly 800 strong, for a term of two years. It left Troy on the 18th for New York, there embarked for Fortress Monroe encamped at Mill creek and participated in the battle of Big Bethel. On Aug. 5 the regiment was ordered to Newport News, where permanent quarters were erected and the following winter was passed, during which time many new recruits were received. In Jan., 1862, it joined an expedition up the James river; became a part of the 1st brigade, 1st division of the Army of Virginia on March 7; from April 6 to 17 it was stationed at Young's mill, and on June 6 was. assigned to the 3d brigade, 2nd division, 3d corps. The regiment took part in the campaign on the Peninsula, being engaged at Fair Oaks, in the Seven Days' battles and in, August at Malvern hill. During the campaign in Virginia, it was active at Bristoe Station, where the loss was 70 in killed, wounded and missing; Groveton, the second Bull Run and Chantilly. After various marches and countermarches in Virginia, the regiment took part in the battle of Fredericksburg, after which it went into winter quarters near Falmouth, which were occupied until the opening of the Chancellorsville movement in the spring of 1863. During this battle the loss of the regiment was 54. On May 11, 1863, 120 men enlisted for three years' service and were transferred to the 70th N. Y., the remainder of the regiment being mustered out at Troy on the 26th. The total loss of the regiment during its term of service was 26 deaths from wounds and 22 from other causes. 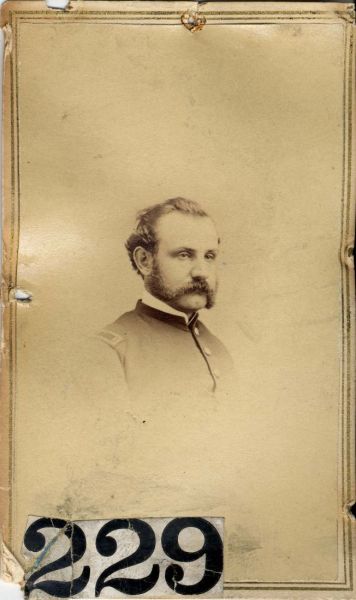 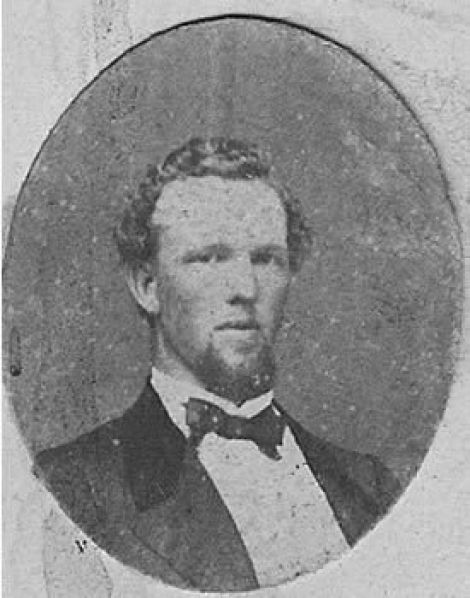 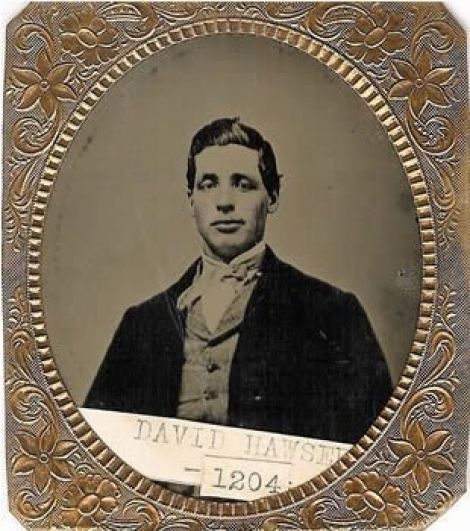 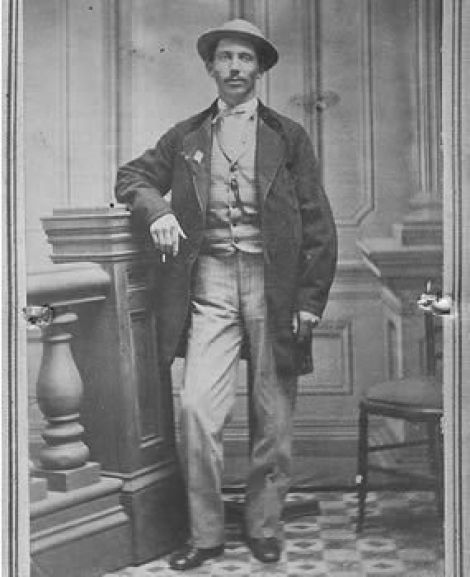 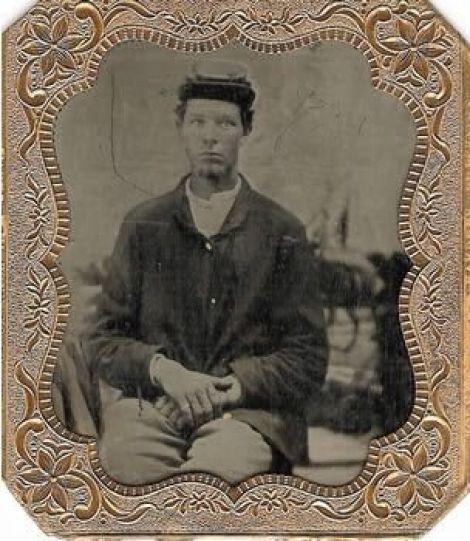