This regiment, Col. Thomas A. Davies, was accepted by the State and received its numerical designation May 9, 1861; organized at Albany and there mustered in the service of the United States for two years May 15, 1861. In May, 1863, the three years' men of the regiment were assigned to the 121st N. Y. Volunteers.
The companies were recruited principally: A at Ogdensburg; B and F at Potsdam; C and E at Plattsburg; D at Gouverneur; G at DePeyster; H at Stockholm; I at Malone, and K at West Chazy and Mooers.
The regiment left the State June 27, 1861; served at Washington, D. C., from June 29, 1861; in the 2d Brigade, 5th Division, Army of Northeastern Virginia, from July, 1861; in Heintzelman's Brigade, Division of the Potomac, from August 4, 1861; in Slocum's Brigade, Franklin's Division, 1st Corps, Army of the Potomac, from March 13, 1862; in the 2d Brigade, 1st Division, 6th Corps, Army of the Potomac, from May, 1862; and, commanded by Col. Joel J. Seaver, it was honorably discharged and mustered out at Albany, May 22, 1863.
During its service the regiment lost by death, killed in action, 2 officers, 89 enlisted men; of wounds received in action, 3 officers, 35 enlisted men; of disease and other causes, I officer, 83 enlisted men; total, 6 officers, 207 enlisted men; aggregate, 213; of whom 2 enlisted men died in the hands of the enemy.

Sixteenth Infantry.—Cols., Thomas A. Davies, Joseph Howland, Joel J. Seaver; Lieut.-Cols., Samuel Marsh, Joel J. Seaver, Frank Palmer; Majs., Buel Palmer, Joel J. Seaver, Frank Palmer, John C. Gilmore. The 16th, the 1st Northern New York regiment, was recruited mainly in St. Lawrence and Clinton counties, with one company from Franklin county. It was mustered into the service of the United States at Albany, May 15, 1861, for two years, went into camp near Bethlehem and left the state for Washington on June 26. Assigned to the 2nd brigade, 5th division, Army of Northeastern Virginia, it moved to Alexandria on July 11, from there to Manassas, where it was engaged but a very short time on the 21st and returned immediately after to Alexandria. On Sept. 15 it was ordered to Fort Lyon and attached to the 2nd brigade, 1st division, 1st corps, Army of the Potomac, which division later belonged with the same number to the 6th corps. The winter of 1861-62 was passed at Camp Franklin near Fairfax seminary, Va., where the regiment remained until April 6, when it was ordered to Catlett's station, but at once returned to camp and was then ordered to Yorktown, where it arrived on May 3. The regiment was in action at West Point, and at Gaines' mill, its loss being over 200 killed and wounded. It was present through the remainder of that week of battle, but was not closely engaged, then encamped at Harrison's landing until Aug. 16, when it returned for a brief period to Alexandria. In the battle at Cramp-ton's gap it was in advance and lost heavily in a brilliant dash; was held in reserve at Antietam; at Fredericksburg was posted on picket duty, and after the battle went into winter quarters near Falmouth. It shared the hardships and discomforts of the "Mud March" under Gen. Burnside and was active in the Chancellorsville campaign, with a loss at Salem Church of 20 killed, 87 wounded and 49 missing. A few days were next spent at Banks' ford, then a short time in the old camp at Falmouth, and on May 22, 1863, the regiment was mustered out at Albany. During its term of service its loss was 112 men killed or mortally wounded and 84 deaths from other causes. The three years men were transferred to the 121st N.Y. 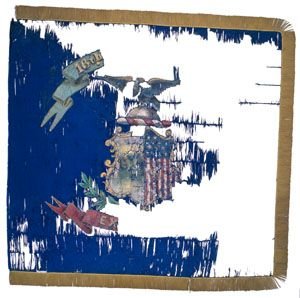 On June 26, 1861, the 16th New York Volunteers arrived in New York City from Albany, New York. The men marched to Washington Square where, later that… 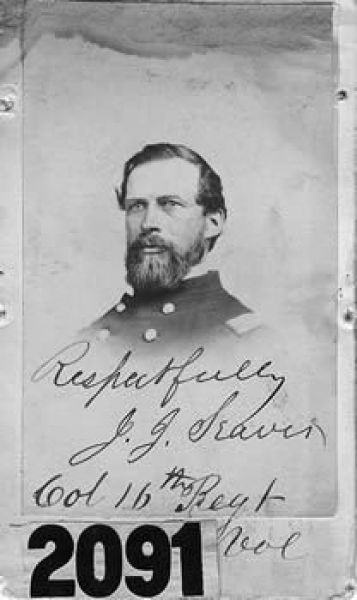 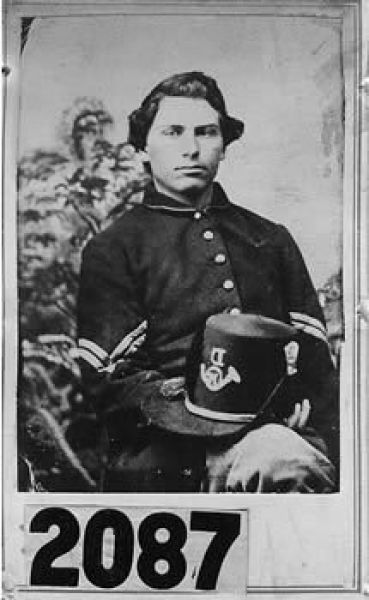 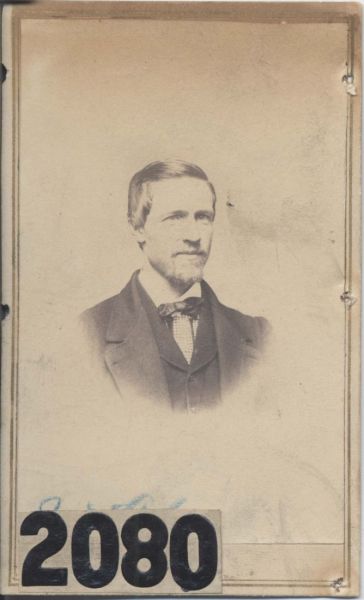 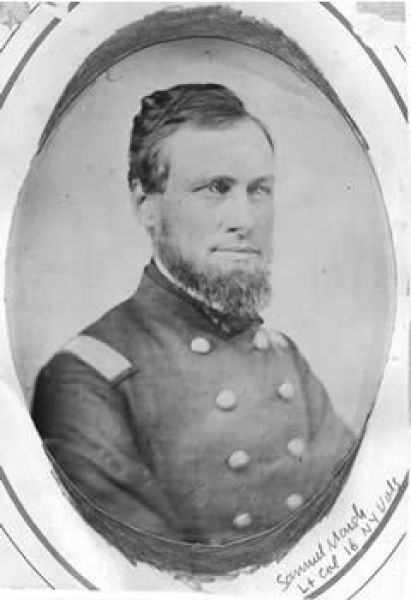 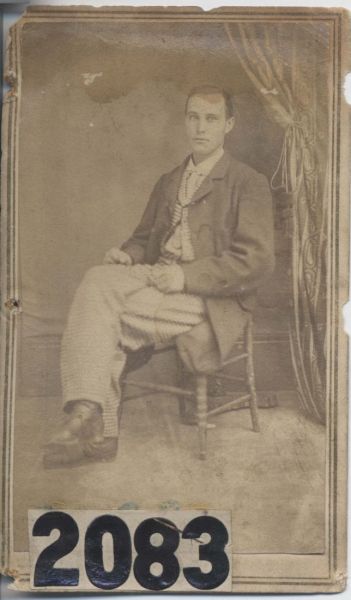 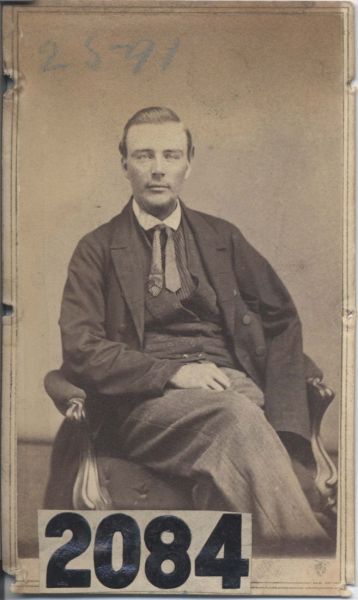 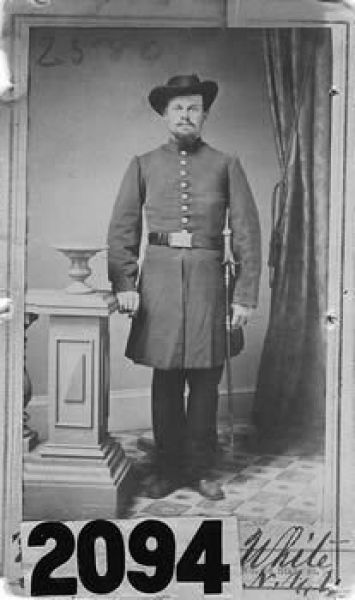 Curtis, Newton Martin. From Bull run to Chancellorsville, the story of the Sixteenth New York infantry, together with personal reminiscences, by Newton Martin Curtis. New York: G. P. Putnam's Sons, 1906.
Available online at: archive.org/details/cu31924030909174
Thank you to Mark Aubrey for pointing out the online version.

"A touching tribute: Imposing tribute at funeral of Rev. F. B. Hall." The Plattsburgh Sentinel (9 October 1903).
Thank you to Mark Aubrey for pointing out this resource.