This regiment, Col. James McQuade, was accepted by the State and received its numerical designation May 8, 1861; was organized at Albany and there mustered in the service of the United States for two years May 17, 1861. The three years' men of the regiment were, in May, 1863, assigned to the New York Battalion of Volunteers, but June 24, 1863, transferred to the 44th, and a few to the 140th N. Y. Volunteers.
The companies were recruited principally: A— Utica Citizens' Corps — B, C and E, at Utica; F at Boonville, Forestport and Port Leyden; G at Rome; H at Syracuse; I at Lowville, and K at Hudson.
The regiment left the State June 17, 1861; served at Washington, D. C, from June 20, 1861; in 1st Brigade, 2d Division, Army of Northeastern Virginia, from July, 1861; in Morrell's Brigade, Porter's Division, Army of the Potomac, from October 15, 1861; in same brigade and division, 3d Corps, Army of the Potomac, from March 13, 1862; in the 2d Brigade, 1st Division, 5th Corps, from May, 1862; and, commanded by Colonel McQuade, it was honorably discharged and mustered out at Utica May 22, 23 and 24, 1863.
During its service the regiment lost by death, killed in action, 3 officers, 35 enlisted men; of wounds received in action, 1 officer, 21 enlisted men; of disease and other causes, 44 enlisted men; total, 4 officers, 100 enlisted men; aggregate, 104; of whom 1 officer, 6 enlisted men, died in the hands of the enemy.

Fourteenth Infantry.—Col., James McQuade. Lieut.-Cols., Charles A. Johnson, Charles H. Skillon, Thomas M. Davies; Majs., Charles H. Skillon, Charles B. Young, Thomas M. Davies, Lewis Michaels. The 14th, known as the 1st Oneida county regiment, was organized at Utica and contained five companies from that city, one from Rome, one from Boonville, one from Syracuse, one from Lowville and one from Hudson. It was mustered into the U. S. service at Albany, May 17, 1861, for a two years' term, and. left the state for Washington on June 18. For a month it was stationed on Meridian hill and on July 22 was assigned to the 1st brigade, 2nd division, Army of Northeastern Virginia, then encamped on Arlington heights. Winter quarters were established on .Miner's hill and on March 13, 1862, the 14th was transferred to the 2nd brigade, 1st division, 3d corps, Army of the Potomac, and served with that brigade in the Peninsular campaign until May, when it became a part of the 2nd brigade, 1st division, 5th provisional corps. It bore a prominent part in the Seven Days' battles, 125 members being among the dead and wounded at Malvern hill. Camp at Harrison's landing followed and then the Maryland campaign,. in which the regiment was held in reserve during the bloody battle of Antietam. It was again active at Fred-ericksburg, with a loss of 35 killed, wounded and missing, after which it spent a quiet winter in camp near Falmouth and upon the expiration of its term of service was mustered out at Utica, May 24, 1863. The three years' men were transferred to the 44th and later to the 140th N. Y. The total loss of the regiment during its term of service was 85 by death from wounds, and 44 from other causes. 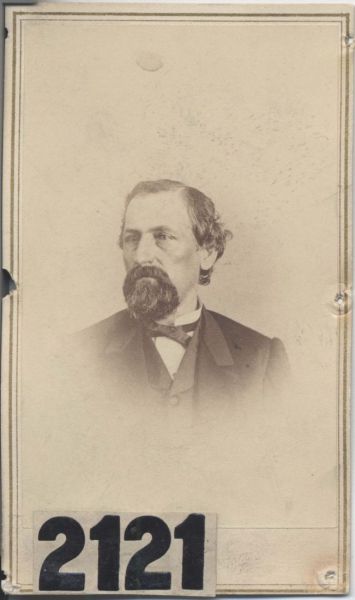 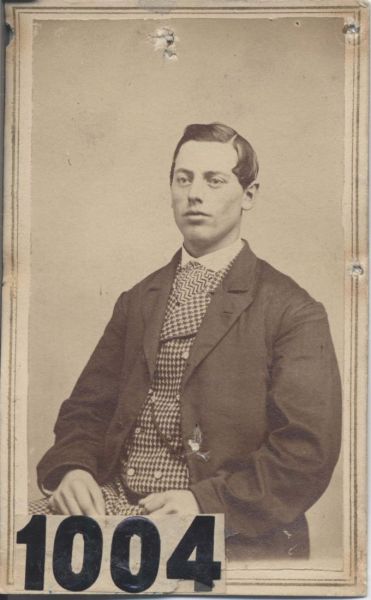 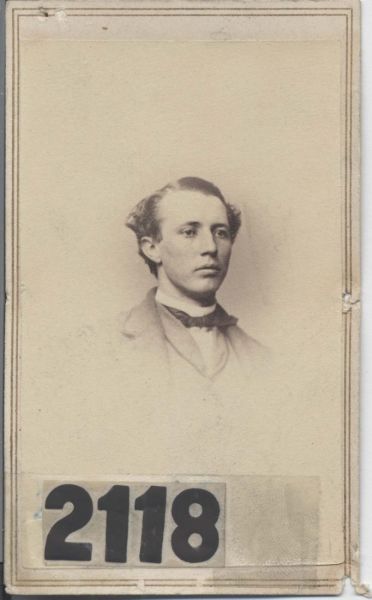 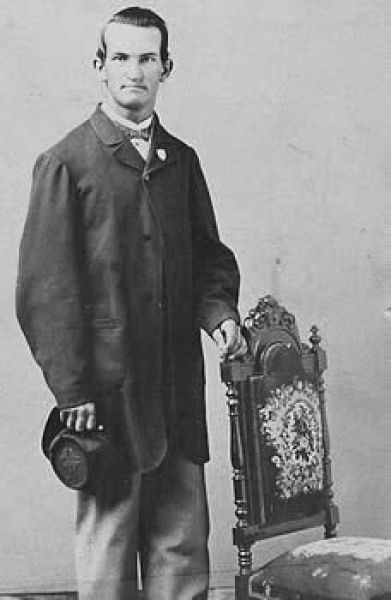 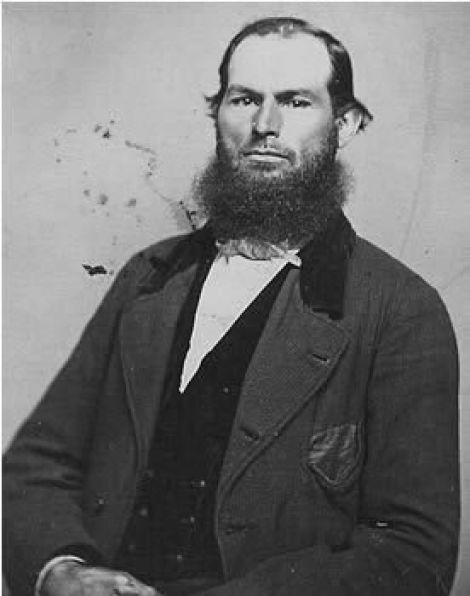 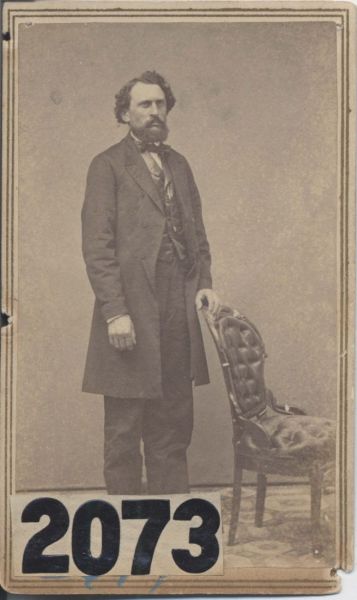 Haerrer, William. With drum and gun in '61, a narrative of the adventures of William Haerrer of the Fourteenth New York state volunteers (Colonel James McQuade, commanding), in the War for the Union, from 1861 to 1863. Greenville, Pa.: Beaver print, co., 1908.