September 4, 1863, Col. Henry F. Liebenau received authority from the Governor of the State to recruit a regiment of cavalry, which, January 15, 1864, received the above numerical designation. It was organized at Saratoga Springs and Hart's island, under Colonel Liebenau, and his successor, Col. Gurden Chapin, for a service of three years; Companies I and M, however, contained a few men enlisted for but one year. The companies were mustered in the service of the United States at Saratoga, A and B February 20; C and D March 19; E and F April 14 and 23, respectively; at Hart's island, G April 20; H July 29; I September 18; K May 16, and L and M October 15 and 20, 1864, respectively.

Twenty-fifth Cavalry.—Cols., Henry F. Liebenau, Gurden Chapin; Lieut. -Col., Aaron Seeley; Majs., Samuel W. McPherson, Charles J. Seymour, Clinton G. Townsley, John F. L. Danesi, Charles F. Willard. The 25th, known as the Sickles Cavalry, was organized at Saratoga Springs and Hart's island, under Col. Liebenau and his successor. Col. Chapin. The companies of which it was composed were recruited in the counties of New York, Delaware, Saratoga and Sullivan. Cos. A, B, C. D, E and F were mustered into the U. S. service at Saratoga from Feb. 20 to April 23, 1864, for three years; G, H, I, K, L and M, at Hart's island, from April 20 to Oct. 20, 1864. Throughout most of its term of service the regiment was commanded by Lieut-Col. Seeley, who was a popular officer and received an honorable wound at the battle of Woodstock, Va. The regiment left the state by detachments, going first to Washington and in June, 1864, served in the provost guard of the Army of the Potomac, returning to Washington in July. During this period it was engaged at White House landing, Charles City Court House, and Fort Stevens. In Aug., 1864, it was assigned to Merritt's cavalry division, with which organization it participated in Sheridan's brilliant campaign in the Shenandoah Valley, engaging at Halltown, Duffield Station, Leetown, Bunker Hill, Berryville, the Opequan, Fisher's hill, Front Royal, Luray, Port Republic, Woodstock, Conrad's ferry, Newtown (sustaining here its greatest loss, 22 killed, wounded and missing), White Plains, Upperville, Snicker's gap, Flint hill and Madison Court House. In Jan., 1865, it was in action at Columbia Furnace and saw its last fighting in March at Mt. Jackson, Harrisonburg, Rude's hill and Staunton. In April, 1865, it was assigned to the cavalry division, Army of West Virginia, and was finally mustered out and discharged at Hart's island, N. Y. harbor, on June 27, 1865. Its losses by death during service were 1 officer and 16 men killed and mortally wounded; 49 men died of disease, accidents, in prison, etc., a total of 66. The only commissioned officer killed in action was Lieut. Charles N. Howard, who fell at White House landing, June 21, 1864. 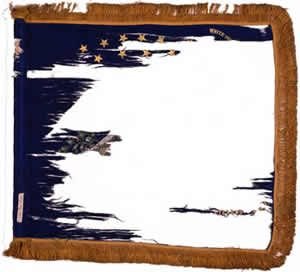 The 25th Regiment Cavalry, or “Sickles’s Cavalry,” mustered into service in Saratoga and Hart’s Island between February and October 1864. The NYS… 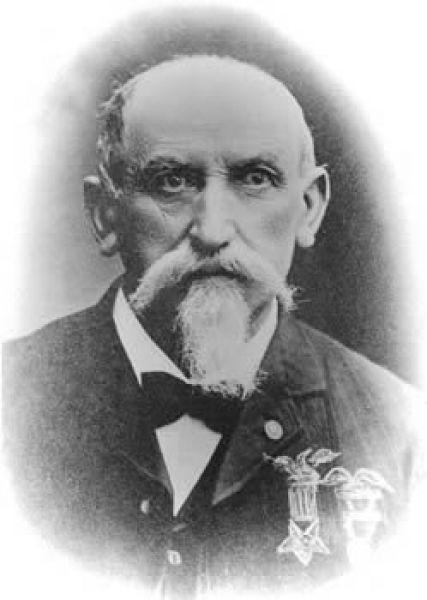 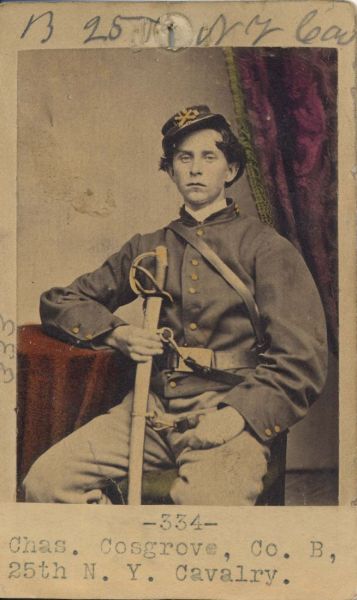 Hudnut, Herbert B. The life of Richard Hudnut (1828-1903) the findings of an historical search. Printed by Glens Falls Printing c2004.