September 24, 1863, Col. Samuel J. Crooks received authority to recruit a second regiment of cavalry. He recruited this regiment, organizing it for a service of three years, at Rochester, where its companies were mustered in the service of the United States, A December 20, 1863; B and C January 5; D, E and F January 10; G, H and I February 2; K, L and M February 6, 12 and 23, 1864, respectively.

Twenty-second Cavalry.—Cols., Samuel J. Crooks, George C. Cram, Horatio B. Reed; Lieut.-Cols., Johnson B. Brown, Horatio B. Reed, Peter McLennan; Majs., Peter McLennan, Benjamin Bennett, Charles C. Brown. Theodore Schlick, George R. French. The 22nd, known as the Rochester Cavalry, was organized at Rochester and there mustered into the U. S. service between Dec. 20, 1863, and Feb. 23, 1864, for three years. The companies of which it was composed were recruited in the counties of Monroe, Erie, Chautauqua, Livingston, Steuben, Onondaga, Orleans, Wayne, Chenango, Delaware and Otsego. Under command of Col. Reed it was honorably discharged and mustered out at Winchester, Va., Aug. i, 1865. The regiment left the state in March, 1864, and, considering the short time in the field, saw much hard fighting and sustained heavy losses. Its first service was with the 9th corps, after which it joined the 2nd brigade, 3d cavalry division. Army of the Potomac, for the Wilderness campaign. After Oct., 1864, it served with the Army of the Shenandoah in the campaigns in that valley, and from Feb., 1865, with the cavalry division. Army of West Virginia. It lost heavily at Spottsylvania, Cold Harbor, on Wilson's raid to the South Side and Danville railroads, and at the battle of Nineveh. It fought its final engagements at Fort Holly, New Market and Rude's hill, Va. Its casualties included 3 officers and 22 men killed, or died of wounds; 1 officer and 178 men died of disease, accidents and all other causes; total, 204. Of this number, 87 men died in prison. The regiment especially distinguished itself at Kearneysville, Dinwiddle Court House and White Oak swamp. Capt. Christopher Bruton, Corp. Henry Harvey and Pvt. George Ladd, who captured battleflags at Waynesboro, were awarded medals of honor by the secretary of war for distinguished gallantry on the field. 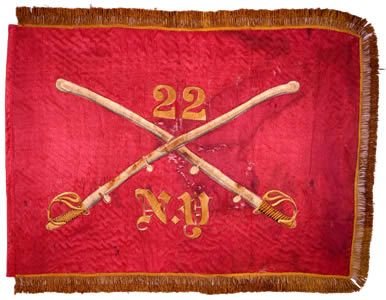 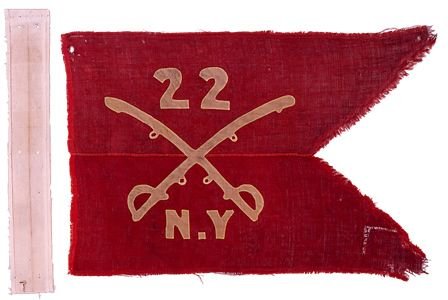 This wool swallowtail guidon, made from two pieces of wool seamed along the horizontal center, features tan-colored, appliqued regimental designation… 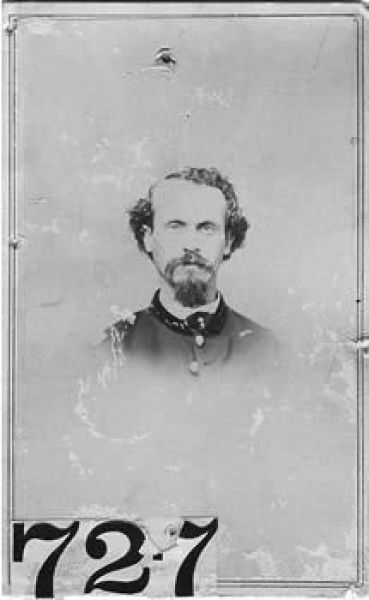 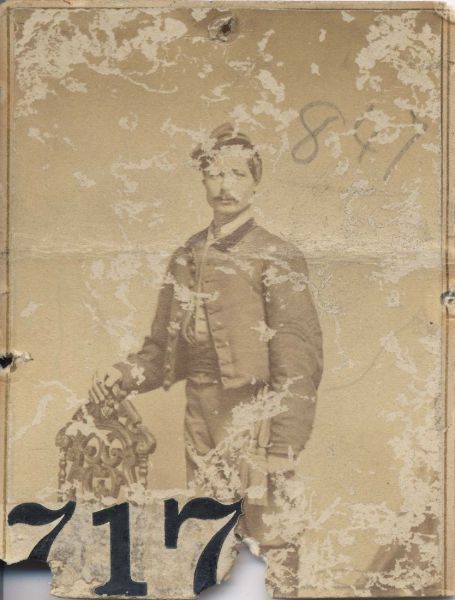 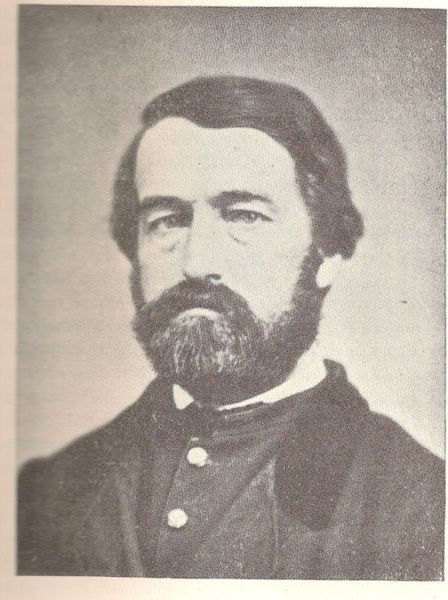 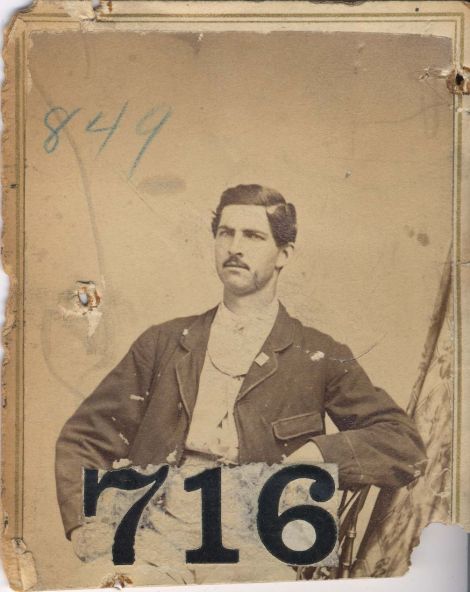 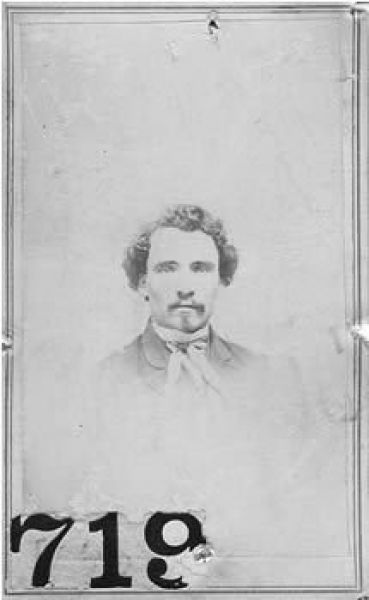 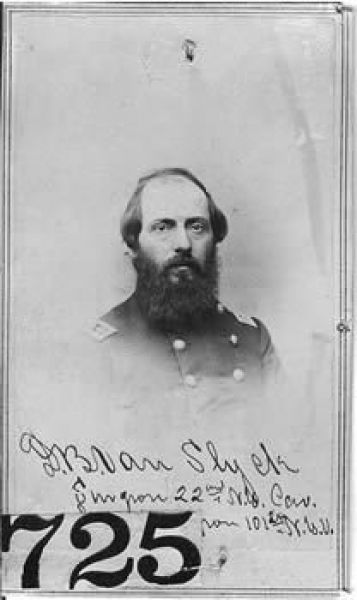 Near, Irving W. Volume I of A History of Steuben County, New York and its People. Chicago: The Lewis Publishing Co., 1911.
Contributed by Kirk House, director of the Steuben County Historical Society in Bath, NY:
This space is dedicated to Hammondsport resident Benjamin Bennitt (1827-1889), and almost entirely to his service in the 23rd infantry regiment, NYS Volunteers (sergeant and lieutenant) and the 22nd cavalry regiment, NYS volunteers (captain and major, brevet lieutenant colonel). In the process of telling Bennitt's story, the article gives a fair amount of detail on his regiments' service. Reportedly he fought in 30 battles, spent time in 14 Confederate prisons, and made four escapes, eventually being recaptured each time. Postwar he was an inspector-general in the National Guard, and also involved with the NYS Soldiers and Sailors Home (now Bath VA).

"The 22nd cavalry: The statement that those who enlist in the new 22d cavalry regiment will not receive all the bounties is entirely untrue." Oneida: Union print [1864] broadside, 21 x 30 1/2 cm.

Wolcott, Walter. The military history of Yates County, N.Y. comprising a record of the services rendered by citizens of this county in the army and navy, from the foundation of the government to the present time. Express Book and Job Print. House 1895.