Colonel James B. Swain received, October I, 1861, authority from the War Department to recruit this regiment. It was organized on Staten Island and the first ten companies were there mustered in the service of the United States for three years between December, 1861, and May, 1862; Companies L and M were mustered in in August and September, 1862, and joined the regiment in October, 1862, completing its organization. October 25, 1862, the War Department turned the regiment over to the State, and February 20, 1864, it received its numerical State designation.

July 21, 1865, those entitled thereto having been discharged, the regiment was consolidated into a battalion of four companies, A, B, C and D; Company A being formed of Companies A, F, G and K; B of B, E, L and M; C of C, H and I; and D of D and H, and some of the members of Company B. This battalion, commanded by Maj. Geo. W. Smith, was mustered out and honorably discharged September 30, 1865, at Memphis, Tenn.

Eleventh Cavalry.—Cols., James B. Swain, John P. Sherburne, Samuel H. Wilkeson; Lieut.-Cols., L. P. Di Cesnola, William W. Bennett, Samuel H. Wilkeson, Michael A. McCallum; Majs., William W. Bennett, Seth P. Remington, Horace D. Ellsworth, George W. Richardson, Wilbur F. Raymond, Joseph C. Kenyon, Thomas F. Gamble, George W. Smith, Augustus Pruyn. The nth cavalry, "Scott's 900," recruited from the state at large, was organized at New York city, where the first ten companies were mustered into the U. S. service between Dec, 1861, and May, 1862, for three years. Cos. L and M were mustered in Aug. and Sept., 1862, and joined the regiment in October. On the expiration of their term of service the original members, except veterans, were mustered out and the veterans and recruits were consolidated on July 21, 1865, into a battalion of four companies, which remained in service until Sept. 30, 1865. when it was mustered out at Memphis, Tenn. The regiment left the state on Maj^ 5, 1862. and served in the Military district of Washington, 22nd corps, a part of it being detached for service in the 8th corps. Middle Department, until March, 1864, when it was transferred to the Department of the Gulf. During this period it was active in engagements at the Blue ridge, Va.; Poolesville, Md., where it lost 4 wounded and 16 missing, among the latter being Lieut. William Smith; Fairfax Court House, Va., where a large part of a squadron under Maj. Remington was overcome by superior numbers and captured after a heroic resistance, the losses being 3 killed, 15 wounded and 55 captured, though Maj. Remington succeeded in cutting his way out with 18 men. It was also engaged at Bolivar Heights, Harper's Ferry, Halltown, Edwards' ferry, Leesburg and Rockville, but with slight casualties. While in the Department of the Gulf it was engaged at New river, Manning's plantation, Doyal's plantation, where it sustained a loss of 2 wounded and 98 captured. Bayou Sara, Jackson and Clinton, La., and at Brookhaven, Liberty. Franklin and Ocean Springs, Miss. Early in 1865, it was transferred to the Department of the Cumberland and was engaged near Memphis. Tenn., in March, with a loss of 32 wounded, and at Germantown, Miss., in April, with a loss of 42 killed, wounded and missing. The regiment lost altogether I officer and 22 men killed in action and died of wounds; 2 officers and 319 enlisted men died of disease, accidents, in prison, etc.; total deaths, 344. It also lost a number of men by drowning, due to the foundering of the steamer North America off the coast of Florida on Dec. 22, 1864. 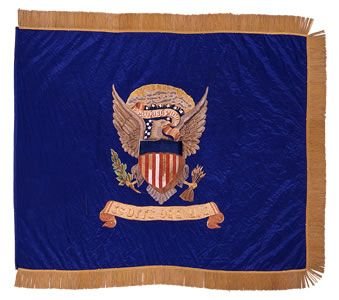 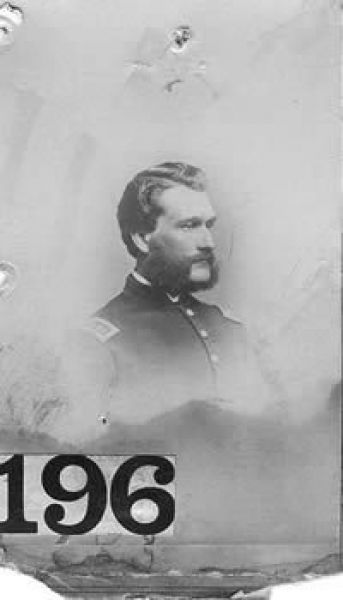 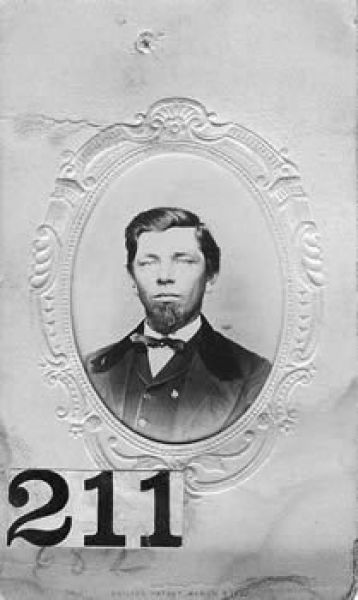 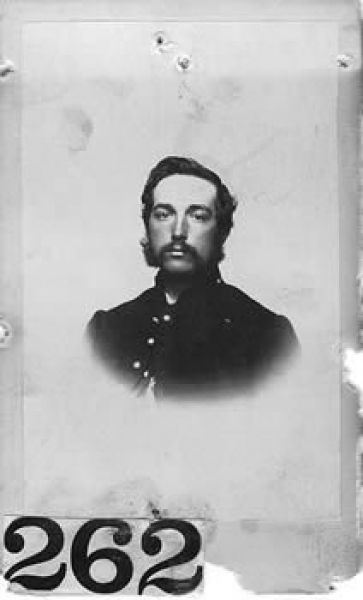 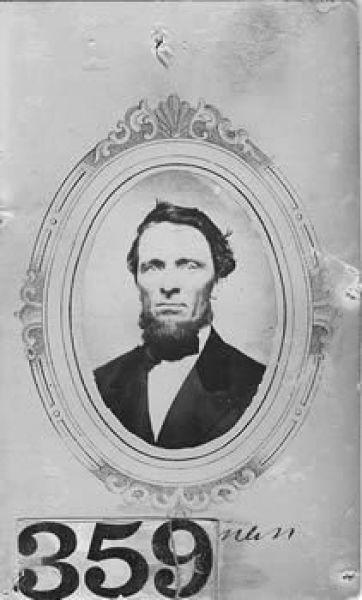 TThis is meant to be a comprehensive list. If, however, you know of a resource that is not listed below, please send an email to ng.ny.nyarng.list.historians@mail.mil with the name of the resource and where it is located. This can include photographs, letters, articles and other non-book materials. Also, if you have any materials in your possession that you would like to donate, the museum is always looking for items specific to New York's military heritage. Thank you.

Bryant, Andy. "Benjamin G. Hill, 11th Cavalry The Soldier Who Fought For Both the South and the North; The Soldier That Guarded President Lincoln And Friend of William F. Cost."

De Peyster, J. Watts. The last ten days service of the old Third Corps ("as we understand it") with the Army of the Potomac address delivered after the anniversary dinner of the Third Corps Union, 5th May, 1887, at the Hotel Windsor, New York. The Union, 1887.

Smith, Thomas West. The story of a cavalry regiment, "Scott's 900," Eleventh New York cavalry, from the St. Lawrence river to the Gulf of Mexico, 1861- 1865, by Thomas West Smith, Private of Troop F. Published by the Veteran association of the Regiment. [Chicago: W. B. Conkey co., 1897].