This battery was organized as an artillery company of the 10th Legion, 56th N. Y. Volunteers, at Windsor, and mustered in the service of the United States for three years October 30, 1861. It was recruited principally at Buttermilk Falls, Ellenville, Haverstraw, Newburgh, Middletown, Poughkeepsie, Saugerties, Tarrytown and Ashford, Mass.; December 7, 1861, it received its numerical designation; June 7, 1862, some of the men of Battery A, 1st Artillery, were transferred to it. At the expiration of its term of service, the men entitled thereto were discharged, and the battery retained in service. It left the State, commanded by Capt. Peter C. Regan, November 7, 1861, and served in Casey's Division, Army of the Potomac, from November, 1861; in the 2d Division, 4th Corps, from March, 1862; at Camp Hamilton, Va., from July, 1862; at Norfolk, Va., 7th Corps, from August, 1862; at Portsmouth, Va., from October, 1862; at Norfolk, Va., from July, 1863; at Yorktown, Va., 18th Corps, from March, 1864; in the Artillery Brigade of the 2d Division, 18th Corps, Army of the James, from April, 1864; in the Artillery Brigade, 18th Corps, from June, 1864; in the Artillery Brigade, 24th Corps, from December 2, 1864; in Ferrero's Division, defenses of Bermuda Hundred, Va., from January, 1865. Commanded by Captain Regan, the battery was mustered out and honorably discharged July 22, 1865, at Albany, having during its service lost by death, killed in action, 2 enlisted men; of wounds received in action, 1 enlisted man; of disease and other causes, 28 enlisted men; total, 31.

Seventh Independent Battery.—Capt., Peter C. Regan. This battery was recruited principally in the counties of Orange and Ulster and was originally organized at Windsor as an artillery company of the loth Legion, 56th N. Y. infantry. It was mustered into the U. S. service Oct. 30, 1861, for three years, left the state commanded by Capt. Regan on Nov. 7, and continued in service as a veteran organization after the expiration of its term. It served with the 2nd division, 4th corps in the Peninsular campaign in 1862, losing 11 men killed, wounded and missing at the battle of Fair Oaks. It performed garrison service at Norfolk and Portsmouth, Va., until the spring of 1864, when it was attached to the 18th Corps. Army of the James, and took part in the operations against Petersburg and Richmond in May. It was active at the first assault on Petersburg, and remained in the trenches there until the final assault on April 2, 1865, participating meanwhile in action at Chaffin's farm. From Jan., 1865, it served in Ferrero's division in the defenses of Bermuda Hundred until ordered home. It was mustered out under Capt. Regan, July 22, 1865, at Albany, N. Y., having lost 3 men killed and 28 by disease. 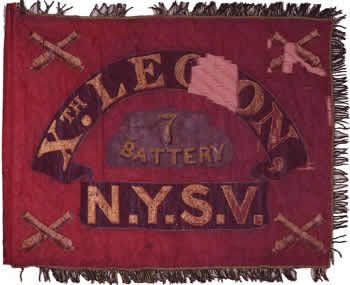 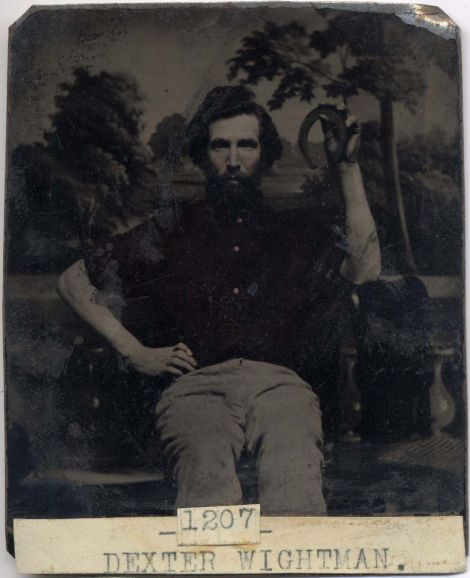 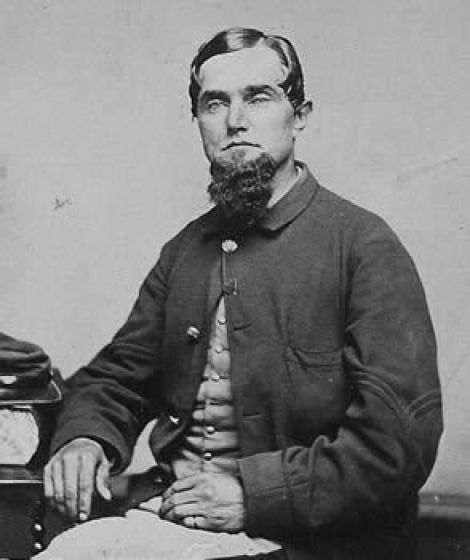 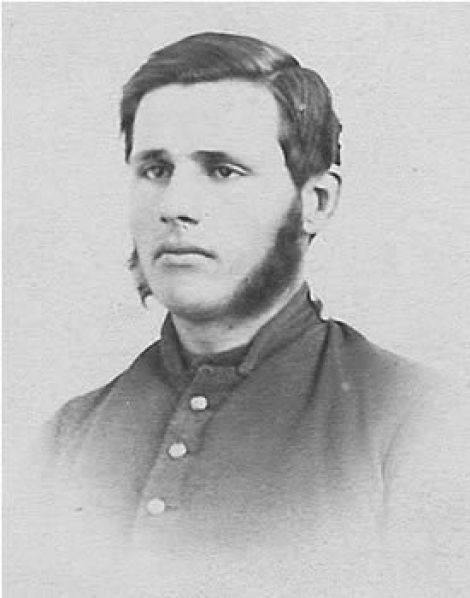 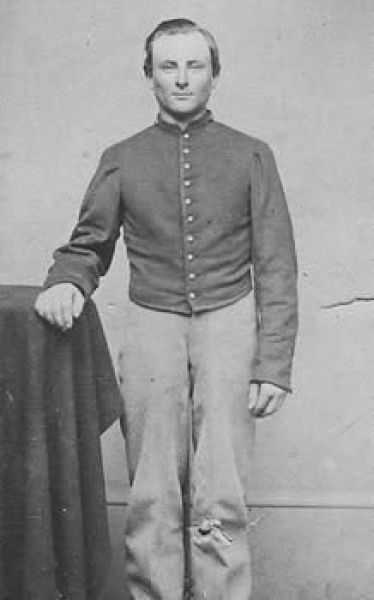 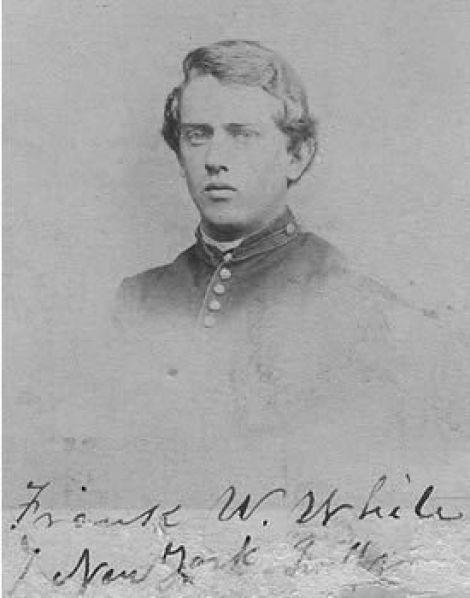