Battery A — Empire Battery — Capt. Thomas H. Bates, under authority from the War Department, dated July 31, 1861, recruited it principally at Utica, Edmeston, Little Falls, Phoenix, Clinton, Burlington, South Brookfield, New Berlin, Jordan, Sauquoit, Bridgewater and Sherburne. It was mustered in the United States service at Utica, September 12, 1861, and served at and near Washington, D. C, from November, 1861; in the Artillery Reserve, Army of Potomac, from February, 1862; in Casey's Division, 4th Corps, from March, 1862; the enlisted men were transferred to Batteries D and H, 1st Artillery, and to the 7th and 8th Batteries June 15, 1862, and the Captain returned to the State to reorganize the battery. The new battery was recruited principally at Utica, and served in the 22d Corps, at the Artillery Camp of Instruction near Washington, D. C., from February 1, 1863; in the Department of the Susquehanna and Pennsylvania, at Philadelphia, Harrisburg, Chambersburg and Allegheny City, etc., from June 4, 1863. It was mustered out and honorably discharged under Captain Bates, June 28, 1865, at Elmira.

Battery A ("Empire Battery"), Capt. Thomas H. Bates, was mustered in at Utica, Sept. 12, 1861; served from Nov., 1861, to March, 1862, at and near Washington, for a portion of the time in the artillery reserve of the Army of the Potomac; was then assigned to Casey's division, 4th corps, and moved on the Peninsular campaign; and took part in the siege of Yorktown, the battles of Williamsburg, Bottom's and Turkey Island bridges and Fair Oaks. On June 15, 1862, the enlisted men were transferred to Batteries D and H, 1st artiller3% and the 7th and 8th independent batteries. Capt. Bates then returned to New York to reorganize a new battery, which was recruited at Utica and served with the 22nd corps, at the artillery camp of instruction near Washington from Feb. 1, 1863, until June 4. It was then for a time in the Department of the Susquehanna, being stationed at Philadelphia, Harrisburg, Chambersburg. Allegheny City, Pa., etc. It was active at Chambersburg at the time of the Confederate raid in July, and was mustered out under Capt. Bates, June 28, 1865, at Elmira. It lost during service 4 killed and 9 died of disease. 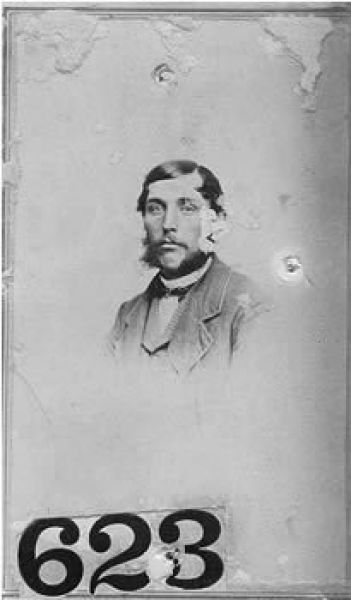 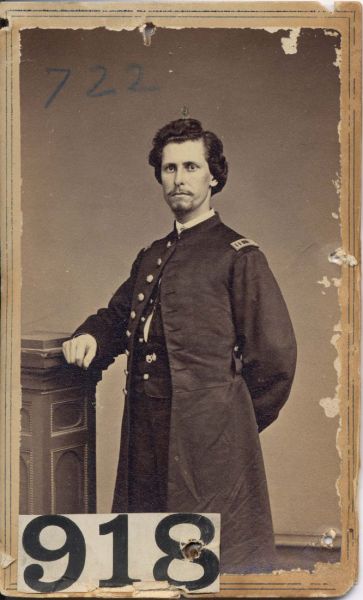 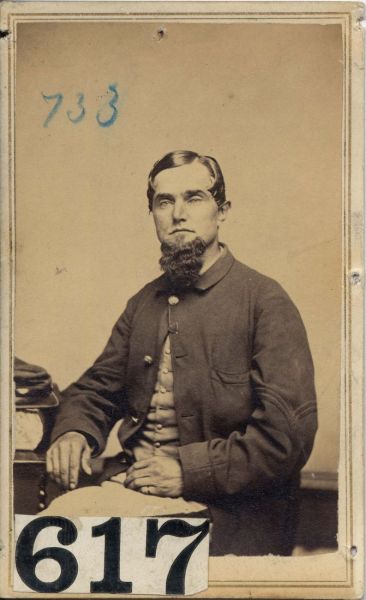 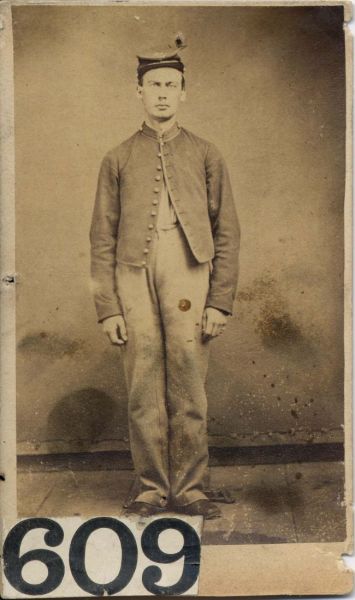 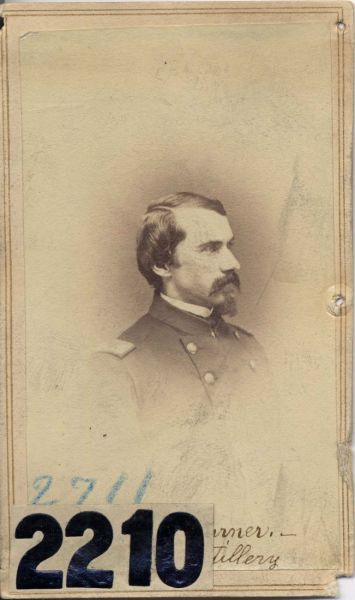