The following is taken from New York in the War of the Rebellion, 16th ed. Frederick Phisterer. Albany: J. B. Lyon Company, 1912.

Sixteenth Independent Battery.—Capts., Milo W. Locke, Frederick L. Hiller, Richard li. Lee. The 16th, "Dickinson's Light Artillery," was recruited and organized at Binghamton, during the winter of 1861-62, left the state on March 10, 1862, and on the 27th was mustered into the U. S. service at Washington for a term of three years, to date from Dec. 10, 1861. It remained at Washington for a year and saw its first active service with the 7th corps during the siege of Suffolk in the spring of 1863. It was then stationed at Yorktown and Newport News until the summer of 1864, when it joined the army before Petersburg, as part of the 18th corps, participating in the first assault on the works in June. In the action at Chaffin's farm it had 4 men wounded; was again engaged on the Darbytown road in October; then accompanied the 24th corps to North Carolina; was engaged in Jan. and Feb., 1865, at Fort Fisher, Cape Fear, Fort Anderson and Wilmington; was attached to the provisional corps, on March i, 1865, and moved on the campaign of the Carolinas. Its last active service was at Bennett's house, where Gen. Johnston surrendered. It was mustered out at Elmira, July 6, 1865, under command of Capt. Lee, having lost during its term of service 45 enlisted men who died of disease and other causes. 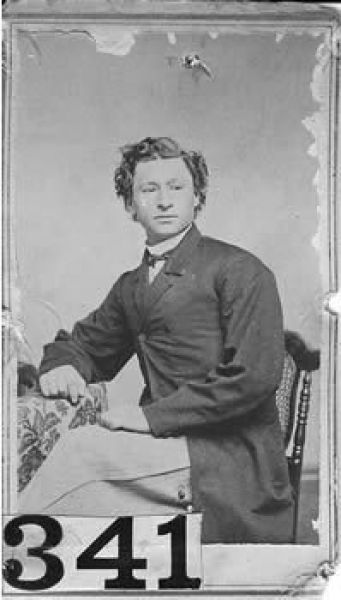 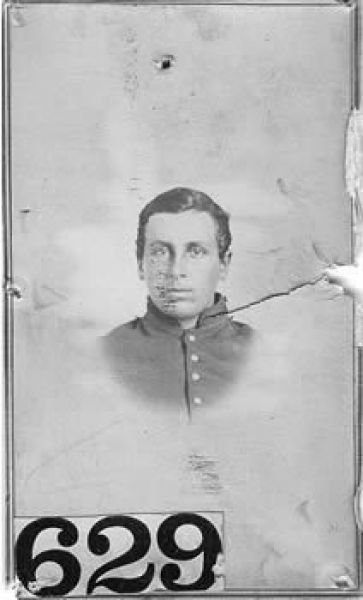