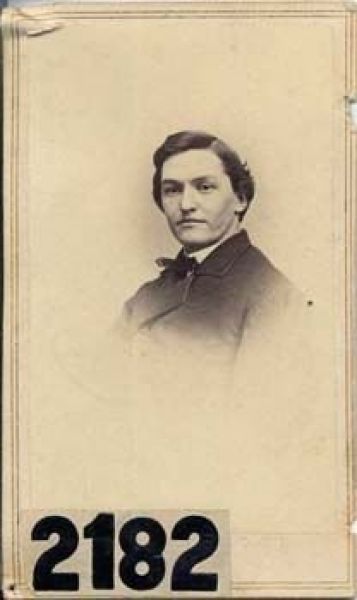 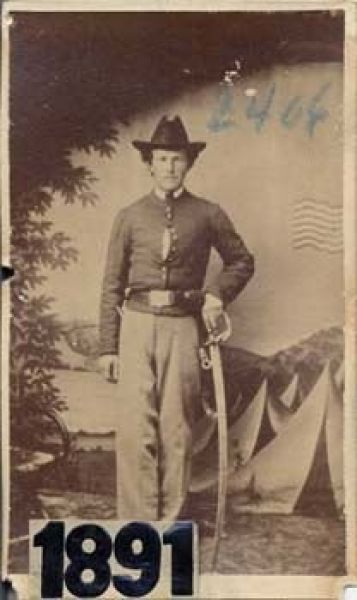 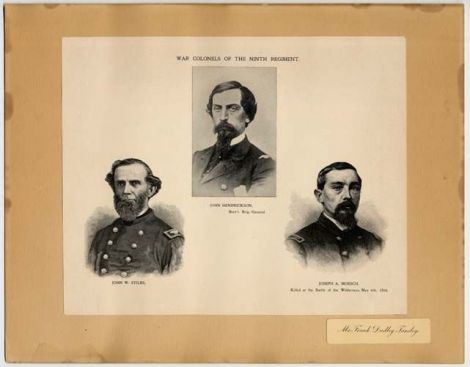 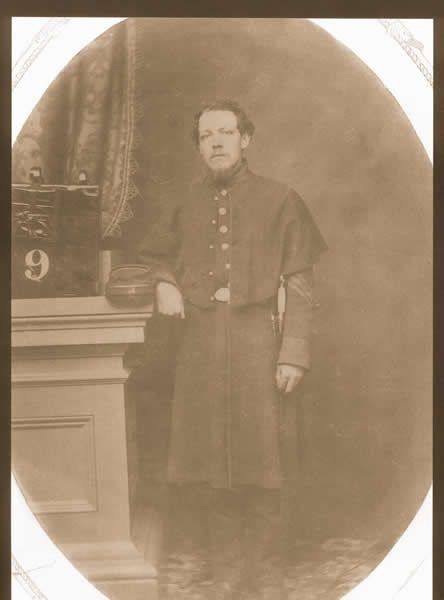 Potter, Orlando B. Oration of Hon. Orlando B. Potter: on the dedication of the monument erected by the Ninth Regiment, N.G.S.N.Y., Eighty-third N.Y. Volunteers, Sunday, July 1st, 1888, at Gettysburg, Pennsylvania. s.n., 1888.