This regiment, Col. Leopold Von Gilsa, was raised by the Union Defense Committee of New York city, under special authority from the War Department; organized at Yorkville, and there mustered in the service of the United States for three years June 6 and 9, 1861. The regiment was composed of Germans recruited in New York city, except Companies G and H, which were recruited in Philadelphia, Pa., and Newark, N. J., respectively; Company F was armed as artillery, and November 7, 1861, became the 9th Battery; a new company, formed of recruits, took its place November 20, 1863. At the expiration of its term of service, the men entitled thereto were mustered out June 9, 1864, at Hilton Head, S. C, and the regiment consolidated into six companies, B, E, F, G, I and K; Companies B and C forming Company B; D and E Company E; H and I Company I; A and K Company K; F and surplus men Company F; and the remaining surplus men Company G.
The regiment left the State July 8, 1861; served at and near Washington, D. C., from July 10, 1861; in the 4th Division, Army of Northeastern Virginia, from July 17, 1861; in W. T. Sherman's Brigade, Division of Potomac, from August 4, 1861; in 1st, Martindale's, Brigade, Porter's Division, Army of the Potomac, from September, 1861; in Blenker's Division, Army of the Potomac, from October 15, 1861; in Stahel's Brigade, Blenker's Division, Army of the Potomac, from January, 1862; in 1st Brigade, same division, Mountain Department, from April, 1862; in the 1st Brigade, 1st Division, 1st Corps, Army of Virginia, from June 26, 1862; in 1st Brigade, 1st Division, 11th Corps, Army of the-Potomac, from September, 1862; in the Department of the South, in the 1st Brigade, Gordon's Division, 10th Corps, on Folly Island, S. C, from August, 1863; at Washington, D. C, in 1st Brigade, Hardin's Division, 22d Corps, from August, 1864; in the 2d Brigade, 1st, Kitchings', Provisional Division, and Army of the Shenandoah, from September 27, 1864; in the 1st Brigade, Ferrero's Division, Army of the James, defenses of Bermuda Hundred, Va., from December, 1864; and it was honorably discharged and mustered out, under Capt. Alfred Theinhardt, December 9, 1865, at City Point, Va.
During its service, the regiment lost by death, killed in action, 2 officers, 52 enlisted men; of wounds received in action, 18 enlisted men; of disease and other causes, 4 officers, 69 enlisted men; total, 6 officers, 139 enlisted men; aggregate, 145; of whom 8 enlisted men died in the hands of the enemy.

Forty-first Infantry.—Col., Leopold Von Gilsa; Lieut.-Cols., Emil Duysing, Ernst Von Holmstedt, Dettler Von Einsiedel; Majs., Ernst Von Holmstedt, Dettler Von Einsiedel, Frederick Menshau-sen. The 41st, known as the De Kalb regiment, was organized in New York city and was composed of German soldiers, mainly veterans of the war between Prussia and Denmark, 1848-51. It was mustered into the U. S. service at New York June 6-9, 1861, for three years, and left the state for Washington July 8, containing besides the New York companies, one company from Philadelphia and one from Newark, N. J. At Camp Runyon, near Washington, the regiment was assigned to the 4th division of the Army of Northeastern Virginia, with which it was present at the first battle of Bull Run, though held in reserve. On Aug. 4, it was" assigned to Sherman's brigade, on Oct. 15, to Martindale's, and in March, 1862, to Blenker's brigade, Sedgwick's division, Sumner's corps, which in April, with Gen. Blenker in command of the division, was attached to Fremont's forces. In the consolidation under Gen. Pope in Aug., 1862, the brigade became the 1st brigade, 1st division, 1st corps, with which the 41 st was engaged at Strasburg and Cross Keys, meeting with its first considerable loss. It was active at Rappa-hannock Station, Sulphur springs, Waterloo bridge, Groveton and the second Bull Run, losing in the last named 103 killed, wounded and missing. It was then assigned to the 1st brigade, 1st division, 11th corps; was held in reserve during the battle of Fredericks-burg; encamped at Falmouth for the winter and participated in the Chancellorsville campaign in May, 1863. Gettysburg was the next battle in which the command was engaged, with the loss of 75 in killed, wounded and missing. In Sept., 1863, the regiment was or-dered to join the Department of the South at Folly island, S. C., and was there assigned to the 1st brigade, Gordon's division, l0th corps. A year was spent in this division, during which time the regiment took part in the operations against Fort Wagner, and the. further operations in Charleston harbor. The original members not reenlisted were mustered out at Hilton Head, S. C., June 9, 1864, and the veterans and recruits consolidated into a battalion of six companies. For a considerable portion of the time the troops were stationed on John's island, but in August., 1864, were ordered to return to Virginia and on Sept. 27 the battalion joined the Army of the Shenandoah. In the winter of 1864-65 it formed part of the 1st brigade, Ferrero's division, and was posted in the defenses of Bermuda Hundred. It was mustered out at City Point, Va., Dec. 9, 1865. . The regiment lost during its term of service 72 by death from wounds and 73 from other causes. 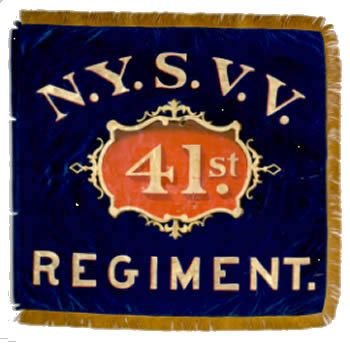 The 41st Regiment NY Volunteer Infantry mustered into service for three years on June 6 and 9, 1861. When their three year term expired, those… 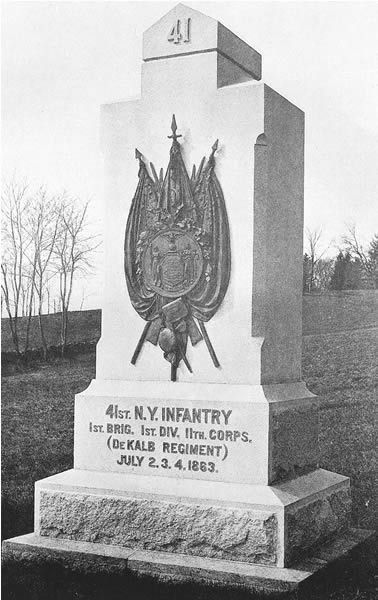 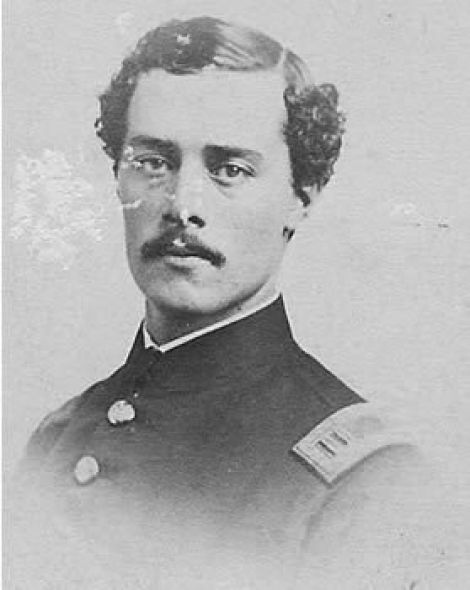 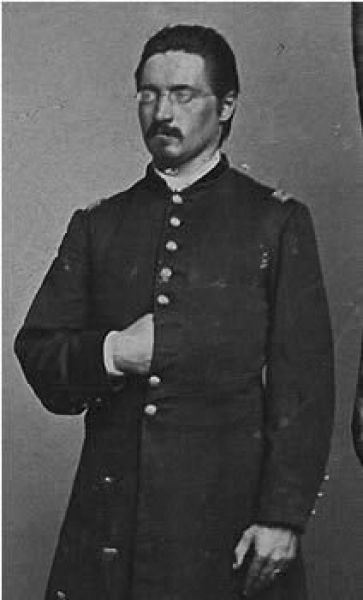