Thirty-third Infantry.—Col., Robert F. Taylor; Lieut.-Cols., Calvin Walker, Joseph W. Corning; Majs., Robert J. Mann, John S. Platner. The 33d, the "Ontario Regiment," was composed of "com-panies from the northwestern part of the state and was mustered into the U. S. service at Elmira, July 3, 1861, for two years, to date from May 22, 1861. It left the state for Washington on July 8; was located at Camp Granger on 7th street until Aug. 6; then moved to Camp Lyon near Chain bridge on the Potomac; was there assigned to Smith's brigade and was employed in construction work on Forts Ethan Allen and Marcy during September. At Camp Ethan Allen, Sept. 25, the regiment became a part of the brigade commanded by Col. Stevens in Gen. Smith's division. Four days later it was in a skirmish with the enemy near Lewinsville, and on; Oct.11 , went into winter quarters at Camp Griffin near Lewins-ville. The 3d brigade, under command of Gen. Davidson, Smith's division, 4th corps, Army of the Potomac, left camp March 10, 1862, and moved to Manassas; then returned to Cloud's mills, where it embarked for the Peninsula on March 25. In the siege of Yorktown the regiment was active. It encountered the enemy at Lee's mill; participated in the battles of Williamsburg, Mechanics-ville, and the Seven Days' fighting from Gaines' mill to Malvern hill; encamped at Harrison's landing from July 2 to Aug. 16, and then left camp for Newport News. With Lieut.-Col. Corning temporarily in command of the brigade, the command moved to Hampton on Aug. 21, then returned to Alexandria and took part in the Maryland campaign in September. At Crampton's gap and Antietam the regiment displayed its gallantry and lost in the latter battle 47 in killed, wounded and missing. In October it was stationed along the Potomac near Hagerstown; passed the first two weeks of November in camp at White Plains and the remainder of the month at Stafford Court House; moved toward Fredericksburg on Dec. 3; fought there with the 3d brigade, 2nd division, 6th corps, to which it had been assigned in May, 1862; camped at White Oak Church until it joined the "Mud March" in Jan., 1863, and returned to winter quarters at White Oak Church. In the battle of Chancellors-ville the regiment belonged to the light brigade and lost at Marye's heights 221 killed, wounded and missing. It returned to the old camp at White Oak Church, where on May 14 the three years' men were transferred to the 49th N. Y. infantry and the two years' men were mustered out at Geneva, June 2, 1863. The total enrollment of the regiment was 1,220 members, of whom 47 were killed or died of wounds during the term of service and 105 died from accident, imprisonment or disease. 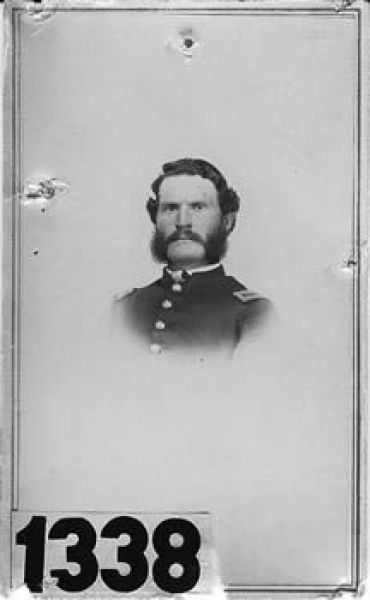 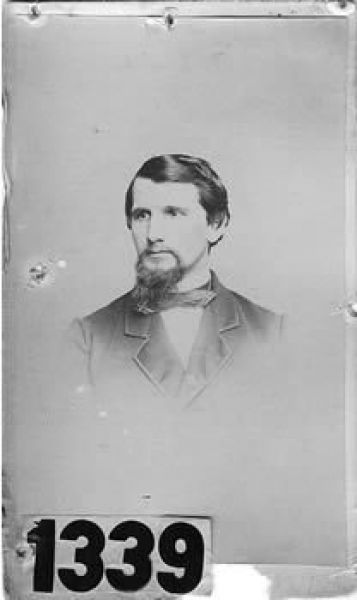 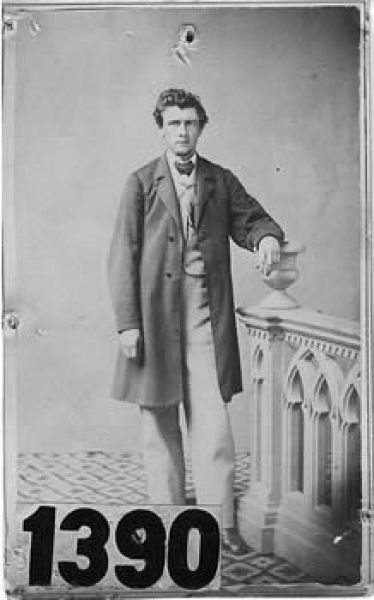 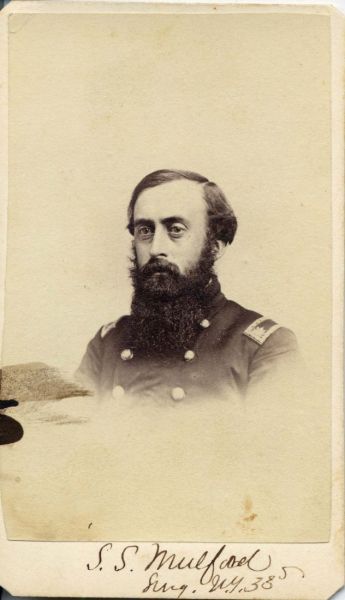 Byrne, Bernard. "A Brilliant Capture: How Four Companies of the Thirty-Third New York Infantry Corralled the Seventh and Eighth Georgia Regiments at the Battle of Golding's Farm, Va." Annual Report of the State Historian.