This regiment, Col. Roderick Matheson, was accepted by the State May 22, 1861; organized at New York city, and mustered in the service of the United States for two years May 31, 1861, at New Dorp, Staten Island. The Empire City Regiment and the Cerro Gordo Legion, incomplete organizations, were merged into it. May 25, 1863, the three years' men of the regiment were transferred to the 121st Infantry.
The companies were recruited principally: A and I — Ithaca Volunteers — at Ithaca; B and D at Amsterdam; C at Johnstown; E at New York city and in Tompkins county; F and G in New York city; H in Tarrytown, and K — Capt. W. H. Robinson's Company of the Empire City Regiment or Guard— at New York city.
The regiment left the State June 29, 1861; served at Washington, D. C., from July I, 1861; near Alexandria, Va., from July 8, 1861; in 2d Brigade, 5th Division, Army of Northeastern Virginia, from July 13, 1861; in Franklin's Brigade, Division of Potomac, from August 4, 1861; in Newton's Brigade, Franklin's Division, Army of the Potomac, from October 15, 1861; in 3d Brigade, 1st Division, 1st Corps, Army of the Potomac, from March 13, 1862; in 3d Brigade, 1st Division, 6th Corps, Army of the Potomac, from May, 1862; in the Light Brigade, 6th Corps, during the Chancellorsville Campaign in May, 1863; and was honorably discharged and mustered out, under Col. Francis E. Pinto, June 9, 1863, at New York city.
During its service the regiment lost by death, killed in action, 5 officers, 21 enlisted men; of wounds received in action, 3 officers, 16 enlisted men; of disease and other causes, 1 officer, 53 enlisted men; total, 9 officers, 90 enlisted men; aggregate, 99; of whom 5 enlisted men died in the hands of the enemy.

Thirty-second Infantry.—Cols., Roderick Matheson, Francis E. Pinto; Lieut.-Cols., Francis E. Pinto, George F. Lemon, Charles Hubbs; Majs., George F. Lemon, Charles Hubbs, Russell Myers. The 32d, the First California regiment, composed of three compa-nies from New York city, two from Amsterdam, two from Ithaca, one from Tarrytown, one from Johnstown and one from New York and Tompkins county, was organized at New York city and mustered into the U. S. service for two years on May 31, 1861, at New Dorp, Staten Island. It left the state for Washington on June 29; was quartered there for a week and then encamped near Alexandria, where it was assigned to the 2nd brigade, 5th division, Army of Northeastern Virginia; was engaged at Fairfax Court House, Bull Run, and at Munson's hill, and spent the winter at Fort Ward, in Newton's brigade of Franklin's division. In March, 1862, with the 3d brigade, 1st division, 1st corps, Army of the Potomac, the regiment moved to Manassas; returned to Alexandria and embarked for the Peninsula; was engaged at West Point, with a loss of 67 killed, wounded or missing, and soon after was assigned to the 3d brigade, 1st division, 6th corps, with which it engaged in the Seven Days' battles; then went into camp at Harrison's landing until Aug. 16, when it returned to Alexandria. The regiment par-ticipated in the battles of Crampton's gap, Antietam and Freder-icksburg; went into winter quarters at Belle Plain; participated in the "Mud March," and on April 28, 1863, broke camp and joined: the light brigade of the 6th corps for the Chancellorsville campaign, in which the 32nd lost 43 members killed, wounded or missing. It returned on May 8 to the camp at Belle Plain and on the 25th the three years' men were transferred to the 121st N. Y. infantry. The two years men were mustered out at New York city on June 9, 1863. The total strength of the regiment up to Jan., 1863,. was 1,040 members and it lost during its term of service 45 by death from wounds and 54 by. death from other causes. 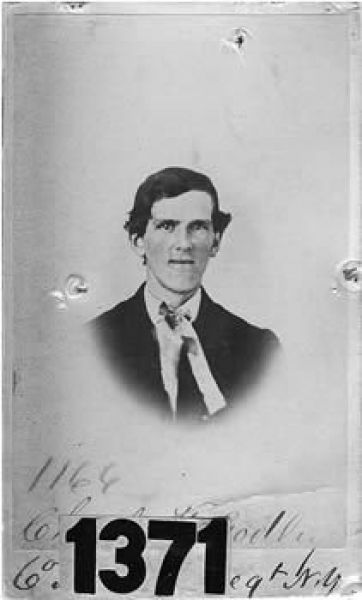 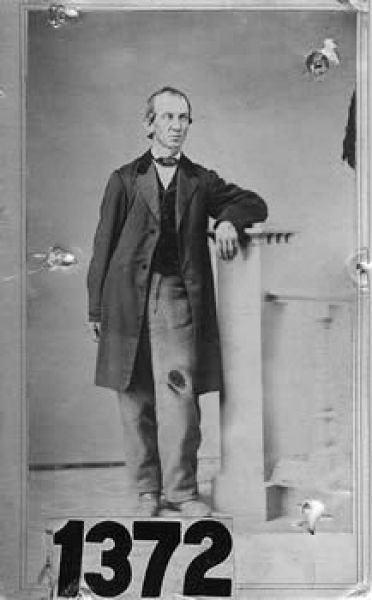 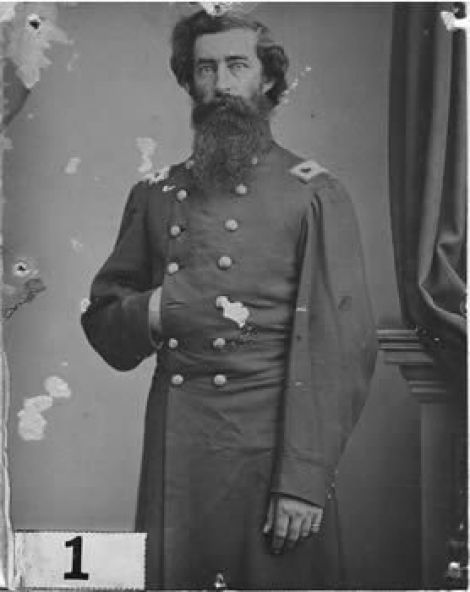 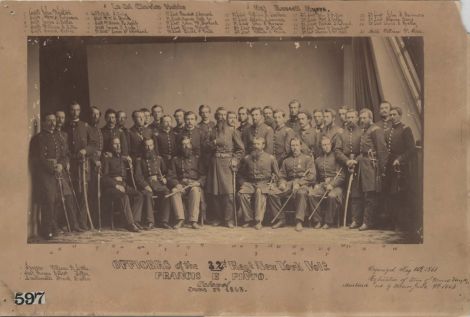 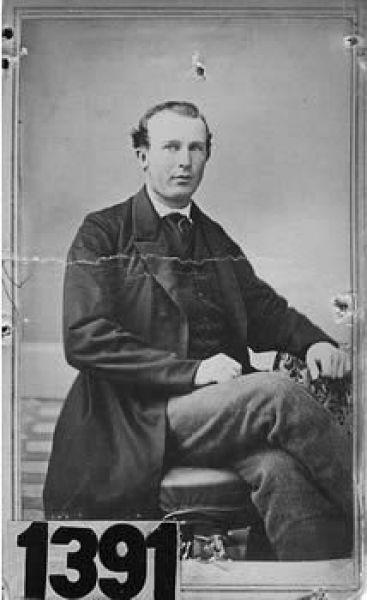 Cleveland, Lewis F. Letters, 1862-1863.
0.1 c.f. (1 folder)
Letters from Cleveland, Co. A, 32nd Regiment New York Volunteers and brother of Grover Cleveland, describing army life and maneuvers in the Virginia and Maryland theater of fighting.
Thank you to William Marvel for pointing out this resource.