This regiment, Col. Calvin E. Pratt, was accepted by the State May 21, 1861; organized and recruited in New York city, except Company I, recruited at Williamsburgh; and mustered in the United States service for two years, field and staff and Company A May 24, Companies B, C, D, E, F, G and H May 27, Company I June 3, 1861, and Company K June 13, 1861, at New York city. November 27, 1861, Company K was discontinued, the men transferred to the other companies of the regiment, and the officers retained in service for some time; in May, 1863, the three years' men of the regiment were transferred to the 121st Infantry.
The regiment left the State June 24, 1861; served at and near Washington, D. C., from June 26, 1861; in 2d Brigade, 5th Division, Army of Northeastern Virginia, from July 13, 1861; in Franklin's Brigade, Division of Potomac, from August 4, 1861; in Newton's Brigade, Franklin's Division, Army of the Potomac, from October 15, 1861; in 3d Brigade, 1st Division, 1st Corps, Army of the Potomac, from March 13, 1862; in 3d Brigade, 1st Division, 6th Corps, Army of the Potomac, from May, 1862; in Light Brigade, 6th Corps, during the Chancellorsville Campaign in May, 1863; and was mustered out and honorably discharged under Col. Frank Jones, June 4, 1863, at New York city.
During its service the regiment lost by death, killed in action, 4 officers, 52 enlisted men; of wounds received in action, 2 officers, 13 enlisted men; of disease and other causes, 1 officer, 27 enlisted men; total, 7 officers, 92 enlisted men; aggregate, 99; of whom 3 enlisted men died in the hands of the enemy.

Thirty-first Infantry.—Cols., Calvin C. Pratt, Francis E. Pinto, Frank Jones; Lieut.-Cols., William H. Brown, Leopold C. Newman; Majs., Addison Dougherty, Alexander Raszewski, R. R. Daniells, J. Barnett Sloan. The 31st, the "Montezuma Regiment," contained one company from Williamsburg and the others were from New York city, where it was mustered into the U. S. service for two years on May 14 and 27 and June 13, 1861. It left the state for Washington on June 24; proceeded to Virginia in July with the and brigade, 5th division, Army of Northeastern Virginia; encountered the enemy at Fairfax Court House and Bull Run; returned to Washington and was attached to the 3d brigade of Franklin's division. On Sept. 28 it moved to Munson's hill, thence to Springfield Station and on the return passed the winter of 1861-62 at Fort Ward. With the 3d brigade, 1st division, 1st corps, Army of the Potomac, the regiment moved to Manassas and returned to Alexandria in March, 1862. At West Point it met with a loss of 83 killed, wounded or missing. The division became part of the 6th corps in May; •engaged in the Seven Days' battles on the Peninsula; camped at Harrison's landing until Aug. 15; was then ordered to Newport News and guarded the Fairfax railroad at Burke's station. At Crampton's gap, Antietam, the regiment was closely engaged and was also in the battle of Fredericksburg in December. Winter quarters were established at White Oak Church, but were left temporarily in Jan., 1863, for the "Mud March," then reoccupied until the Chancellorsville movement in the following spring. In this battle the regiment served with the light brigade of the 6th corps and lost 142 killed, wounded or missing at Marye's heights. Returning to the old camp until May 21, the regiment left at that time for New York city and was there mustered out on June 4, 1863, the three years' men being transferred to the 121st N. Y. infantry. The total strength of the regiment up to Jan., 1863, was 923 members and during its term of service it lost 68 who were killed or died of wounds and 30 who died from other causes. 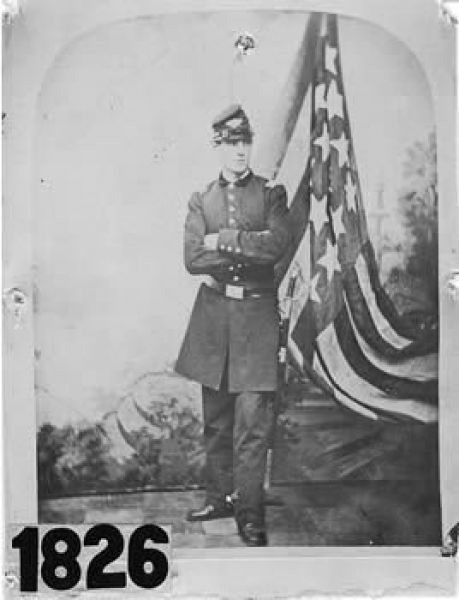 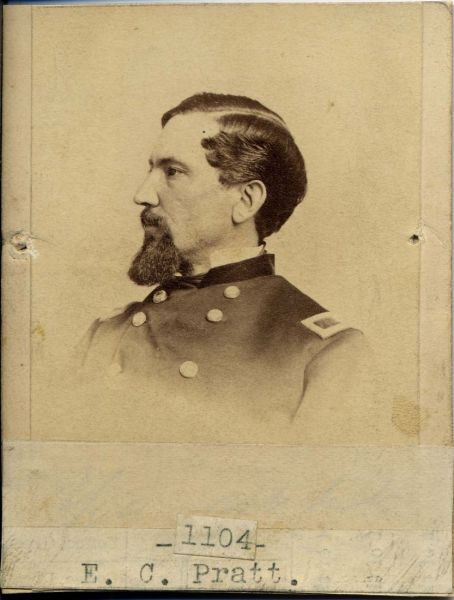 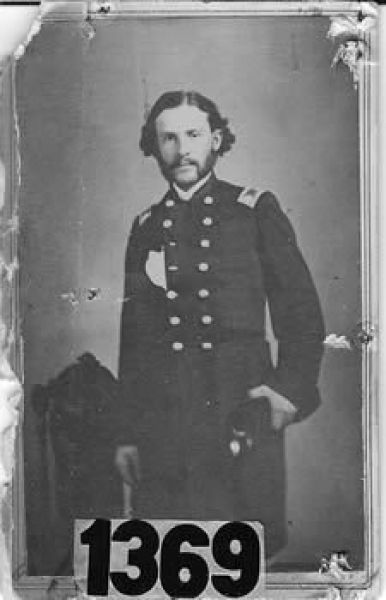 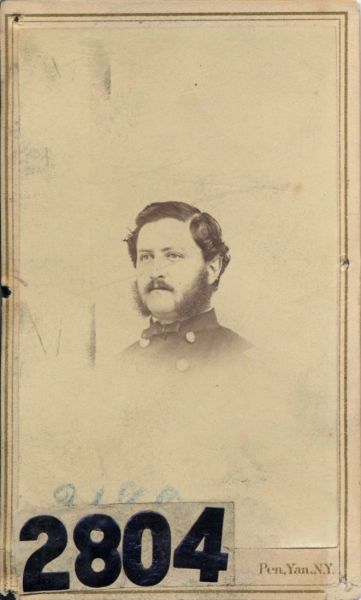 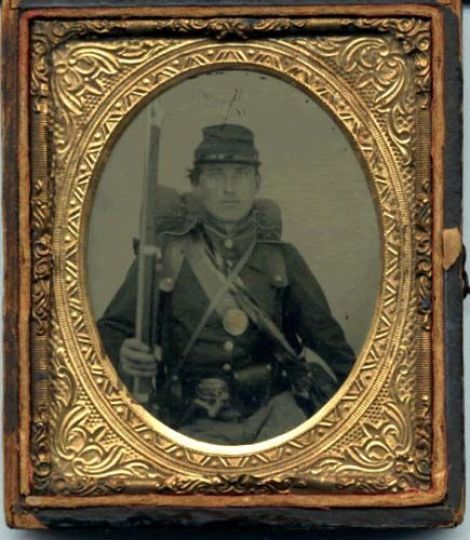