Twenty-eighth Infantry.—Cols., Dudley Donnelly, Edwin F. Brown; Lieut.-Cols., Edwin F. Brown, Elliott W. Cook; Majs, James R. Mitchell, Elliott W. Cook, Theophilus Fitzgerald. The 28th, the "Niagara Rifles," was composed of five - companies from Niagara county, two from Orleans county, one from Ontario, one from Genesee and one from Sullivan, and was mustered into the U. S. service for two years on May 22, 1861, at Albany. A month was spent in camp at Camp Morgan and on June 25, the regiment left the state for "Washington. It was assigned on July 7 to But-terfield's brigade, Keim's division of Gen. Patterson's force, which it joined at Martinsburg, W. Va. Camp was occupied at Berlin until Aug. 20, when the force moved to Darnestown and remained there Until Oct. .20, when it was ordered to Ball's bluff but did not arrive in time to take part in the battle. From Dec. 5, 1861, to Jin. 6, 1862, the regiment encamped at Fredericksburg; was then at Hancock until March I, and then moved to Winchester with the 1st brigade, 1st division, 5th corps, Army of the Potomac. Co. E participated in the engagement near Columbia Furnace, Co. I in an encounter near Montevideo, and the entire regiment was trans-ferred to the Department of the Shenandoah in May. It marched to Front Royal, Middletown, Newton, Winchester and Bunker Hill in May; to Williamsport and Front Royal in June, and to Culpeper Court House and Cedar mountain in July. In the battle of Cedar mountain the loss of the 28th was 213 killed, wounded and missing but of 339 engaged, and of these 41 men were mortally wounded On Aug. .21, the regiment was again in action at Rappahannock Station. On June 26 it was assigned to the 1st brigade, 1st division 2nd corps, Army of Virginia, and on Sept. 12, to the same brigade and division of the 12th corps, Army of the Potomac. During the battle of Bull Run (second) the command was posted at Manassas Junction and was then withdrawn to Centerville and Alexandria leaving there Sept. 3 for Maryland. At Antietam the command was closely engaged and the commander of the corps, Gen. Mans-field, was mortally wounded. Gen. Williams succeeded him in com-mand and the corps went into camp at Harper's Ferry. On Dec. 10, the regiment marched toward Dumfries, from there to Fairfax Station, then to Stafford Court House, where it established win-ter quarters, The last battle of the 28th was at Chancellorsville, in which the regiment lost 78 members killed, wounded or missing. Soon after it returned to New York and was mustered out at Albany June 2, 1863. The total loss of the regiment during its term of service was 68 members killed or died of wounds and 49 died from other causes. 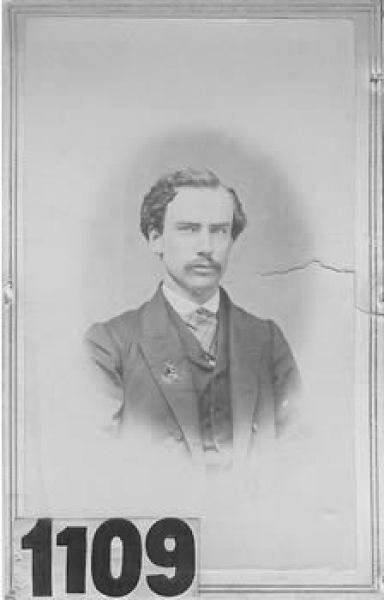 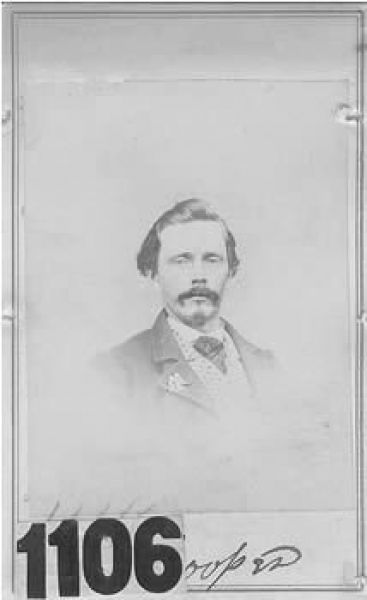 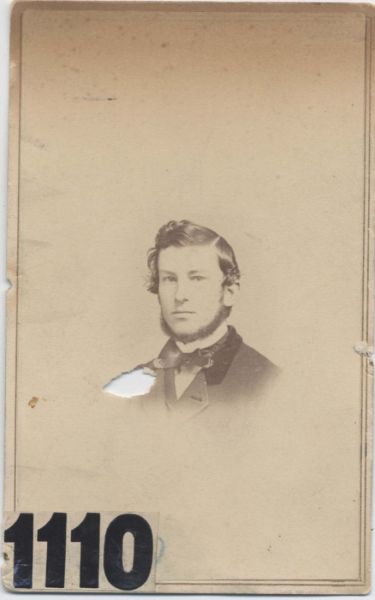 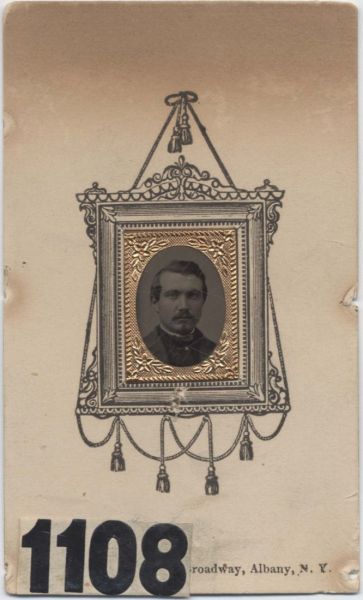 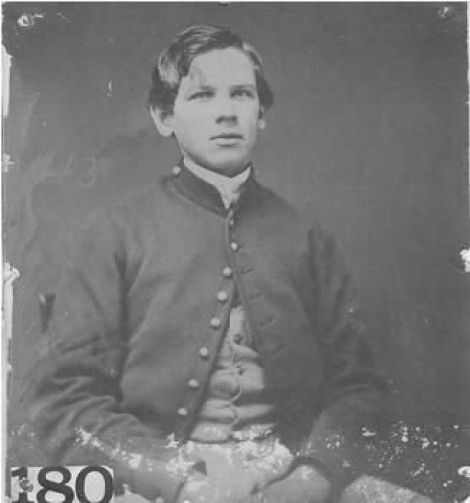 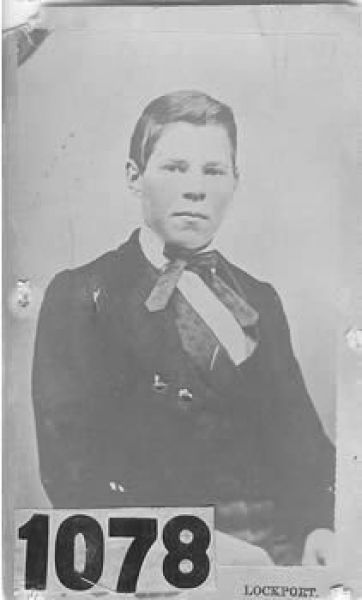 Boyce, Charles William. A brief history of the Twenty-eighth regiment, New York state volunteers, First brigade, First division, Twelfth corps, Army of the Potomac, from the author's diary and official reports, with the muster-roll of the Regiment, and many pictures, articles and letters from surviving members and friends, with the report of the proceedings of the thirty-fifth annual reunion held at Albion, New York, May 22, 1896 [by] C. W. Boyce. Buffalo [Matthews- Northrup co., 1896].

Buckley, William. Buckley's history of the great reunion of the North and South, and of the Blue and Gray, by William Buckley . . . [Staunton, c1923]. [An account of the meeting of veterans of the 28th New York regiment and the 5th Virginia regiment at Niagara Falls, May 22, 1883. The meeting was prompted by the Virginia regiment returning the captured flag of the New York regiment.]