Twenty-fifth Infantry.—Cols., James E. Kerrigan, Charles A. Johnson; Lieut.-Cols., Edmund C. Charles, Charles A. Johnson, Henry F. Savage, . Edwin S. Gilbert, Sheppard Gleason; Majs., George Mountjoy, Henry F. Savage, Edwin S. Gilbert, Shep-pard Gleason, Patrick Connelly. The 25th, the "Kerrigan Rangers," was recruited in New York city and there mustered into the U.. S. Service on June 26, 1861, for a two years' term. It encamped at Staten Island until July 3, when it left for Washington and on July 21 moved to Alexandria. It remained in this vicinity until October, when it was assigned to Martindale's brigade, Porter's division and stationed at Hall's hill, Va. In March, 1862, the brigade and division became a part of the 3d corps, Army of the Potomac, and moved to the Peninsula, where it participated in the siege of Yorktown and the battle of Hanover Court House. In the latter engagement the loss of the regiment was 158 killed, wounded and missing out of 349 engaged. Col. Kerrigan being severely wounded. At Gaines mill the regiment again displayed its heroism. It was held in reserve during the rest of that week, but was again active at Malvern hill, with a loss of I man killed and 17 wounded. The rest at Harrison's landing was welcomed by the troops, who remained in camp there until Aug. 15, when the 25th was ordered to Newport News, thence to Falmouth and Manassas, where it was engaged with slight loss. It was withdrawn to Hall's hill and soon joined in the Maryland campaign, but was held in reserve at Antietam, and camped at Sharpsburg until Oct. 30. It arrived in the vicinity of Fredericks-burg about the middle of November; participated in the battle there with a loss of 40 in killed, wounded and missing; joined in the "Mud March" fiasco, and established winter quarters on the Fred-ericksburg railroad near Potomac creek. The regiment was not closely engaged in the Chancellorsville campaign and was mustered out at New York city June 26, 1863. During its term of service it lost 61 members by death from wounds and 28 members by death from accident, disease or other causes. 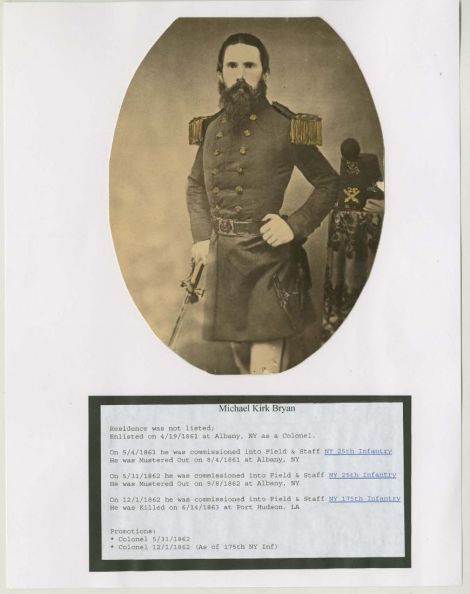 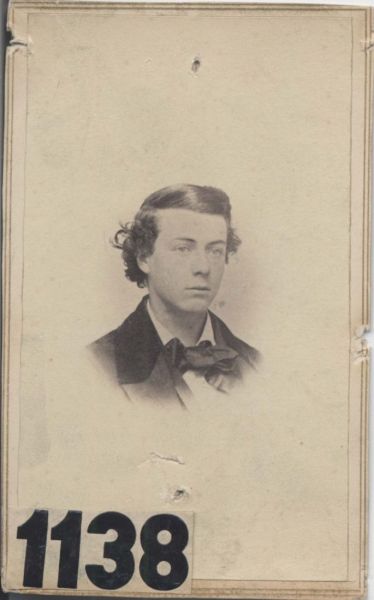 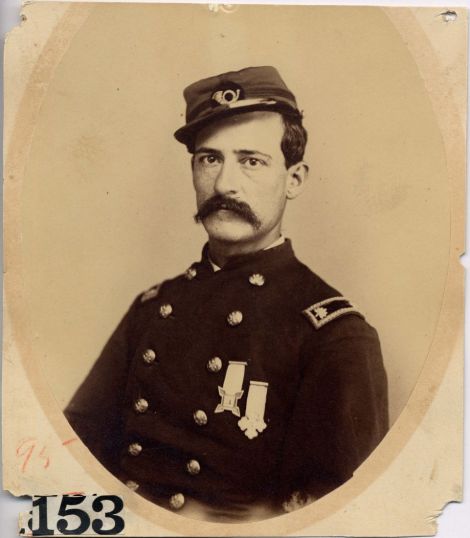 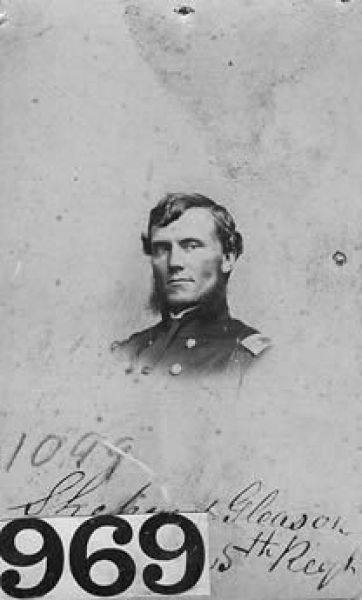 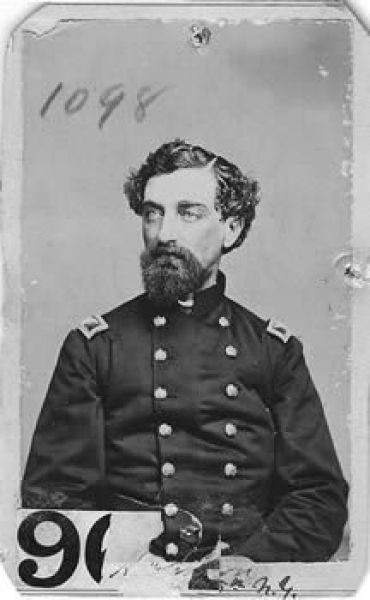 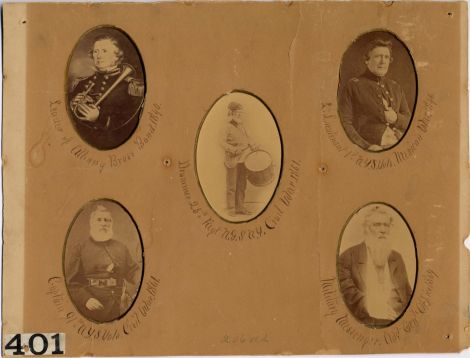 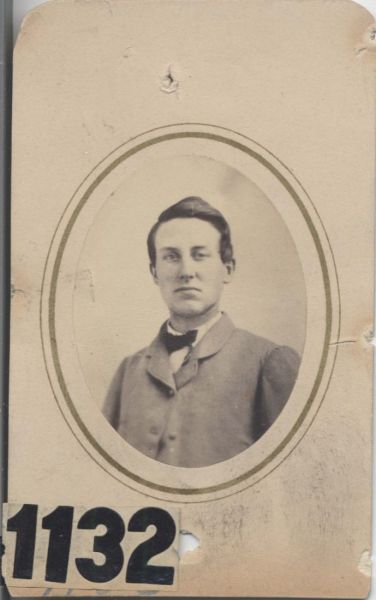