Twenty-fourth Infantry.—Cols., Timothy Sullivan, Samuel R. Beardsley; Lieut.-Cols., Samuel R. Beardsley, Robert Oliver, Jr.; Majs., Jonathan Tarbell, Andrew J. Barney, Robert Oliver, Jr., Melzer Richards. The 24th, the Oswego County regiment, contained nine companies from .Oswego county and one from Jeffer-1 son. It was mustered into the U. S. service for a two years' term, July 2, 1861, at Elmira, and left for Washington the same day. It first encamped on Meridian hill, but moved to Arlington mills on July 22, and late in September established winter quarters at Upton's hill. The regiment was first assigned to Keyes' brigade, which became on Oct. I, the 1st brigade, 1st division, and on March 13, 1862, the 1st brigade, 1st division, 1st corps,—the "Iron Brigade." In March, 1862, the brigade moved to Centerville, but returned at once to Alexandria, and in April proceeded to Bristoe Station and thence to Fredericksburg. During June and July it encamped at Falmouth after a sharp encounter with the enemy at that point in April. It was present during the actions at Rappahannock Station and Groveton and in the second battle of Bull Run lost 237 merriT bers in killed, wounded and missing. After a brief rest at Upton's hill, the brigade was again active at South mountain and Antietam, after which it went into camp at Sharpsburg until late in the autumn, when it moved to Fredericksburg, participated in the battle there, and then established winter quarters at Belle Plain. In the Chancellorsville movement the brigade was held in reserve and on May 29, 1863, the 24th was mustered out at Elmira, having lost 91 men by death from wounds and 31 by death from other causes.

Three Oswego County Brothers in the Civil War and After: A Review of the Scriber Family and the 24th, 110th, and 184th NYSV Infantries by Kent Scriber 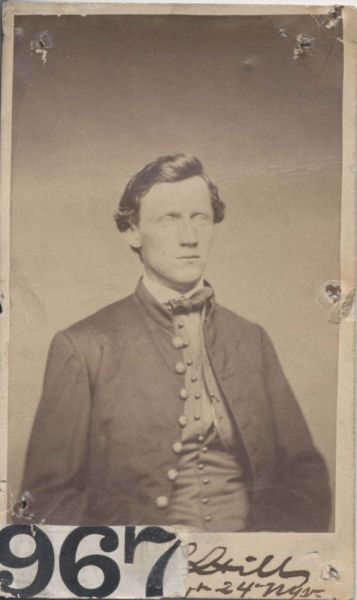 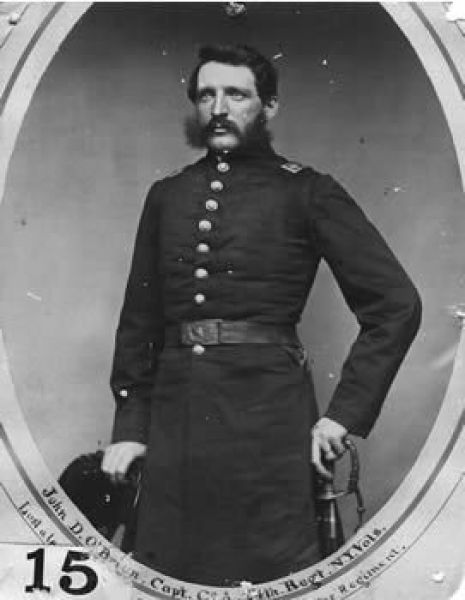 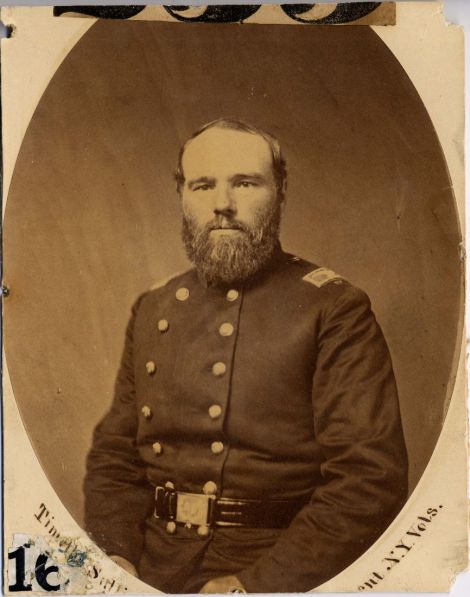 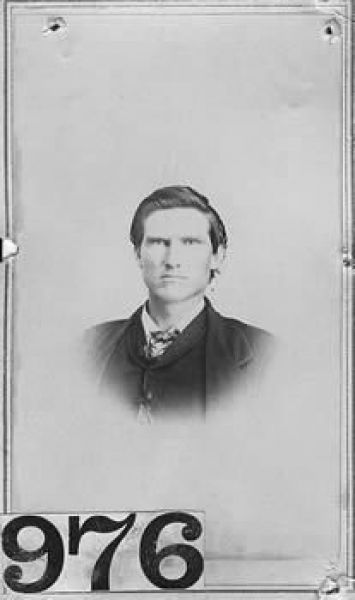 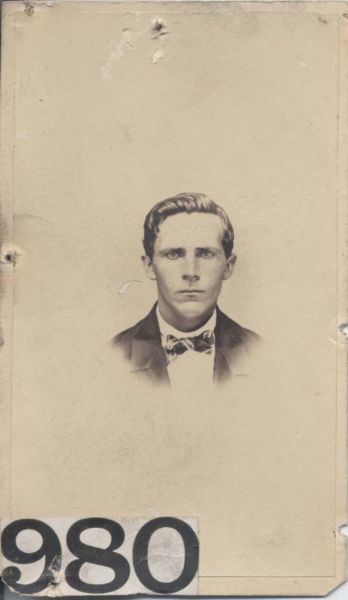 Haight, Theron Wilbur. "Among the pontoons at Fitzhugh crossing." MOLLUS-Wis I 416-23.