This regiment, Col. Henry C. Hoffman, was accepted and numbered by the State May 16, 1861, organized at Elmira, and there mustered in the United States service for two years July 2, 1861. The three years' men of the regiment, a few in Company B, were transferred to the 80th N. Y. Volunteers, May 29, 1863.
The companies were recruited principally: A at Bath; B at Cuba; C at Owego; D at Corning; E at Waverly; F and K at Elmira; G at Hornellsville; H at Cortland; and I at Watkins; the men being from, the counties of Allegany, Chemung, Cortland, Schuyler, Steuben, Tioga and Tompkins.
The regiment left the State July 5, 1861; served at and near Washington, D. C., from July 7, 1861; in Hunter's, then Sedgwick's, then Keyes', Brigade, Division of Potomac, from August 4, 1861; in Wadsworth's Brigade, McDowell's Division, Army of the Potomac, from October 15, 1861; in 2d, Patrick's, Brigade, 3d, King's, Division, 1st Corps, Army of the Potomac, from March 13, 1862; in 2d Brigade, King's Division, Department of Rappahannock, from May, 1862; in 3d Brigade, 1st Division, 3d Corps, Army of Virginia, from June 26, 1862; in the same brigade and division, 1st Corps, Army of the Potomac, from September 12, 1862; in Patrick's Provost Guard Brigade, Army of the Potomac, from January, 1863; at Aquia Creek, Va., from April 29, 1863, and was honorably discharged and mustered out, under Colonel Hoffman, May 22, 1863, at Elmira.
During its service the regiment lost by death, killed in action, 10 enlisted men; of wounds received in action, 7 enlisted men; of disease and other causes, 2 officers, 53 enlisted men; total, 2 officers, 70 enlisted men; aggregate, 72; of whom 5 enlisted men died in the hands of the enemy.

Twenty-third Infantry.—Col., Henry C. Hoffmann; Lieut.-Col. Nirom M. Crane; Maj., William M. Gregg. The 23d was composed of three companies from Steuben county, two from Tioga, two from Chemung, one from Alleghany, one from Cortland and one from Schuyler, and was known as the Southern Tier regiment. It was mustered into the U. S. service at Elmira on July 2, 1861, for a two years' term, and left the state for Washington on the 5th. For two, weeks it was encamped at Meridian hill, but moved on July 23 to Fort Runyon and on Aug. 5, to Arlington heights, where it remained until Sept. 28. On Aug. 4, it was assigned to Hunter's brigade; on Oct. 15, to Wadsworth's brigade, McDowell's division, and in March, 1862, to the 2nd brigade, 3d division, 1st corps, Army of the Potomac. Its first encounters with the enemy were at Fall's Church, Ball's cross-roads, and Munson's hill, losing in these engagements 1 man killed and 7 wounded. On March 10, 1862, the regiment moved to Centerville, but returned after five days to Upton's hill, proceeded to Bristoe Station and Falmouth and undertook several expeditions with Falmouth as a base of operations. On June 26, 1862, the regiment was attached to the 3d brigade, 1st division, 3d corps, Army of Virginia, with which it shared in Gen. Pope's campaign, being in action at the Rappahannock, Sulphur Springs, Gainesville, and the second Bull Run. In September, the brigade and division became part of the 1st corps, Army of the Potomac, and fought at South mountain and Antietam, with a loss to the 23d; in the latter battle of 42 killed, wounded and missing. Until Oct. 20, the regiment encamped at Sharpsburg, Md., then moved toward Fredericksburg and was closely engaged in the battle there in December. Winter quarters were established at Belle Plain and on Jan. 9, the regiment was transferred to Patrick's provost guard brigade, with which it served until the expiration of its term, stationed at Acquia creek in April and May, 1863. On June 26 the command was mustered out at New York city, having lost 17 by death from wounds and 55 by death from all other causes. 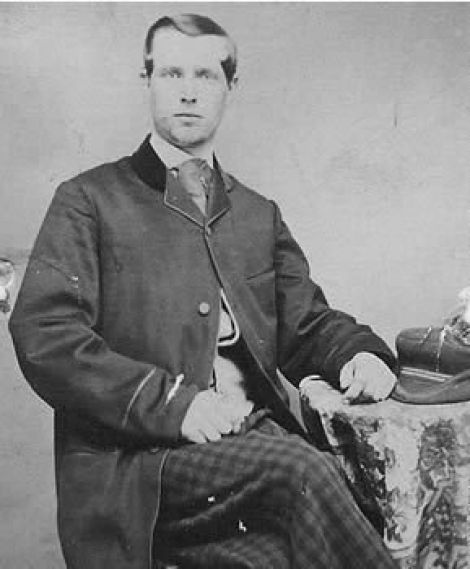 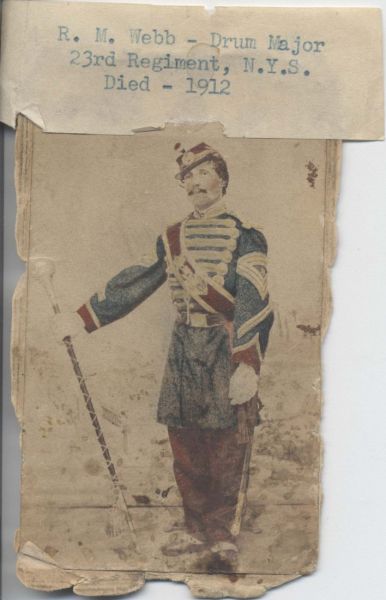 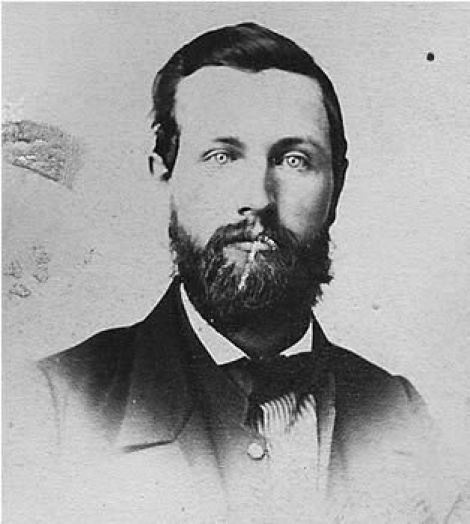 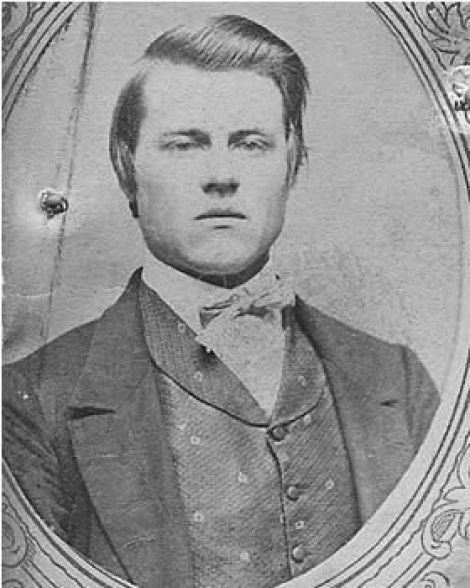 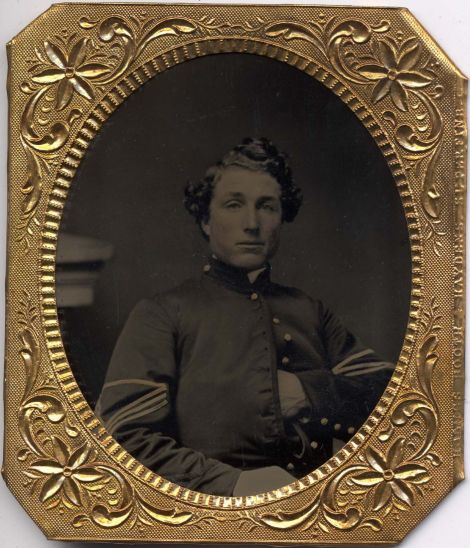 Maxson, William P. Camp fires of the Twenty-third, sketches of the camp life, marches, and battles of the Twenty-third regiment, N.Y.V., during the term of two years in the service of the United States. Added to these are statistics of enlistments, elections, promotions, sick, discharged, killed and wounded, and all valuable information connected with the Regiment, by Pound Sterling. New York: Davies & Kent, 1863.