This regiment, located in New York city and still in existence, was organized in April, 1861. In 1867 the regiment took up rifle practice as part of its drill, and in 1871 it established for itself a rifle range and system of practice which was in 1873 adopted by the National Rifle Association. Company G was disbanded March 22, 1878, and new Company G organized April 30, 1879. Company F was disbanded October 10, 1890, and new Company F organized January 8, 1891. Company I was disbanded October 10, 1890, and new Company I organized October 6, 1892. May 7, 1898, it was authorized to be temporarily consolidated into eight companies, and four companies of the I3th Regiment were attached to it, preparatory to entry into the United States service, in which it was mustered on May 24, 1898, as the 22d Regiment Infantry, N. Y. Volunteers, and it was mustered out November 23, 1898. February 19, 1902, the regiment was converted into a regiment of engineers retaining, however, its number.

This regiment, nine companies, served in the War of the Rebellion, left the State May 28, 1862, commanded by Col. James Monroe. It was mustered in the United States service for three months at Baltimore, Md., and mustered out under the command of Lieut.-Col. Lloyd Aspinwall, September 5, 1862, at New York city.

June 18, 1863, the regiment, commanded by Colonel Aspinwall, was ordered to proceed to Harrisburg, Pa. It left the State on the same day, was mustered in the United States service for thirty days; served in the 4th Brigade, 1st Division, Department Susquehanna, and from July 8th, in the 3d Brigade, 2d Division, 6th Corps, Army of Potomac. It was mustered out July 24, 1863, at New York city. 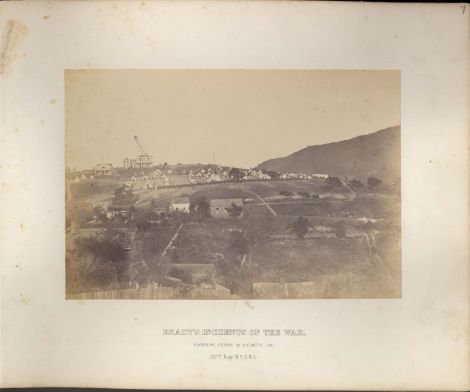 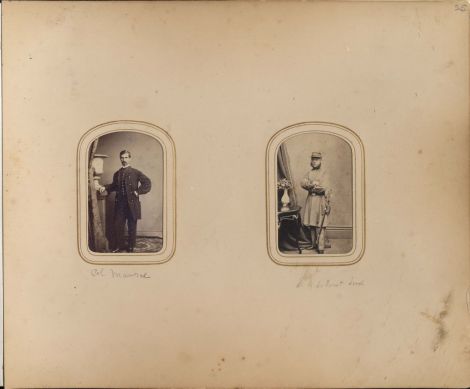 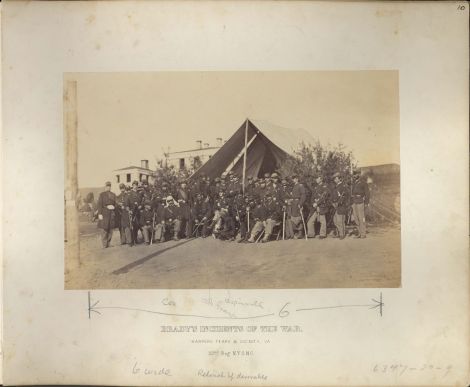 Wingate, George Wood and New York (State). National Guard. 22d Regt. History of the Twenty-second Regiment of the National Guard of the State of New York, from its organization to 1895. New York: E. W. Dayton, 1895.