This regiment was accepted by the State and organized as a regiment of infantry for two years' service; it served as infantry until December 11, 1861, when it was converted into a regiment of artillery and designated the 3rd Regiment, Light Artillery, under which title its records and service are given.

Nineteenth Infantry.—Cols., John S. Clarke, James H. Ledlie; Lieut.-Cols., Clarence A, Seward, James H. Ledlie, Charles H. Stewart; Majs., James H. Ledlie, Charles H. Stewart, Henry M.. Stone. The 19th, known as the Cayuga county regiment, contained nine companies from that county and one from Seneca, and was mustered into the U. S. service at Albany for a term of three months, May 22, 1861. It left on June 5 for Washington and passed the following month at Kalorama heights; was then ordered to Martinsburg, W. Va.; was attached to Gen. Sandford's brigade on July 12 and ordered to Harper's Ferry; on Aug. 20, it was stationed at Hyattstown, Md., and in the marches and countermarches of these two months several sharp skirmishes with the enemy took place, in which the troops acquitted themselves creditably. In August, the term of enlistment expired and special orders were issued providing for the remuster of the men for the remainder of the two years' period. These orders were received with open dissatisfaction and by refusal of obedience on the part of 206 members, 23 of the greatest offenders being sent to the Dry Tortugas and the others placed under arrest until they were ready to be remustered. The 23 were finally released on condition that they serve the remainder of the two years in the 2nd N. Y. infantry. From Sept. 6 to 25, 1861, the regiment was in camp near Darnestown; was then ordered to Muddy branch and assigned to Gen. Williams' brigade, with which it moved to Hancock, Md., in December, and remained there.until Feb. 17, 1862. At this time four new companies, recruited in New York city, Rome, Syracuse and Tompkins county, were added to the regiment and it was converted into a regiment of light artillery, officially designated as the 3rd Light Artillery. 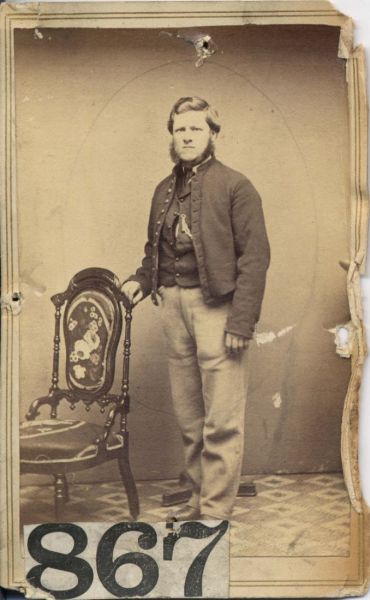 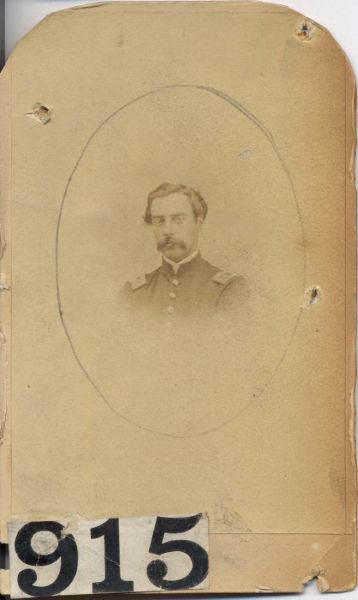 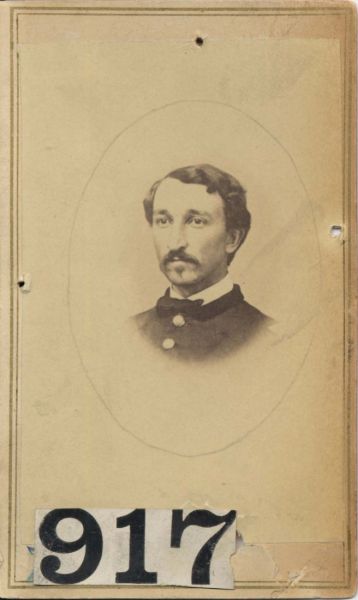 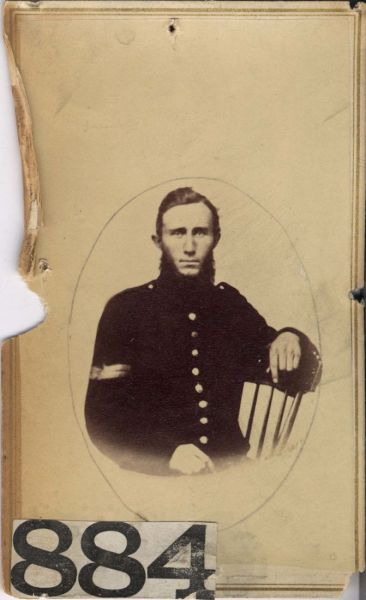 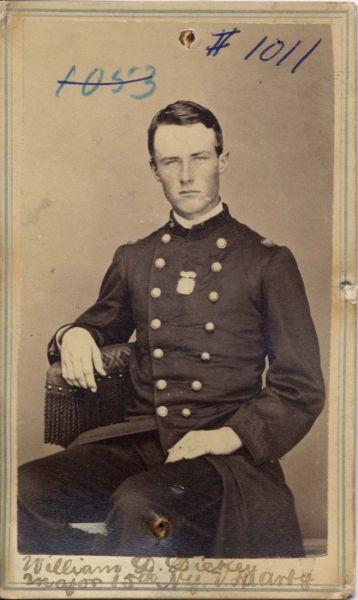 Caulkins, charles A. Camp sketches of life in the old Nineteenth, by Charlie Caulkins. Auburn: 1862.