This regiment, Col. William A. Jackson, was accepted by the State and received its numerical designation May 13, 1861; was organized at Albany, and there mustered in the service of the United States for two years May 17, 1861. May 11, 1863, the three years' men of the regiment were transferred to the 121st N. Y. Volunteers.
The companies were recruited principally: A and E at Schenectady; B, F, H and I at Albany and immediate vicinity; C at Fishkill; D—

Eighteenth Infantry.—Cols., William A. Jackson, William H. Young, George R. Myers; Lieut.-Cols., William .H. Young, George R. Myers, John C. Maginnis; Majs., George R. Myers, John C. Maginnis, William S. Gridley. The 18th, the "New York State Rifles," was composed of two companies from Schenectady, four from Albany, one from Dutchess county, one from Orange county.v one from Ontario county and one from St. Lawrence county. It was mustered into the U. S. service at Albany, May 17, 1861, for a period of two years, and left the state for Washington on June 18, after a month in camp near Albany. Camp on Meridian hill was occupied until July 12, when the regiment was ordered to Alexandria and became a part of the 2nd brigade, 5th division, Army of Northeastern Virginia. It advanced with the army to Manassas, encountered the enemy on the Braddock road, at Fairfax Station and Blackburn's ford, and participated in the Bull Run battle as support for artillery. It was then withdrawn to Alexandria; on Aug. 4, was assigned to Franklin's brigade, later commanded by Gen. Newton; and then went into camp near Fairfax seminary, where the construction of Fort Ward occupied the troops. On March 10, 1862, the regiment was ordered to Fairfax Court House, but immediately returned to camp, and in April, with the 3d brigade, 1st division, 6th corps, Army of the Potomac, moved to Bristoe Station. Again the regiment was ordered to return to camp and it finally reached Yorktown at the time of its evacuation by the Confederate forces. It was active at West Point and in the Seven Days' battles, its loss being heaviest in the battle of Games' mill. It was then stationed at Harrison's landing until Aug. 15, when it was ordered to Newport News and on the 24th reached Alexandria. It was engaged at Crampton's gap, Antietam and Fredericksburg, after which it went into camp near Falmouth, until called upon to participate in the "Mud March" and in the Chancellorsville campaign. At Marye's heights and Salem Church the 18th was closely engaged and lost heavily. This was the last battle of the regiment, which was soon after ordered home and was mustered out at Albany, May 28, 1863, the three years men being assigned to the 121st N. Y. The death loss during service was 39 from wounds and 36 from other causes. 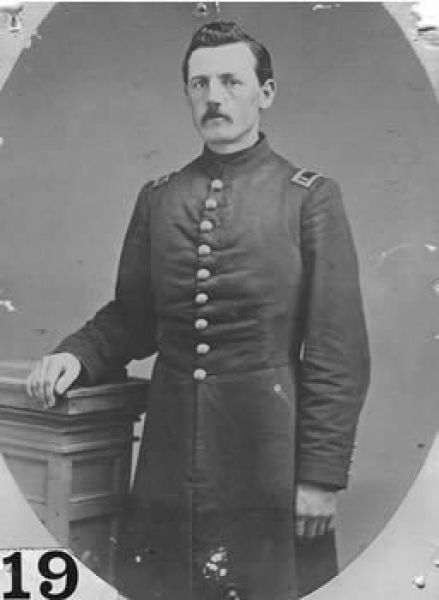 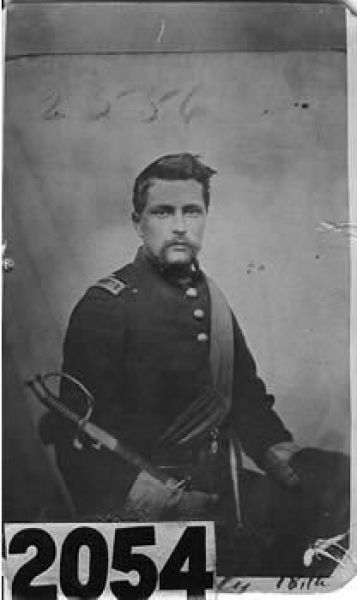 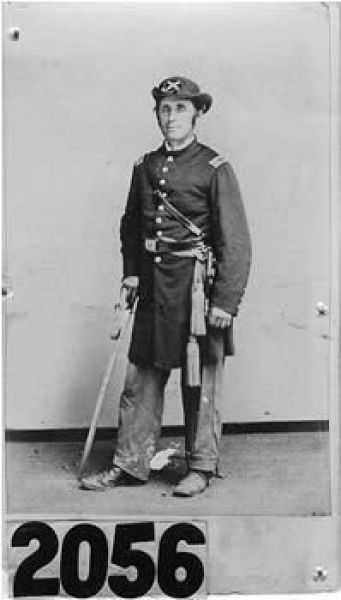 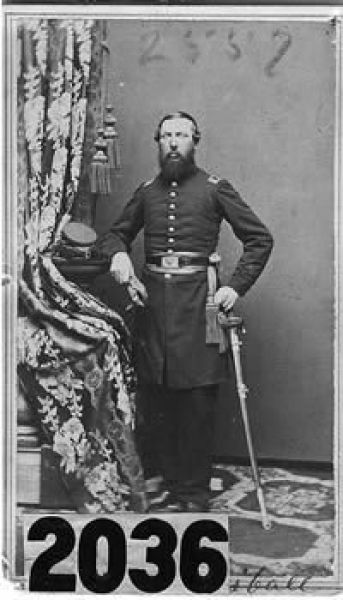 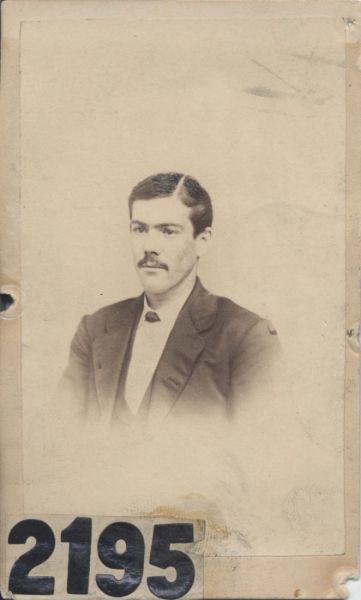 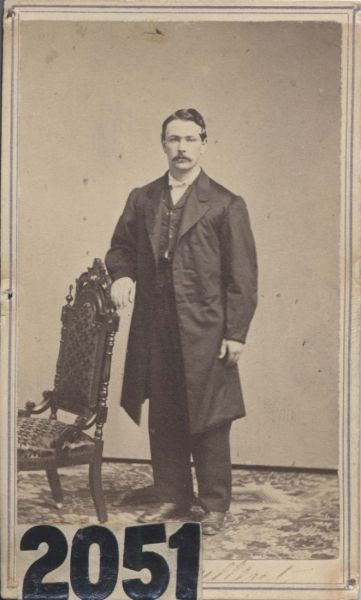 Albany, New York Bar. Memoir of William A. Jackson, a member of the Albany Bar, and Colonel of the 18th regiment, N.Y. volunteers, who died at the city of Washington, November 11, 1861. Albany: Joel Munsell, 1862.

Documents relative to an attack upon the character of the late Wm. A. Jackson. [Albany ?: 1862]. Caption title. "The charge against him [Jackson] is, that he used his official influence to procure for Brooks Brothers, of the City of New York, a contract for army clothing."

Jackson, William Ayrault. The following address delivered at Albany, February 22, 1858, by the late Col. William A. Jackson, of the Eighteenth regiment of New-York volunteers, is presented as a memento of him to the officers and privates of the Regiment, by their friend Professor Jackson. [Albany?:, 1863].