This regiment, failing to be ordered to the front, volunteered and entered the service of the United States for three years in May, 1861. December 7, 1861, it was by the State designated the 84th Volunteers, under which title will be found its volunteer history. 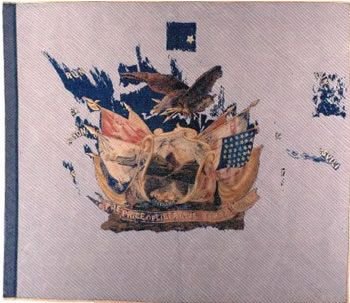 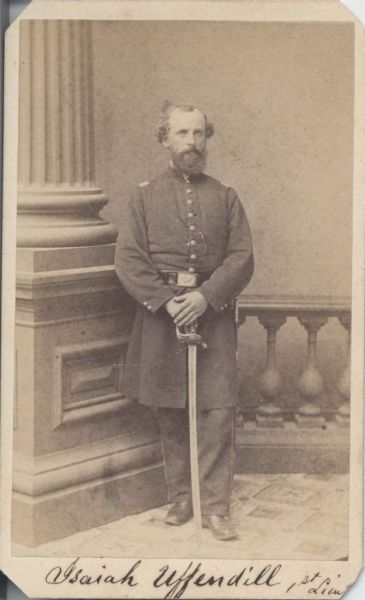 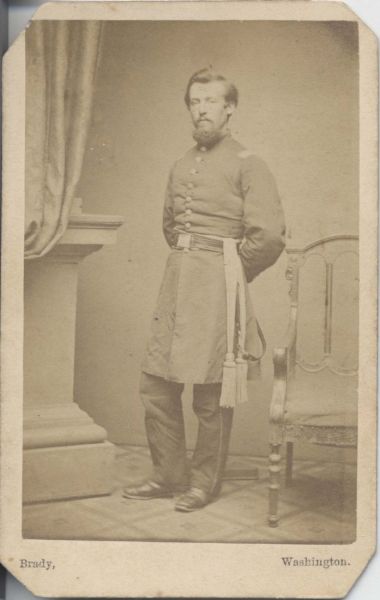 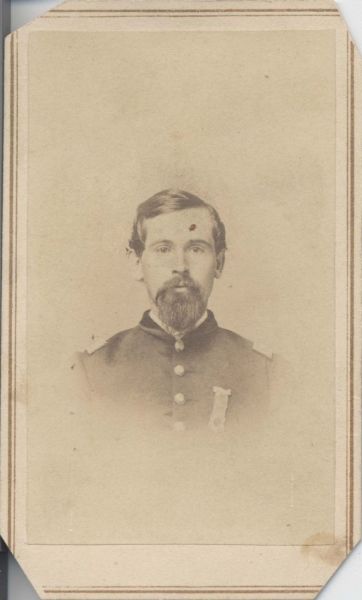 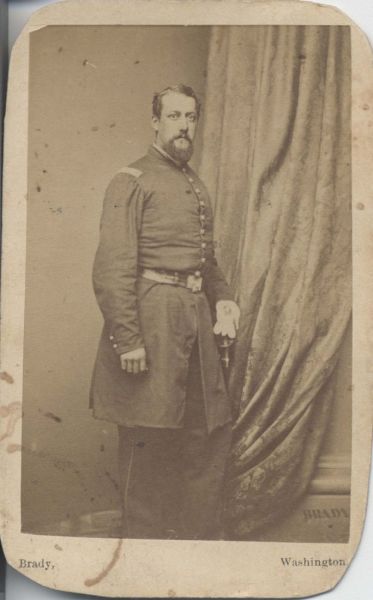 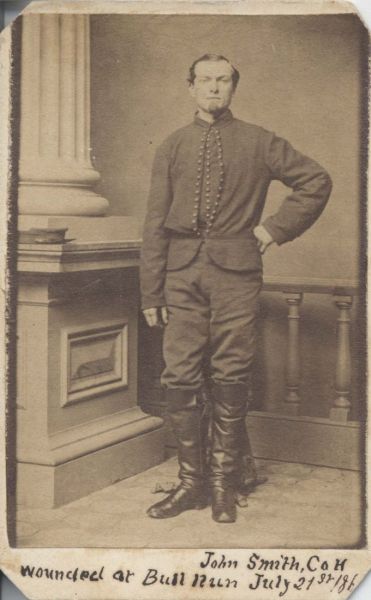 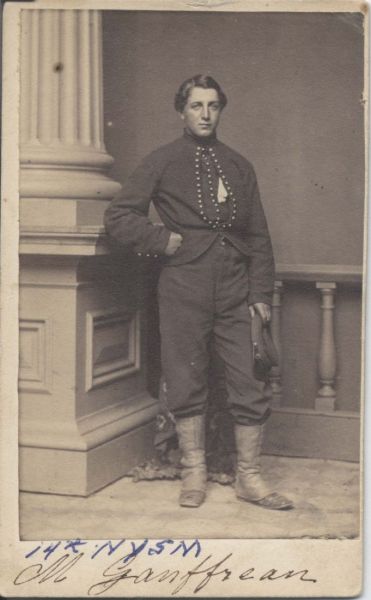