Prior to April 27, 1835, there are no positive records of this regiment on file. At that time the organization was known as the 2d Regiment, Washington Guards, New York State Light Infantry; about 1856 this designation was changed to nth Regiment, "Washington Rifles." It was disbanded January 14, 1899.

It left New York city, its home station, May 28, 1862, commanded by Col. Joachim Maidhof, and was mustered into the service of the United States for three months, at Harper's Ferry, W. Va. It served in the 2d Brigade, Sigel's Division, Department of Shenandoah, from June 8, 1862, and at Harper's Ferry, and was mustered but at New York city, to date September 16, 1862.

June 18, 1863, it, ten companies, left the State under orders for thirty days' service, commanded by Colonel Maidhof, and proceeded to Harrisburg, Pa.; it served in the 4th Brigade, 1st Division, Department Susquehanna, and was mustered out of the United States service, July 20, 1863, in New York city. 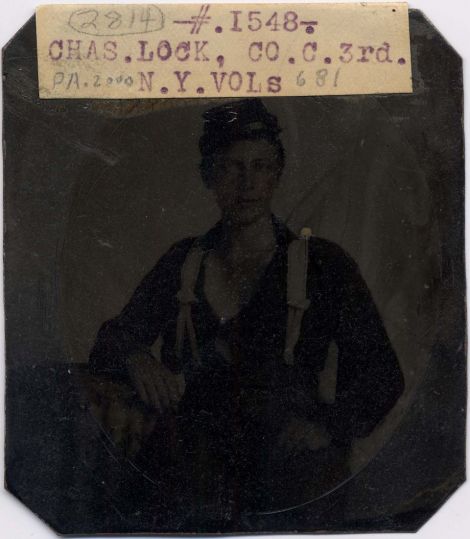