This regiment, Col. Bradley Winslow, was organized at Sackett's Harbor; the companies were mustered in the service of the United States at that place for one year; A and B September 5th; C and D September 7th; E and F September 8th; H September 10th; I September 21st; and K September 29th; Company G was mustered in for one and three years September 28, 1864, at Hart's Island. The few three years' men in the regiment were, June 2, 1865, transferred to the 79th Infantry.

The regiment left the State September 28, 1864; it served in the 2d Brigade, 2d Division, 9th Corps, and, commanded by Lieut.- Col. E. Jay Marsh, it was honorably discharged and mustered out June 2, 1865, near Alexandria, Va. 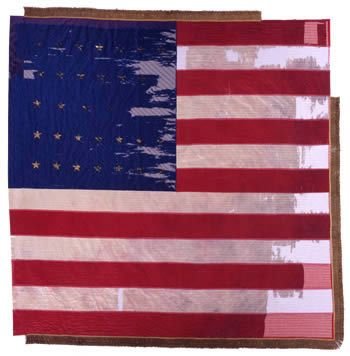