The following is taken from The Union army: a history of military affairs in the loyal states, 1861-65 -- records of the regiments in the Union army -- cyclopedia of battles -- memoirs of commanders and soldiers. Madison, WI: Federal Pub. Co., 1908. volume II.
One Hundred and Fifty-eighth Infantry.—Cols., James Jourdan, William H. McNary; Lieut.-Cols., Wm. H. McNary, Hyron Kalt; Majs., William H. Burnett, John O'Connor, Silas A. Ilsley, Hyron Kalt, William A. Furrey. This was a Brooklyn regiment, all its members being recruited in that city except part of Co. C, which was raised in Jamaica and New York city. It was organized at Brooklyn as one of the regiments of the Empire (Spinola's) brigade, and went to the front under command of Col. James Jour-dan, afterwards promoted to brevet major-general. The regiment left the state on Sept. 18, 1862, about 700 strong, proceeded to Norfolk, Va., where it was mustered into the U. S. service for three years on Nov. 11, and soon after moved to Suffolk. A few weeks later it was ordered to New Berne, N. C., and placed in the 2nd brigade, 5th division, 18th corps. It remained in North Carolina until the summer of 1864, when it rejoined the 18th corps at Bermuda Hundred, Va. During its long stay in North Carolina it performed garrison and outpost duty at New Berne, Beaufort and Morehead, and took part in several brilliant raids. It went to the relief of Gen. Foster at Washington, N. C., when he was besieged there in the spring of 1863, and in 1864 the regiment, led by Col. Jourdan, made a brilliant raid into Jones and Onslow counties, N. C. Lieut.-Col. McNary served as military governor of Beaufort. In Sept., 1864, soon after joining the Army of the James, the regiment was attached to the 1st brigade, Heckman's (2nd) division, 18th corps and was heavily engaged at Fort Harrison, losing 78 killed, wounded and missing. Gen. Butler wired to Gen. Grant: "The 158th is with the Army of the James, and won its colors handsomely at Battery Harrison." When the 24th corps was formed in Dec., 1864, it was attached to the 1st (Foster's) division of that corps, with which it took part in the assault on Forts Gregg and Whitworth at the time of the final attack on the works of Petersburg, April 2, 1865. After the fall of Petersburg it followed in the pursuit of Lee's army, being sharply engaged at Rice's station and at Clover hill, on the morning of Lee's surrender. On that occasion the troops of the 24th corps fired the last infantry-volley of the Army of the Potomac. The loss of the 158th in the Appomattox campaign amounted to 55 killed, wounded and missing. During the assault on Fort Gregg, April 2, 1865, Lieut. Edward Reilly was killed, being the only commissioned officer killed in action during the war, though Lieut. James Crosbie was killed before Petersburg, Oct. 29, 1864, while serving with Co. D, 52nd N. Y. Four of the regiment were awarded medals of honor by Congress for gallantry in action: Sergts. William Laing and James Howard, and privates John Schiller and George Grube. After Lee's surrender the regiment returned to Richmond and was there mustered out under Col. McNary, June 30, 1865. Its loss during service was 2 officers and 49 men killed and mortally wounded; 83 men died of disease and other causes; 4 men were accidentally killed at Batchelder's creek, N. C., by an explosion of torpedoes; total deaths, 134. 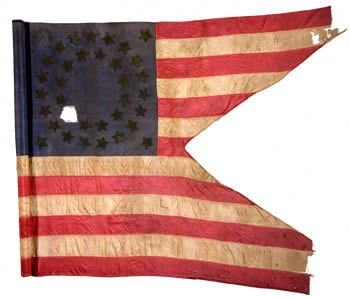 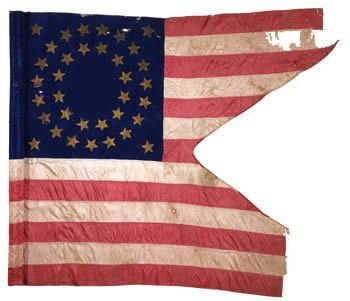 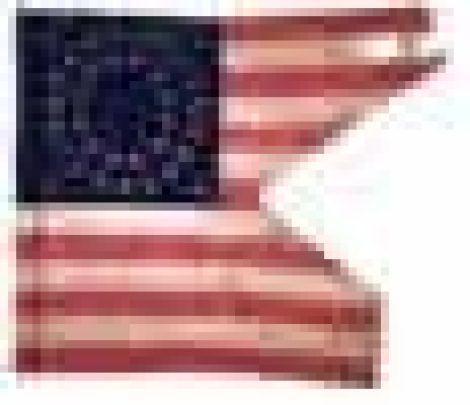 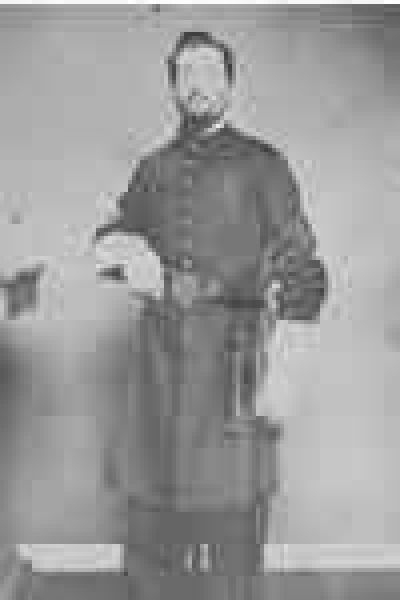 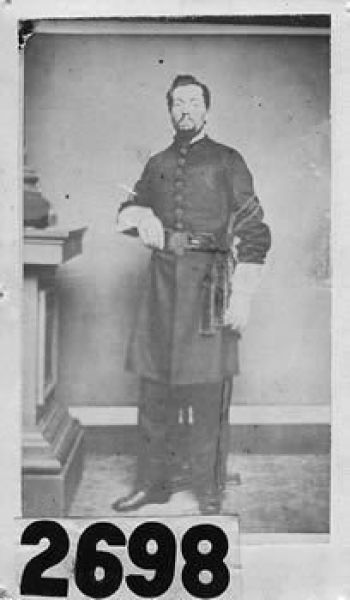