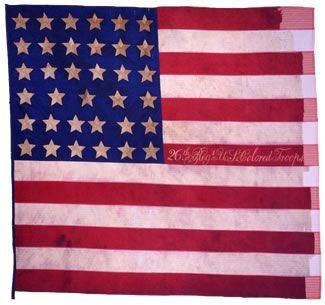 After a severe rainstorm prevented a grand flag presentation scheduled for March 26, 1864, the 26th USCT received its colors, including the national… 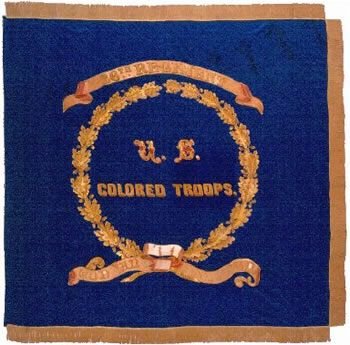