This Battery was organized as part of the 10th Legion, 56 Infantry, at Newburgh, and there mustered in the service of the United States for three years, October 30, 1861. It was recruited principally at Delhi, Andes, Roxbury, Fergusonville, Meredith, Rockland, Downsville, Kortright, Walton, Bloomville, Hancock, Bovina, Hobart, Clark's Factory and Lumberville. It received its numerical designation December 7, 1861, and some of the men of Company A, 1st Artillery, June 7, 1862. At the expiration of its term, of service, the men entitled thereto were discharged, and the battery retained in service. It left the State, commanded by Capt. Butler Fitch, November 7, 1861, and served in Casey's Division, Army of the Potomac, from November, 1861; in the 2d Division, 4th Corps, Army of the Potomac, from March, 1862; in the Artillery Reserve, 4th Corps, Army of the Potomac, from June, 1862; at Gloucester Point, Va., from August, 1862; at Yorktown, Va., from August, 1862; in Artillery Reserve, 4th Corps, from October, 1862; in 1st Brigade, King's Division, 4th Corps, from June, 1863; at Yorktown, Va., from July, 1863; at Portsmouth from January, 1864; and one section served with the Cavalry Division, Army of the James, in May, 1864. Commanded by Capt. Peter Morton, the battery was honorably discharged and mustered out at Norfolk, Va., June 30, 1865, having, during its serivce, lost by death, of wounds received in action, I enlisted man; of disease and other causes, 40 enlisted men; total, 41.

Eighth Independent Battery.—Capts., E. Butler Fitch, Peter Morton. This battery, recruited principally in the county of Delaware, was organized at Newburg as part of the loth Legion, 56th N. Y. infantry, and was designated the 8th battery on Dec. 7, 1861. It was mustered into the U. S. service for three years, Oct. 30, 1861; left the state commanded by Capt. Fitch on Nov. 7; proceeded to Washington, where it was assigned to Casey's division; and was with the 4th corps in the Peninsular campaign in 1862, sustaining a loss of 6 killed and wounded at Fair Oaks. It then performed garrison duty at Gloucester Point, Yorktown and Portsmouth, being engaged at Gloucester Court House and Baltimore cross-roads. A section of the battery served with the cavalry division, Army of the James, in the operations against Petersburg and Richmond in May, 1864. It continued in service as a veteran organization and was mustered out at Norfolk, Va., June 30, 1865, under command of Capt. Morton. It lost during service 1 enlisted man died of wounds, and 40 men died of disease and other causes. Ninth Independent Battery. 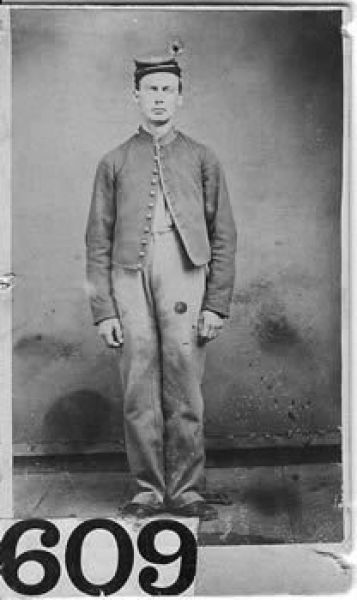 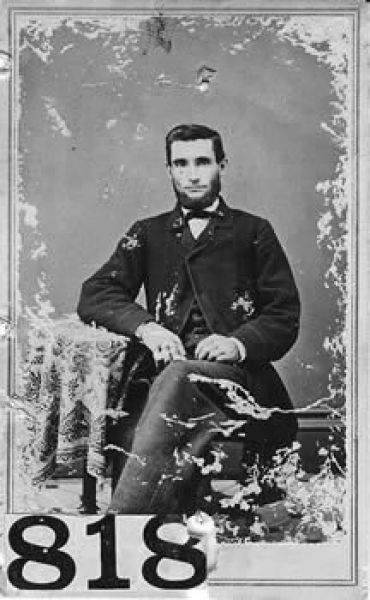 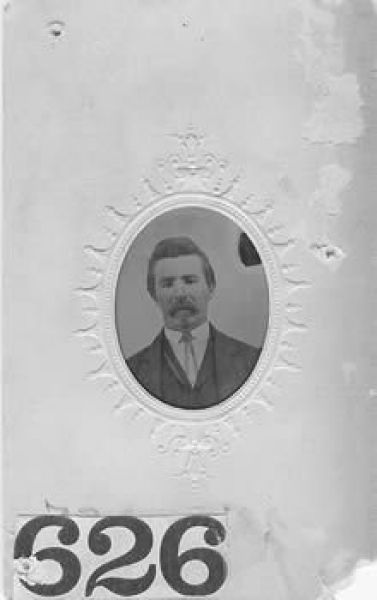 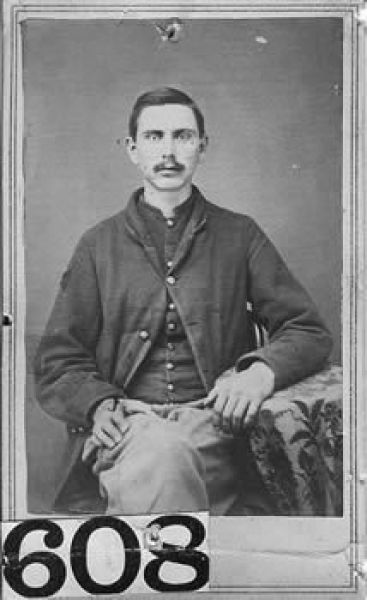 "The Scout of Nasemond or the Siege of Suffolk." : plus Foraging and In the Saddle and the Bivouac, or, Incidents of a Raid." Neighbor’s Home Mail. 1877.