Col. Lewis G. Morris, succeeded by Col. Wm. H. Morris, received August 14, 1862, authority to recruit a regiment in the counties of Putnam, Rockland and Westchester. The regiment was organized under Col. W. H. Morris and Lieut.-Col. J. Howard Kitching, at Yonkers, as the 135th Regiment of Infantry, and there mustered in the service of the United States for three years, September 2, 1862; having been converted into an artillery regiment, it was, October 6, 1862, designated the 6th Regiment of Artillery, and two additional companies were recruited for it and mustered, December 4, 1862, in the United States service for three years; Company M was consolidated into Company A, January 26, 1864, and a new company formed of the men recruited by M. R. Pierce, for the 14th Artillery, transferred to this regiment January 13, 1864; February 2, 1864, surplus men of the I4th and 16th Artillery, about 400, were also transferred to this regiment. June 28, 1865, the men whose term of service would expire October I, 1865, were, under the command of Col. George C. Kibbe, mustered out at Petersburg, Va.; those remaining were organized into a battalion of four companies, A, B, C and D; and there were added to them, July 19, 1865, the men not discharged at the muster-out of their regiments, of the 10th Artillery, forming Companies L, F and G, and of the 13th Artillery, forming Companies H, I, K, L and M, thus reorganizing the regiment.

Sixth Artillery (Heavy).—Cols., William H. Morris, J. Howard Kitching, George C. Kibbe, Stephen D. Baker; Lieut. -Cols., J. Howard Kitching, Ralph E. Prime, Edward R. Travis, Edward B. Williston, James B. Campbell, George C. Kibbe, Stephen D. Baker; Majs., J. H. Robinson, Edward R. Travis, Frederick Shonnard, James B. Campbell, Absalom A. Crookston, George C. Kibbe, Stephen D. Baker, Edmund Y. Morris, Ferd. R. Hassler, C. H. Palmer, Edward Jones. This regiment, known as the Anthony Wayne Guard, was recruited in the summer of 1862 in the counties of Putnam, Rockland and Westchester. It was organized at Yonkers as the 135th infantry and was there mustered into the U. S. service for three years, Sept. 2, 1862. It was converted into an artillery regiment in October and designated the 6th regiment of artillery, two additional companies recruited for it being mustered in on Dec. 4. After the consolidation of Co. M and Co. A in Jan., 1864, a new Co. M, composed of men recruited by M. R. Pierce for the 14th N. Y. artillery, was transferred to it, and in Feb., 1864, about 400 of the surplus men of the 14th and i6th artillery were also transferred to this regiment. On June 28, 1865, the men whose terms would expire on Oct. i, were mustered out at Petersburg, under command of Col. Kibbe, the veterans and recruits being formed into a battalion of four companies. On July 19, 1865, the remaining members of the loth and 13th artillery were transferred to this battalion, and this consolidated force was mustered out on Aug. 24, near Washington, D. C, under command of Col. Baker. The regiment— ten companies—left the state on Sept. 5, 1862, and Cos. L and M joined it at Baltimore in December. It served with the 8th corps at Harper's Ferry and in the defenses of the Upper Potomac until July, 1863, when it was attached to the 1st brigade, 1st division, 3d corps, and in August, to the reserve artillery, Army of the Potomac, employed as ammunition guard. It took part in an action at Manassas gap in July, 1863, and in the Mine Run campaign in November. Then, as infantry and heavy artillery, it served until July, 1864, with the 5th corps. Army of the Potomac, being active in all the battles leading up to the investment of Petersburg, including the Wilderness, Spottsylvania, where its casualties amounted to 18 killed, 131 wounded and 6 missing, the North Anna, where it lost 17 killed, 99 wounded and 17 missing, Totopotomy, Cold Harbor, and the assault on Petersburg in June, with a loss of 92. In July it was attached to the 1st brigade, Hardin's .division, 22nd corps, and in August was ordered to Washington for garrison duty, remaining there for five weeks, when it was ordered to join the Army of the Shenandoah, attached to the 1st brigade, Kitching's provisional division, and later to the 2nd brigade, Ferrero's division. Army of the James, at Bermuda Hundred. In the battle of Cedar creek it was heavily engaged, losing 94 killed, wounded and missing, both Col. Kitching and Maj. Jones being mortally wounded. It was present at the fall of Petersburg on April 2, 1865. The regiment lost by death during service 6 officers and 130 men killed and mortally wounded; 6 officers and 278 men died of disease, accident, in prison, etc., a total of 420. 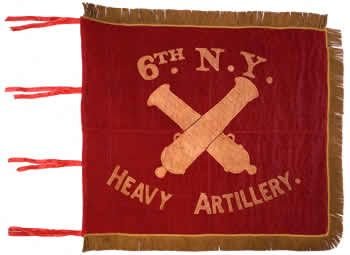 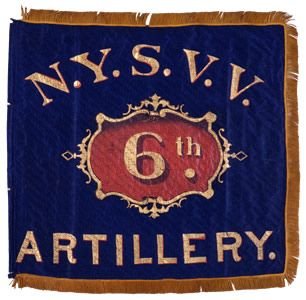 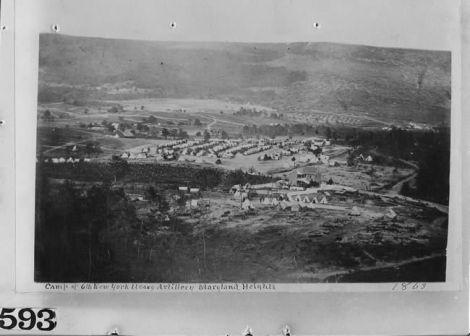 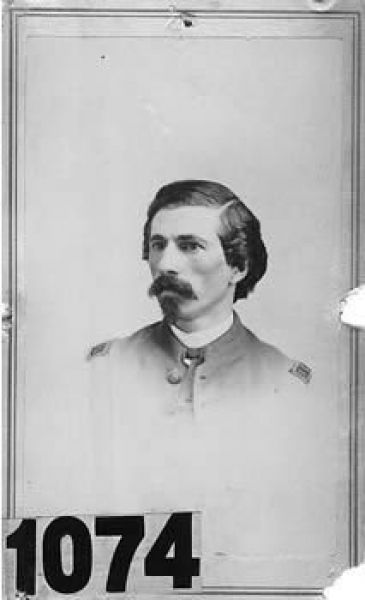 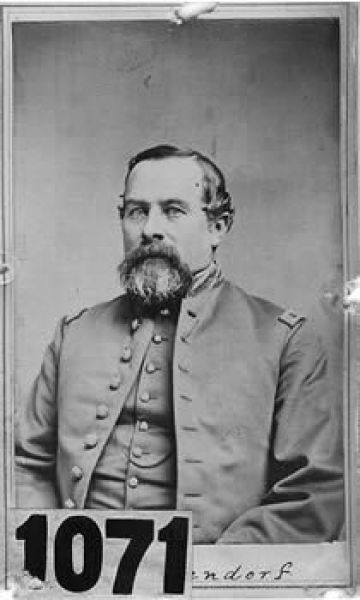 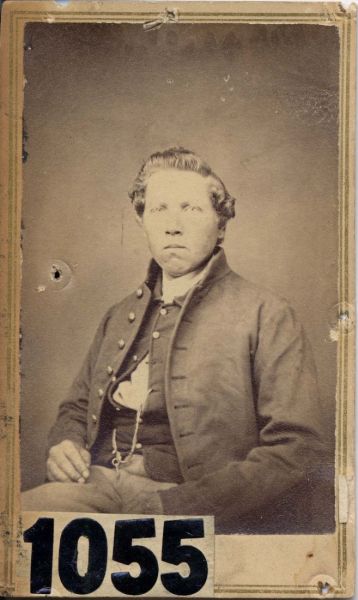 Atkins, Thomas Astley. Yonkers in the rebellion of 1861-1865, including a history of the monument to honor the men of Yonkers who fought to save the Union, by Thomas Astley Atkins and John Wise Oliver. [Yonkers]: Yonkers Soldiers' and Sailors' Monument Association [New York: De Vinne Press], 1892.

Gedney, John. Diary, 1862-1864.
Abstract: Diary concerning his Civil War experiences in Company B of the 6th New York Heavy Artillery, 1862-1864, with a photograph of Gedney in his uniform and several clippings concerning reunions of his unit and his obituary, undated.
Located at the Westchester County Historical Society. Library, Elmsford, NY.

Miller, Mary B. Letters, 1863-1864.
Number of Pages: 15
Abstract: Letters from Lieut. Charles P. Miller, serving in Virginia in Co. C, 6th New York Artillery, to his mother, Mary B. Miller, at Brighthope in or near New York, N.Y., and two letters from her to her son. Charles Miller's letters describe his poor health and his attempts to get out of the army and to get an appointment at West Point.
Located in the Southern Historical Collection, University of North Carolina at Chapel Hill (#3185.2).