The following is taken from New York in the War of the Rebellion, 29th ed. Frederick Phisterer. Albany: J. B. Lyon Company, 1912.

Twenty-ninth Independent Battery.—Capts., Otto Diedrich, Bernhard Wever. This battery took part in the siege of Yorktown and the Peninsular campaign attached to the artillery reserve of the 5th corps, being engaged at Mechanicsville, Garnett's farm. Glendale and Malvern Hill. In reserve it was present at Antietam, Fredericksburg, Pollock's Mill creek, Marye's heights and Salem Church. In July, 1863, it was attached to the 32nd battery, with which it was engaged near Martinsburg, at Harper's Ferry and Maryland heights. On Aug. 15, 1864, the veterans and recruits were transferred to the 32nd battery. During its term of service the battalion lost 2 men killed in action, and 1 officer and 3 men died of disease and other causes. 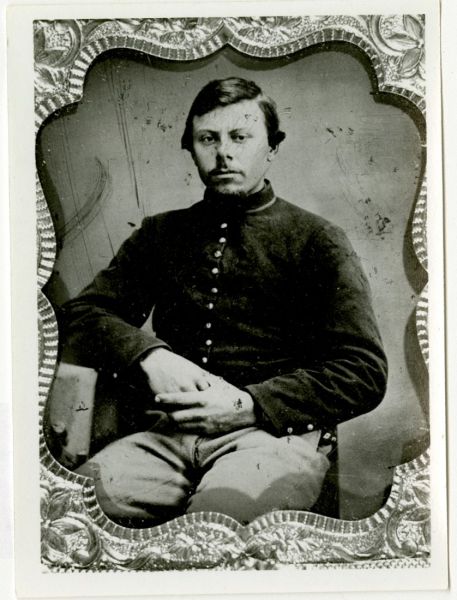