Colonel W. A. Howard was authorized to recruit this organization for service on gunboats, which were to be provided for it. The regiment was organized at New York city. The men were recruited principally in New York city and Buffalo; in Newark, N. J.; Chicago, Ill.; and Washington, D. C. They were mustered in the service of the United States for three years, between November 12, 1861, and August 18, 1862. The regiment (ten companies), left the State in detachments in 1861 and 1862, and served at Annapolis, Md., from December, 1861; Companies A to G at New Berne, N. C., in April, 1862; H and I joined there in June, 1862, and K in August, 1862; the regiment served in North Carolina, 18th and 10th Corps, from August, 1862. March 31, 1863, it was disbanded and officers and enlisted men honorably discharged.

First Marine Artillery,—Col., William A. Howard; Lieut.-Col., Horace A. Manchester; Maj., Charles E. Mears. This regiment was raised and' organized at New York City by Col. Howard for service on gunboats, which were to be provided for it. Most of the men were recruited in New York city, some in Buffalo, Newark, N. J., Chicago, 111., and Washington, D. C. They were mustered into the U. S. service from Nov. 12, 1861, to Aug. 18, 1862, for three years. The regiment—ten companies—left the state by detachments during 1861 and 1862; served at Annapolis, Md., and from Aug., 1862, in North Carolina, attached to the 18th and l0th corps, portions of it taking part in the following engagements: Roanoke island, Elizabeth City, New Berne, Elizabeth, siege of Fort Macon, South Mills, Tranter's creek. Swift creek, Neuse river, Washington, near Shiloh, Rawle's mills, expedition to Goldsboro, Kinston and Folly island, and several minor affairs. The regiment was disbanded in March, 1863. It lost during service i officer and 14 men killed in action; 2 men mortally wounded; i officer and 72 men died of disease and other causes, a total of 90. 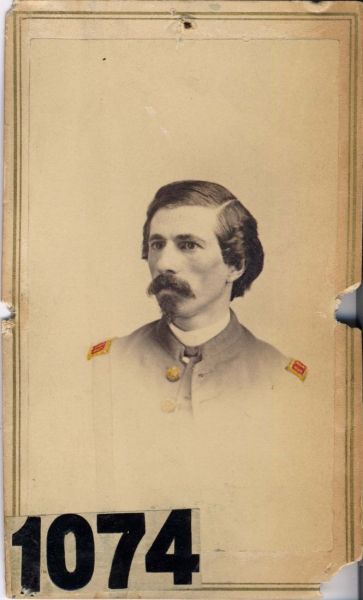 Proceedings of citizens of Chicago, in relation to the so-called "Marine artillery." [Chicago, 1862] 16 p.

Avery, William B. The Marine artillery with the Bumside expedition and the battle of Camden, N. C., by William Avery, late Captain. 1880.

White, Oliver. Pencil sketches of service in the Marine artillery. With some incidental reflections on the use and abuse of "shoulder-straps, and things." City: Toulon, IL: Printed at the office of the "Stark County news, 1863.