The following is taken from New York in the War of the Rebellion, 19th ed. Frederick Phisterer. Albany: J. B. Lyon Company, 1912.

Nineteenth Independent Battery.—Capts., William H. Stahl, Edward W. Rogers. This battery was recruited in the county of Niagara and was mustered into the U. S. service for three years, on Oct. 27, 1862, at Elmira. It left the state two days later; was stationed at Washington through the succeeding winter; was engaged with the 7th corps in the siege of Suffolk in the spring of 1863, and then retired into the defenses of Washington. In March, 1864, it was ordered to the front, and as part of the 9th corps, participated in the Wilderness campaign. It was active at the battle of the Wilderness; was heavily engaged at Spottsylvania, where it sustained a loss of 16 killed and wounded; in the succeeding battles at the North Anna, Totopotomy, Cold Harbor and the assault on the works of Petersburg, it did its full share of hard fighting and acquitted itself honorably, losing 6 more men in killed and wounded. It took place in the action of the crater, having 3 men wounded, and was subsequently engaged at the Weldon railroad. Poplar Grove Church and Hatcher's run. At Fort Stedman in March, 1865, it lost 1 killed and 2 officers and 12 men missing, and was in the final assault on Petersburg on April 2. It was mustered out under Capt. Rogers, June 13, 1865, at Elmira, Capt. Stahl having died of disease in Washington, Sept. 15, 1863. The battery lost during its term of service 9 men killed in action; 5 men mortally wounded, and 1 officer and 17 men who died of disease, a total of 32. 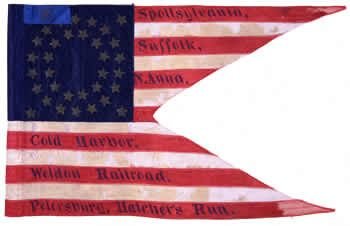 The NYS Battle Flag Collection includes one flag carried by the 19th Independent Battery, a silk, swallowtail guidon in the “stars and stripes”… 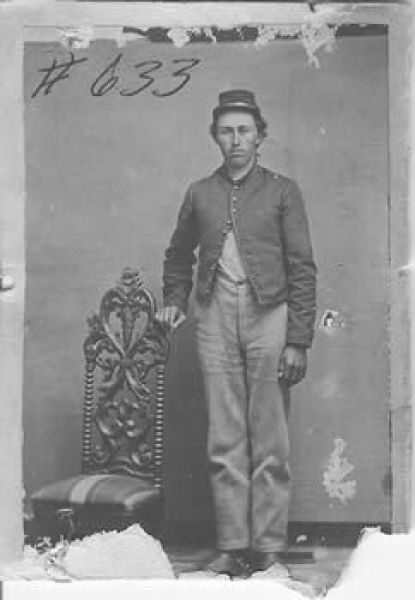 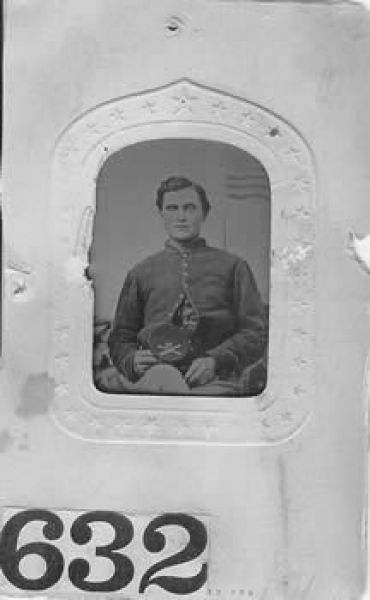 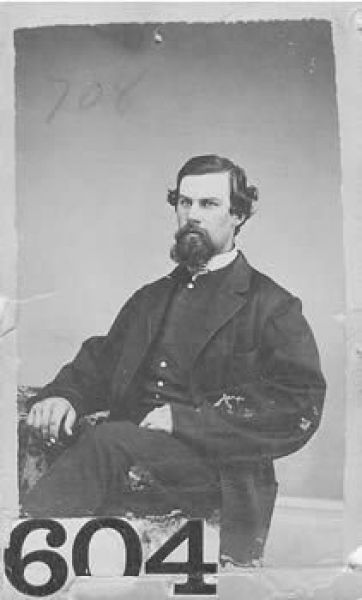