The following is taken from New York in the War of the Rebellion, 18th ed. Frederick Phisterer. Albany: J. B. Lyon Company, 1912.

Captain Albert G. Mack received authority to recruit this battery and recruited and organized it at Rochester, where it was mustered in the service of the United States for three years September 13, 1862. One hundred and seventeen of its enlisted men were transferred., December 20, 1864, to the 25th Battery, and the men still in excess of the maximum strength to the 26th Battery. The battery left the State December 2, 1862, and served in Sherman's Division, Department of the Gulf, from December 27, 1862; in the 2d Division, 19th Corps, from April, 1863; in the 1st Division, 19th Corps, from May, 1863; in the defenses of New Orleans, La., from August, 1863; in the Siege Artillery, General Canby's forces, from February, 1865; and, commanded by Captain Mack, it was honorably discharged and mustered out July 20, 1865, at Rochester, having, during its service, lost by death of wounds received in action, 4 enlisted men; of disease and other causes, 23 enlisted men; total, 27.

Eighteenth Independent Battery.—Capt., Albert G. Mack. This battery, known as the "Black Horse artillery," or "Billinghurst battery," was recruited and organized by Capt. Mack at Rochester, where it was mustered into the U. S. service for three years on Sept. 13, 1862. At the close of the year 1864, 117 members of the battery were transferred to the 25th battery. The i8th left the state on Dec. 2, 1862, and joined Sherman's division. Department of the Gulf. Attached to the 19th corps, it was active at Fort Bisland, the Amite river, Plains store, and the siege of Port Hudson, La., where it participated in the assaults of May 27 and June 14. After the surrender of Port Hudson it went into the defenses of New Orleans; was engaged at Bayou La Fourche in July, 1863; took part in the expedition to Clinton and Liberty creek, La., in Nov., 1864; and in the spring of 1865, participated with Gen. Canby's forces in the siege of Mobile, engaging at Spanish Fort, and at Fort Blakely and Mobile. It was mustered out under Capt. Mack, at Rochester, N. Y., July 20, 1865, having lost during service 4 men mortally wounded, and 23 men by disease and other causes, a total of 27. 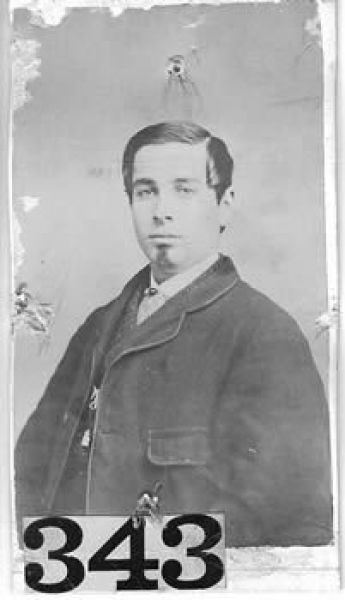 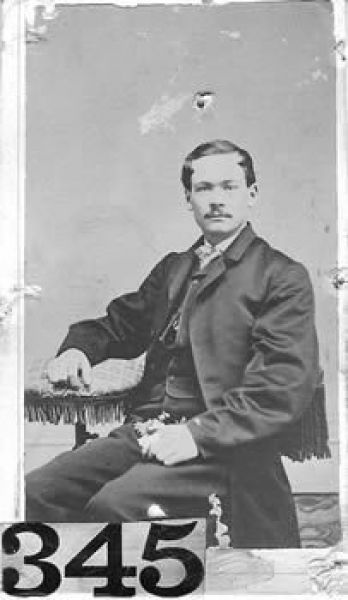