The following is taken from New York in the War of the Rebellion, 17th ed. Frederick Phisterer. Albany: J. B. Lyon Company, 1912.

Captain George T. Anthony received in August, 1862, authority to recruit this battery. It was organized at Lockport, and there mustered in the service of the United States for three years August 26, 1862. The men were recruited principally at Lockport, Barre, Medina, Ridgeway and Shelby. The battery left the State August 29, 1862, and served in the defenses of Washington, D. C, from September, 1862; at the Artillery Camp of Instruction, and in King's Division, 22d Corps, from May, 1863; in the Artillery Brigade, 18th Corps, Army of the James, from July, 1864; and in that of the 24th Corps, from December, 1864. June 12, 1865, it was, under Captain Anthony, honorably discharged and mustered out at Richmond, Va., having, during its service, lost by death of disease and other causes, seventeen enlisted men.

Seventeenth Independent Battery.—Capt., George T. Anthony. The 17th, or "Orleans Battery," was recruited and organized at Lockport in Aug., 1862, and was there mustered into the U. S. service for a term of three years on Aug. 26. Three days later it left for Washington, where it remained for nearly two years engaged in garrison duty. On July 6, 1864, it joined the army before Petersburg, and was attached to the artillery brigade, i8th corps. It was in action at Chaffin's farm and in 1865 took part in the final Appomattox campaign, being active in the final assault on Petersburg, at Rice's station, Bush river and Appomattox Court House. It was mustered out at Richmond, Va., under Capt. Anthony, June 12, 1865, having lost 17 men by disease and other causes. 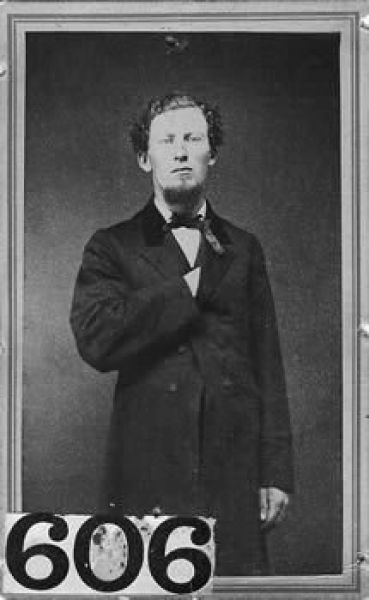 Further Resources
This is meant to be a comprehensive list. If, however, you know of a resource that is not listed below, please send an email to ng.ny.nyarng.list.historians@mail.mil with the name of the resource and where it is located. This can include photographs, letters, articles and other non-book materials. Also, if you have any materials in your possession that you would like to donate, the museum is always looking for items specific to New York's military heritage. Thank you.