Colonel Joseph J. Morrison received authority, June 19, 1863, to recruit this regiment. It was organized at New York city. The men enlisted for the Forster's Artillery formed part of it, and those enlisted for the 35th Battery were transferred to it as Company A, September 25, 1863. The surplus men recruited were ordered transferred to the 6th N. Y. Volunteer Artillery in April, 1864, and in May, 1864, a large number of men were transferred to the 81st and 148th N. Y. Volunteer Infantry and 270 to the 1st Mounted Rifles. The companies were mustered in the service of the United States for three years; at Albany, A and B September 28; C and D October 21 and December 7, 1863, respectively; at Biker's island, E and G December 16, 1863, and January 9, 1864, respectively; at Elmira, F, H, I and K January 19, February 8, January 28 and February 2, 1864, respectively; at Auburn L and M January 26, 1864. In July, 1864, a number of unassigned men were formed into a company designated N, but were gradually absorbed by Companies A, B, C, F, G and K, the battalion serving in the field with the 10th Corps under Majs. Thomas J. Strong and Fred'k W. Prince.

Sixteenth Artillery (Heavy).—Col., Joseph J. Morrison; Lieut. Cols., John H. Ammon, Thomas J. Strong, Frederick W. Prince; Majs., Alexander H. Davis, Charles E. Pearce, Thomas J. Strong, Julius C. Hicks, Frederick W. Prince, James C. Caryl. The i6th was raised by Col. Joseph J. Morrison, who had previously' distinguished himself as captain of a light battery in the 3d N. Y. artillery. The regiment was organized at New York City, the men being recruited from the state at large, and the companies were mustered into the U. S. service for three years as follows: A and B Sept. 28, C Oct. 21, and D Dec. 7, at Albany; E and G Dec. 16, 1863, and Jan. 9, 1864, respectively, at Riker's island; F, H, I and K Jan. 19 to Feb. 2, 1864, at Elmira; L and M Jan. 26, 1864, at Auburn. It had a large number of surplus men, part of whom were transferred to the 6th N. Y. artillery in Feb., 1864, and others to the 8ist and 148th N. Y. infantry and the 1st mounted rifles in May, 1864. The regiment left the state by detachments, between Oct. 14, 1863, and Feb., 1864, and for several months performed garrison duty at Fortress Monroe, Yorktown and Gloucester Point, serving as heavy artillery and infantry. In July, 1864, seven companies were assigned to the 2nd brigade, Terry's (1st) division, 10th corps, and two companies to the 1st brigade, 3d division, same corps. On Aug. 9, 1864, when Gen. B. F. Butler called for volunteers to cut the Dutch gap canal through the peninsula in the James river near Farrar's island, with a view to outflanking the enemy's batteries and the obstructions in the river, Cos. A, B, C, F, G and K responded, and 600 men were selected from them to perform the perilous task. During the progress of the work, they were exposed to the enemy's fire, and only protected themselves by throwing up the dirt from the canal as fast as possible, living in "gopher holes" along the river bank. They were withdrawn after several of the men had been killed and wounded, though Maj. Strong still continued in charge of the work and Maj. Prince in command of the battalion. In Oct., 1864, seven companies were heavily engaged with Terry's division at Darbytown road, sustaining a loss of II killed and 54 wounded, and in the action at the same place a few days later lost 13 killed and wounded. From July 27 to Dec, 1864, when the regiment was before Petersburg and Richmond, it sustained constant small losses, aggregating 30 killed, wounded and missing. From Dec, 1864, Cos. A, B, C, F, G and K served in the 1st division, 24th corps, and another detachment in the artillery brigade, same corps, engaging with some loss at Fort Fisher, the Cape Fear intrenchments. Fort Anderson, and near Wilmington, N. C. In July, 1865, the various detachments of the regiment were united and on Aug. 21, 1865, commanded by Col. Morrison, it was mustered out at Washington, D. C. The 16th lost by death during service 42 men killed in action; 2 officers and 284 men died of disease and other causes, a total of 328. 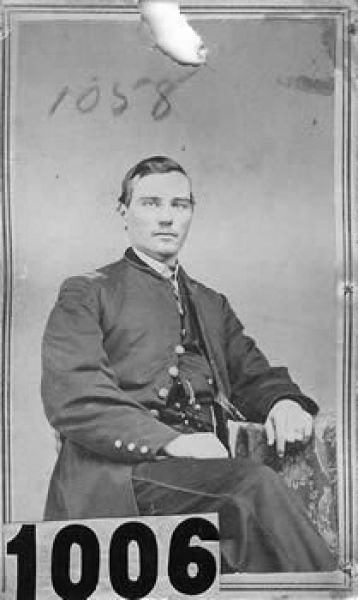 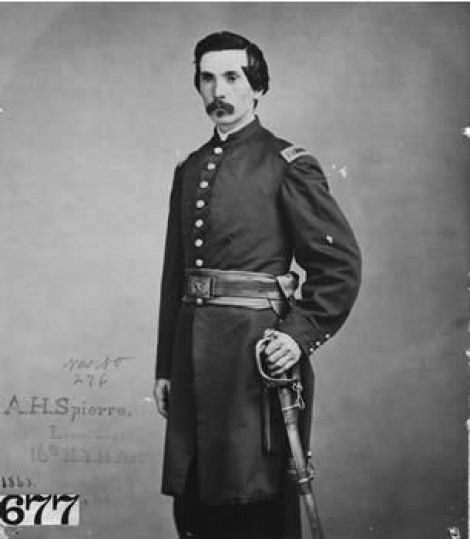 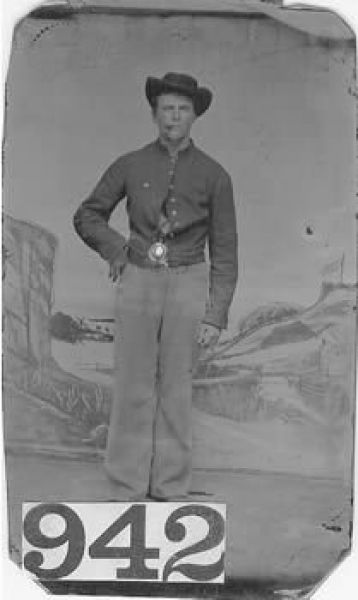 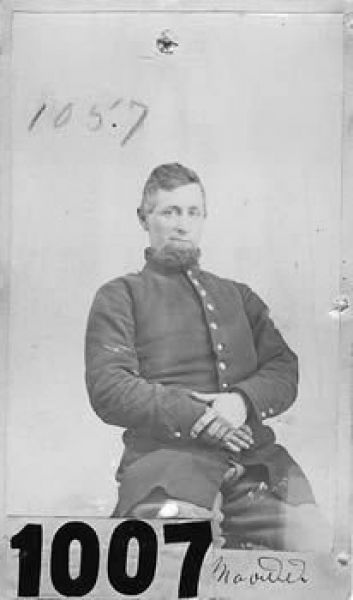 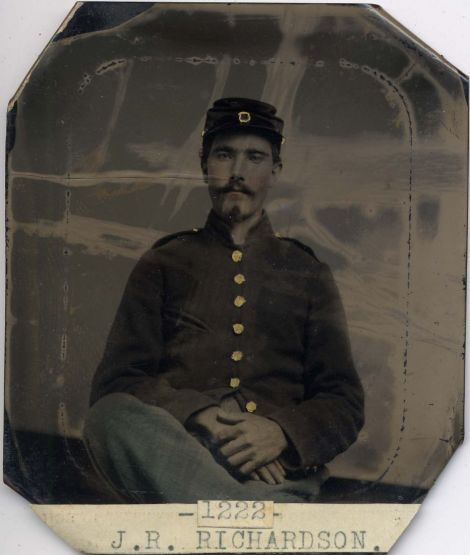 Further Resources
This is meant to be a comprehensive list. If, however, you know of a resource that is not listed below, please send an email to ng.ny.nyarng.list.historians@mail.mil with the name of the resource and where it is located. This can include photographs, letters, articles and other non-book materials. Also, if you have any materials in your possession that you would like to donate, the museum is always looking for items specific to New York's military heritage. Thank you.

The expedition against Fort Fisher, by Major Charles E. Pearce. Military Order of the Loyal Legion of the United States, Missouri I 354-81.

Beach, Alvah and Enos Beach. Beach Family papers letters, 1861-1864. Abstract: Consists chiefly of letters written by Alvah and Enos Beach of Russell, N.Y., while they were in the Union Army during the Civil War. Also includes two photos of Alvah Beach and some material relating to David Robinson, brother-in-law of the Beach brothers.
Located at Saint Lawrence University.

Lawall, George. The George Lawall papers, 1864-1865.
Abstract: Contains the following type of materials: correspondence / letters.
Contains information pertaining to the following war: Civil War -- Eastern Theater.
Contains information pertaining to the following military unit: 16th New York Heavy Artillery Regiment.
General description of the collection: The George Lawall papers include copies of four letters (April 18, June 24, July 26, and August 12, 1864) written by a Union soldier serving on the eastern part of the Peninsula of Virginia. Also included is a copy of an anonymous letter from a friend to Lawall's mother (March 29, 1865) describing Lawall's service in North Carolina in the first part of that year.
Located at the US Army Military Heritage Institute.

West, Lenox T. Letters, 1863-1864.
Abstract: The collection is comprised of letters, 1863-1864, written by Lenox T. West, while in service during the Civil War. Recipients were his wife, Sophia; mother, Amanda; and sister Letesia. Lenox served in the 16th New York Artillery, Company K. He enlisted in Minerva, N.Y. on December 17, 1863. West died of dysentery on December 13, 1864 at Yorktown Virginia. The letters discuss camp life, family events and West's battle experiences.