The regiment left the State in detachments, the 1st Battalion, Companies A, B, C and D, leaving October 5, 1863; it served as infantry and heavy artillery in the Departments of the East, until it left the State; and of Virginia and North Carolina; the 1st and 2d Battalions in the defenses of Norfolk and Portsmouth, Va., and Newbern, N. C.; the 3d Battalion as a coastguard on board vessels of war along the Atlantic coast. Company C served at Fort Hamilton, New York harbor, from September 12, 1863, to October 5, 1863; Companies A and H as siege artillery in the 3d Division, 18th Corps, Army of the James, from May, 1864, at, and in the forces for the defense of, Bermuda Hundred, Va., from January; 1865; Companies I, K, L and M in the Naval Brigade, Army of the James, from July, 1864.

June 28, 1865, Companies I, K, L and M, and the men of the other companies, whose term of service would expire before October I, 1865, were, under the command of Colonel Howard, honorably discharged and mustered out, the companies named at Norfolk, Va.; the men remaining in service were transferred, June 27, 1865, those of Company E to Companies B, C and G; of F to Companies A, C and D; and of H to Companies A and B, leaving in existence five companies, A, B, C, D and G, which were, July 18, 1865, transferred to the 6th N. Y. Volunteer Artillery, second organization, as Companies H, I, K, L and M, respectively.

Thirteenth Artillery (Heavy).—Col., William A. Howard; Lieut.-Col., James J. Walsh; Majs., Oliver Wetmore, Jr., Ferdinand R. Hassler, Robert W. McLaughlin. This regiment was recruited from the state at large and organized at New York city, the various companies being mustered into the U. S. service for three years as follows: A, B and C at Staten island on Aug. 12 and 29, and Sept. 11, 1863; D at Elmira on Aug. 4, 1863; E, F, G and H at Fort Schuyler in Feb. and March, 1864; I at New York city, Nov. 10, 1863; K at Riker's island, Feb. 21, 1864; L at Norfolk, Va., June 11, 1864; and M in Dec. 1863. The men enlisted by Maj. H. B. Williams for the nth N. Y. artillery were transferred to this regiment on July 29, 1863, as were also the men enlisted for the 29th N. Y. veteran infantry, and the members of the incomplete 36th independent N. Y. battery, in October. The regiment left the state by detachments, the 1st battalion, Cos. A, B, C and D, leaving on Oct. 5, 1863, and with the 2nd battalion garrisoned the defenses of Norfolk and Portsmouth, Va., and New Berne, N. C. From May, 1864, Cos. A and H served as siege artillery in the 3d division, i8th corps, Army of the James, forming part of the forces for the defense of Bermuda Hundred. The 3d battalion of the regiment, under command of Maj. Robert W. McLaughlin, consisting of Cos. I, K, L and M, and numbering about 500 men, after serving as a coast-guard on board vessels of war along the Atlantic coast, formed the celebrated naval brigade. Army of the James, from July, 1864. The battalion was made up of sailors enlisted for service on the light-draft gunboats built by Norman Wiard to penetrate otherwise inaccessible places. Portions of the regiment took part in engagements in the operations against Petersburg and Richmond; Swift creek, N. C; Day's Point, Va.; Fort Fisher, N. C; and the fall of Petersburg. Its losses during service were 3 killed and 12 wounded, 2 of the latter mortally; 3 officers and 144 men died of disease and other causes; total, 152. The only officer killed was Capt. John A. Gordon, who lost his life in the action at Swift creek. Cos. I, K, L and M, and the men of the other companies whose terms would expire Oct. i, 1865, were mustered out, under Col. Howard, June 28, 1865; those remaining in service were consolidated into a battalion of five companies and transferred to the 6th N. Y. artillery. Lieut. J. L. De Peyster raised the first flag over Richmond when the city surrendered in 1865. 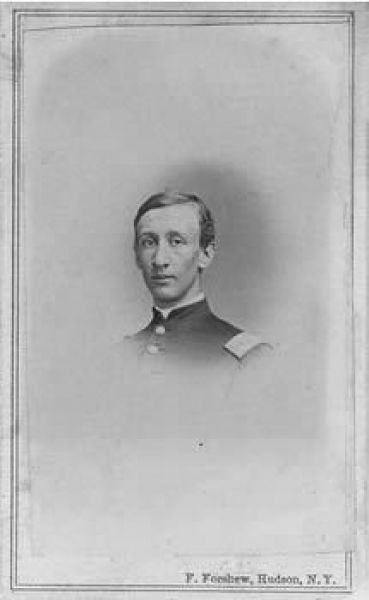 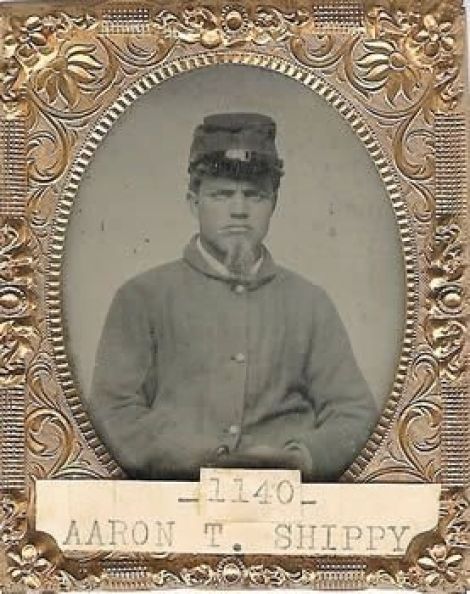 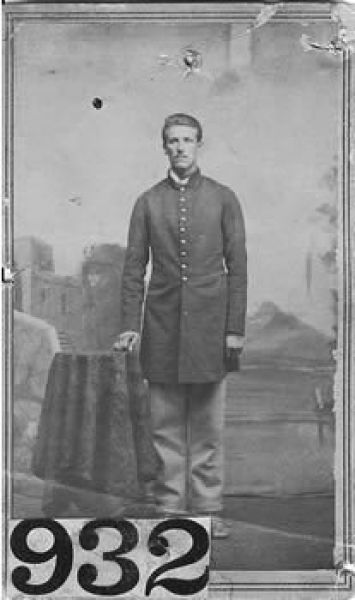 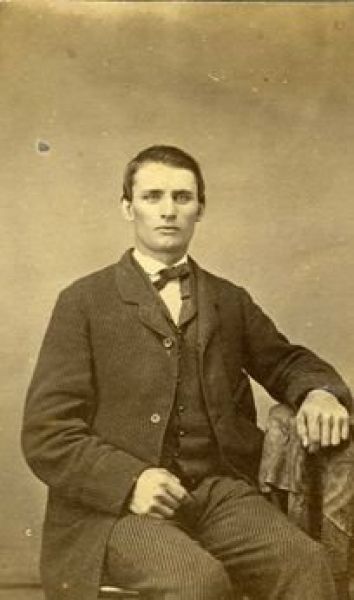 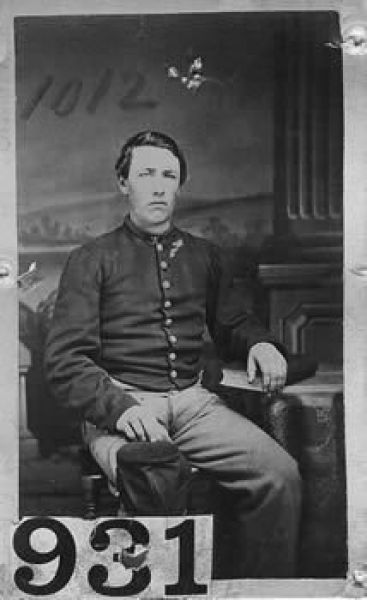 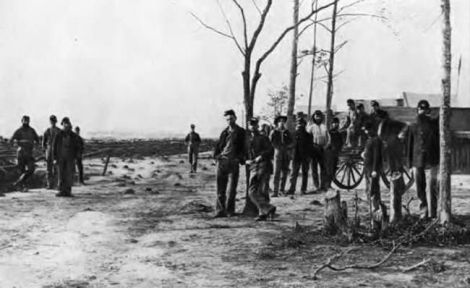 Dawson, Henry Barton. The colors of the United States first raised over the Capitol of the Confederate states, April 3, 1865. Morrisania, 1866.

Wallace, William Miller. "The battle of Shiloh." Journal of the Military Service Instituition of the United States XXVI (1900) 14-25.