This regiment, Col. W. F. Rogers, was accepted by the State for a service of two years, and numerically designated May 13, 1861; organized at Elmira, and there mustered in the service of the United States for three months, May 20, 1861. Members of the 65th and 74th Militia, four companies of the latter, formed the nucleus of the regiment. At the request of the general government, the Governor of the State, August 2, 1861, ordered the regiment in the service of the United States for the unexpired portion of its term of State service.
The men were recruited principally in the county of Erie; a few coming from the counties of Allegany, Chautauqua, Niagara, Orleans, Oswego and Wyoming.
The regiment left the State June 18, 1861; served at Fort Kalorama, D. C, from June 19, 1861; at Fort Runyon, D. C, from August 4, 1861; in Wadsworth's Brigade, McDowell's Division, Army of the Potomac, from October 15, 1861; in Patrick's Brigade, King's Division, 1st Corps, Army of the Potomac, from March 13, 1862; in 2d Brigade, King's Division, Department of Rappahannock, from May, 1862; in 3d Brigade, 1st Division, 3d Corps, Army of Virginia, from June 26, 1862; in same brigade and division, 1st Corps, Army of the Potomac, from September 12, 1862; in Patrick's Provost Guard Brigade, Army of the Potomac, from January, 1863; at Aquia Creek, Va., from April, 1863; and it was honorably discharged and mustered out under Colonel Rogers, May 18, 1863, at Buffalo.
During its service the regiment lost by death, killed in action, 2 officers, 50 enlisted men; of wounds received in action, 23 enlisted men; of disease and other causes, 2 officers, 40 enlisted men; total, 4 officers, 113 enlisted men; aggregate, 117.

Twenty-first Infantry.—Col., William F. Rogers; Lieut.-Cols., Adrian R. Root, William H. Drew, Horace G. Thomas, Chester W. Sternberg; Majs., William H. Drew, Horace G. Thomas, Chester W. Sternberg, Edward L. Lee. The 21st, the 1st Buffalo regiment, was recruited in that city, and was the outgrowth of the 74th N. Y. militia. It was mustered into the U. S. service May 20, 1861, at Elmira, for three months and left there for Washington on June 18. It was first quartered at the Union house, then at Kalorama heights and on July 14 moved to Fort Runyon, Va. As in the other regiments which were mustered for three months the order for remuster for the remainder of a two years' term, was received with ill feeling and 41 members were placed under arrest and sentenced to the Dry Tortugas, from which sentence they were released on condition that they finish their term of service with the 2nd N. Y. infantry. On Aug. 31, the regiment was attached to Wadsworth's brigade, McDowell's division, and ordered to Fort Cass, thence to Upton's hill. Here a fort was built, called Fort Buffalo, which became the winter quarters of the regiment until March 10, 1862, when it broke camp for the general advance movement. The regiment moved to Centerville, the brigade under command of Gen. Patrick and the division under Gen. King. After various marches, countermarches and minor encounters with the enemy, it fought at the second battle of Bull Run and Chantilly. At Upton's hill, where the army rested for a short time, the 21st was assigned to the 3d brigade, 1st division, 1st corps and with it fought at South mountain and Antietam, losing 71 members in the latter engagement. During the battle of Fred-ericksburg the brigade was stationed on the extreme left of the army. The regiment was assigned to Patrick's provost guard brigade on Jan. 9, 1863, and was associated with it until the end of the term of enlistment. It was mustered out at Buffalo, May 18, 1863, having lost during its term of service 75 by death from wounds and 42 by death from other causes. 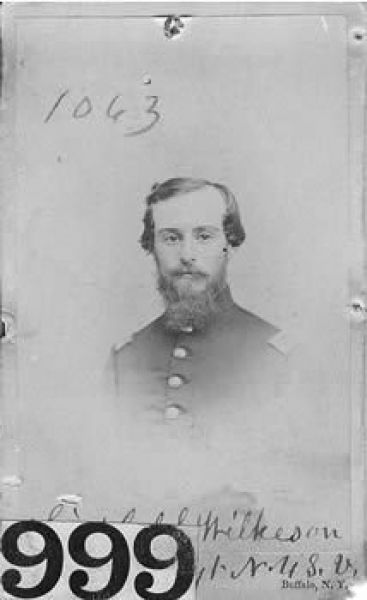 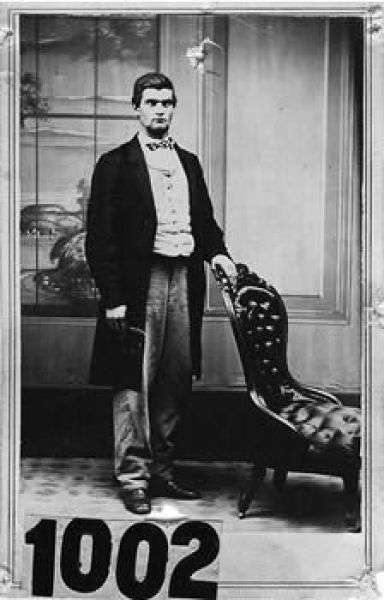 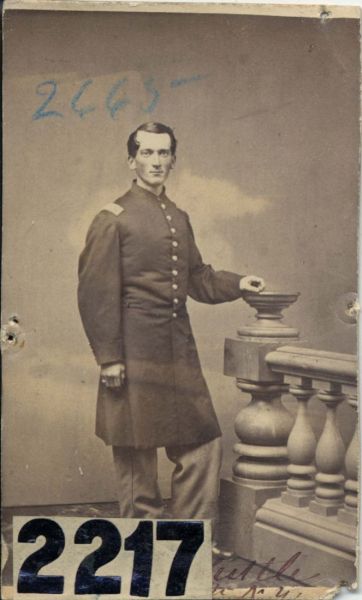 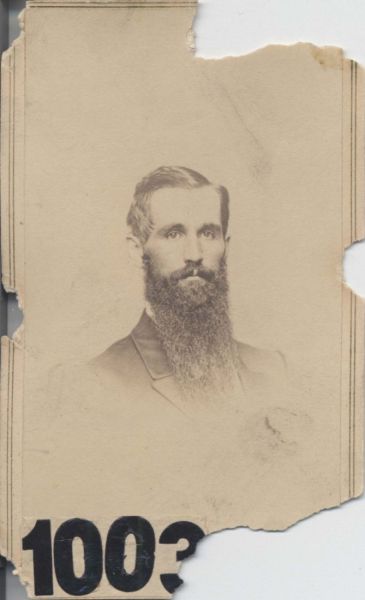 Mills, John Harrison. Chronicles of the Twenty-first regiment N.Y.S.V., embracing a full history of the Regiment, from the enrolling of the first volunteer in Buffalo, April 15th, 1861, to the final mustering out, on the 18th day of May, 1863, by J. H. Mills. Buffalo: J. M. Johnson press, c1863.

Mills, John Harrison. Chronicles of the Twenty-first regiment, New York state volunteers, embracing a full history of the Regiment, from the enrolling of the first volunteer in Buffalo, April 15, 1861, to the final mustering out, May 18, 1863. Including a copy of muster out rolls of field and staff, and each company. Illustrated with original portraits and scenes from camp and field, by J. Harrison Mills. Buffalo: John M. Layton, 1887.